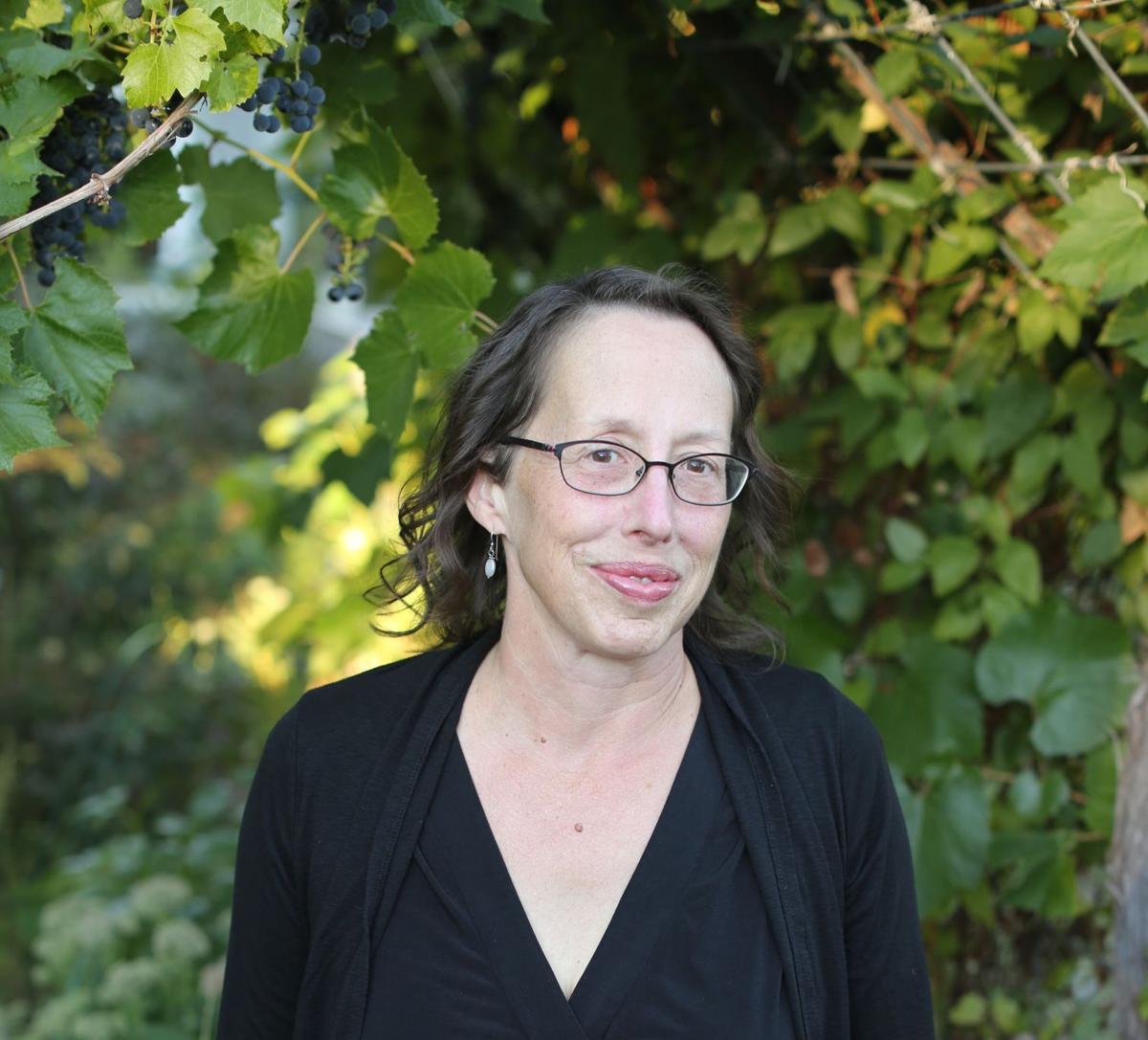 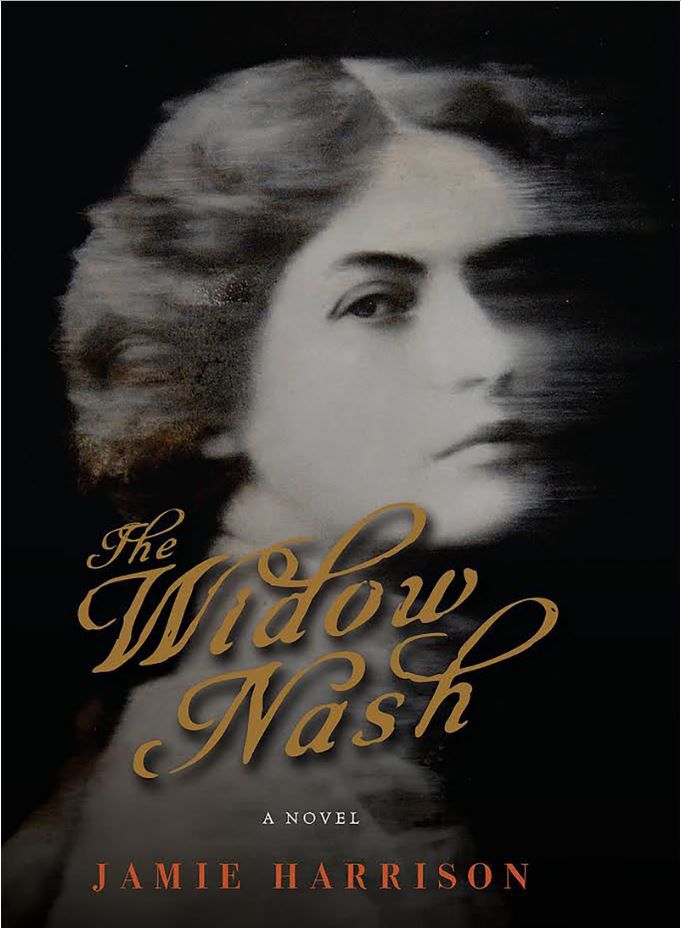 "The Widow Nash" by Jamie Harrison, tells the story of an indpendent young woman who tries to escape her past and reinvent her future in the early 1900s in the American West. (Counterpoint Press/Submitted cover art)

"The Widow Nash" by Jamie Harrison, tells the story of an indpendent young woman who tries to escape her past and reinvent her future in the early 1900s in the American West. (Counterpoint Press/Submitted cover art)

Despite her father Jim Harrison’s long literary career and acclaimed work such as “Legends of the Fall,” “Revenge,” “True North” and “Dalva,” Jamie Harrison did not envision writing as a career for herself.

So despite majoring in English, Harrison spent a number of years after graduating from college working in New York as a cook and a caterer and then as an editor for Rolling Stone magazine.

She moved to the small town of Livingston, Montana, but faced a dilemma when the small publishing company she was working for as an editor went out of business.

“I didn’t want to leave Livingston, so I started writing to make a living,” Harrison said.

That led to the well-regarded series of four Blue Deer mysteries published between 1996 and 2001, followed by a 16-year gap until the publication of her latest novel, “The Widow Nash,” which Harrison will discuss during events in Bend and Sunriver on July 14 and 15.

“I had young children and wasn’t able to write a mystery a year,” Harrison said when explaining the long span between her last published novel and her new release.

Instead, she began writing screenplays to make a better living. She did that for the next 10 years, although none were produced, and also wrote two more mysteries that didn’t sell.

While researching family history, she discovered the story of her great-great grandfather — mining engineer William Ludlow (who also inspired Jim Harrison’s “Legends of the Fall”) — had somehow become entwined with the biography of another man by the same name who lived around the same time and had graduated from the Army’s prestigious West Point military academy.

The idea for “The Widow Nash” was born as Harrison considered this reinvention, the intriguing life stories and the far-flung travels of both Ludlows. Pondering how this biographical misunderstanding came about triggered a vision in Harrison’s mind of a woman walking off a train somewhere in the American West at the dawn of the 20th century and simply disappearing. The story is filled with eccentric characters and oddball humor. In it, a well-traveled young woman, Dulcy Remfrey, is bringing her father’s body home from New York to Seattle by train in 1904. Waiting in Seattle is her obsessive former fiance — who also happens to be her father’s business partner. He has been demanding answers from Dulcy regarding the whereabouts of missing proceeds from her father’s sale of a gold mine in Africa.

Facing an uncertain and unhappy future, Dulcy chooses instead to disappear from the train somewhere in the Rockies and settles in a small Montana town, presenting herself as a young widow named Mrs. Nash.

Harrison was intrigued by the challenges of a woman trying to reinvent herself and lead an independent life in that era.

“I think we all have the fantasy of simply starting over again,” Harrison mused.

She wanted to expose readers to places in the West that were extremely cosmopolitan at that time, while also highlighting the fact that this era was not nearly as well-mannered and moral as it is often portrayed.

Harrison studied city directories, newspapers, train schedules and photographs from the time period, along with travel guides for the locations around the world featured in the book. She was able to draw on the research she had done while working on a documentary about the history of the city of Butte, Montana.

“I can (blow) a schedule faster than anyone else by researching,” Harrison confessed. “I just love reading.”

Harrison worked on “The Widow Nash” intermittently over several years, which presented challenges. She found that as she switched back and forth between the novel and other projects, she kept adding more to the story.

“In my misplaced enthusiasm, I packed too much in and had to cut a lot,” she said.

Having worked as an editor for many years, Harrison is a firm believer in the value of editing.

“I’m deeply suspicious of other writers, including my father, who claimed they didn’t need any outside editing,” Harrison said.

Some reviewers have compared “The Widow Nash” to the writing of Edith Wharton, which Harrison said has spawned a new nickname for her from her editor: raunchy Edith Wharton. Either way, Harrison is flattered by the comparison.