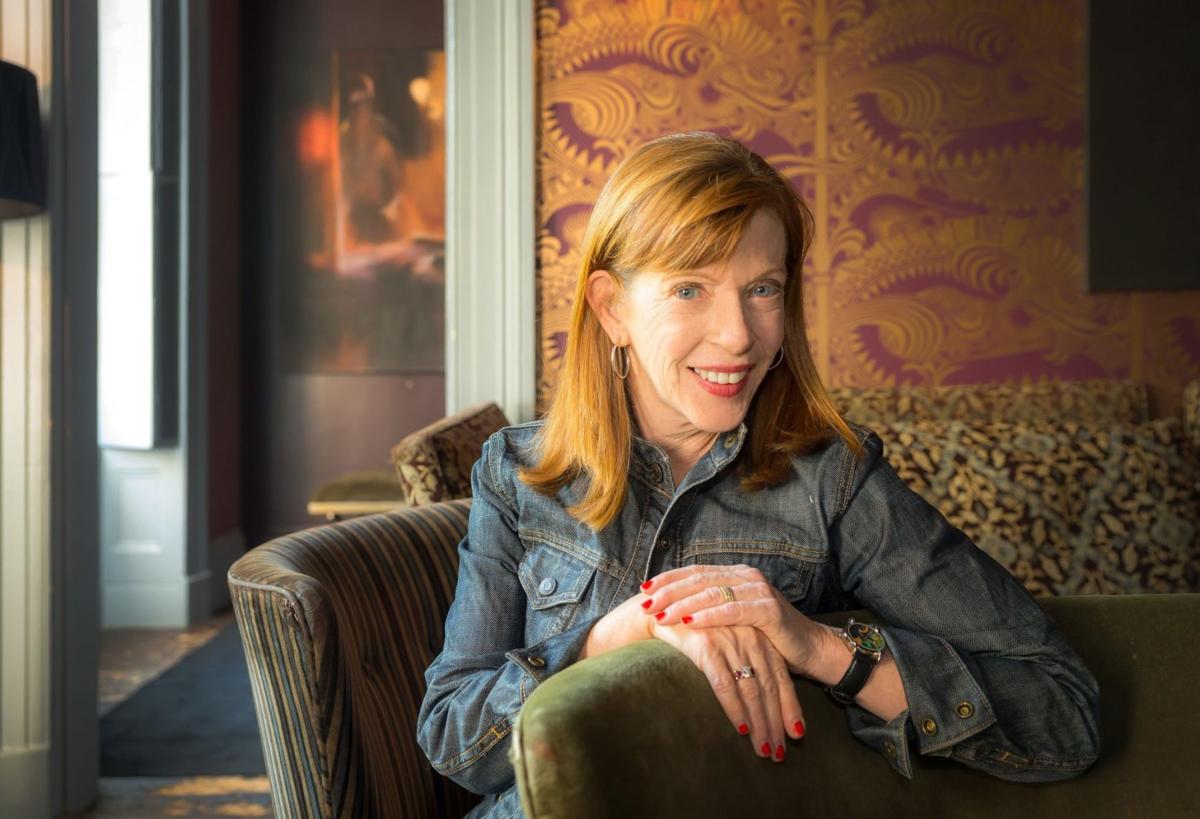 “I have heard from so many people who have been reminded of their own childhood experiences in the library,” said Susan Orlean, who will visit Bend Wednesday as part of Deschutes Public Library’s Author! Author series. 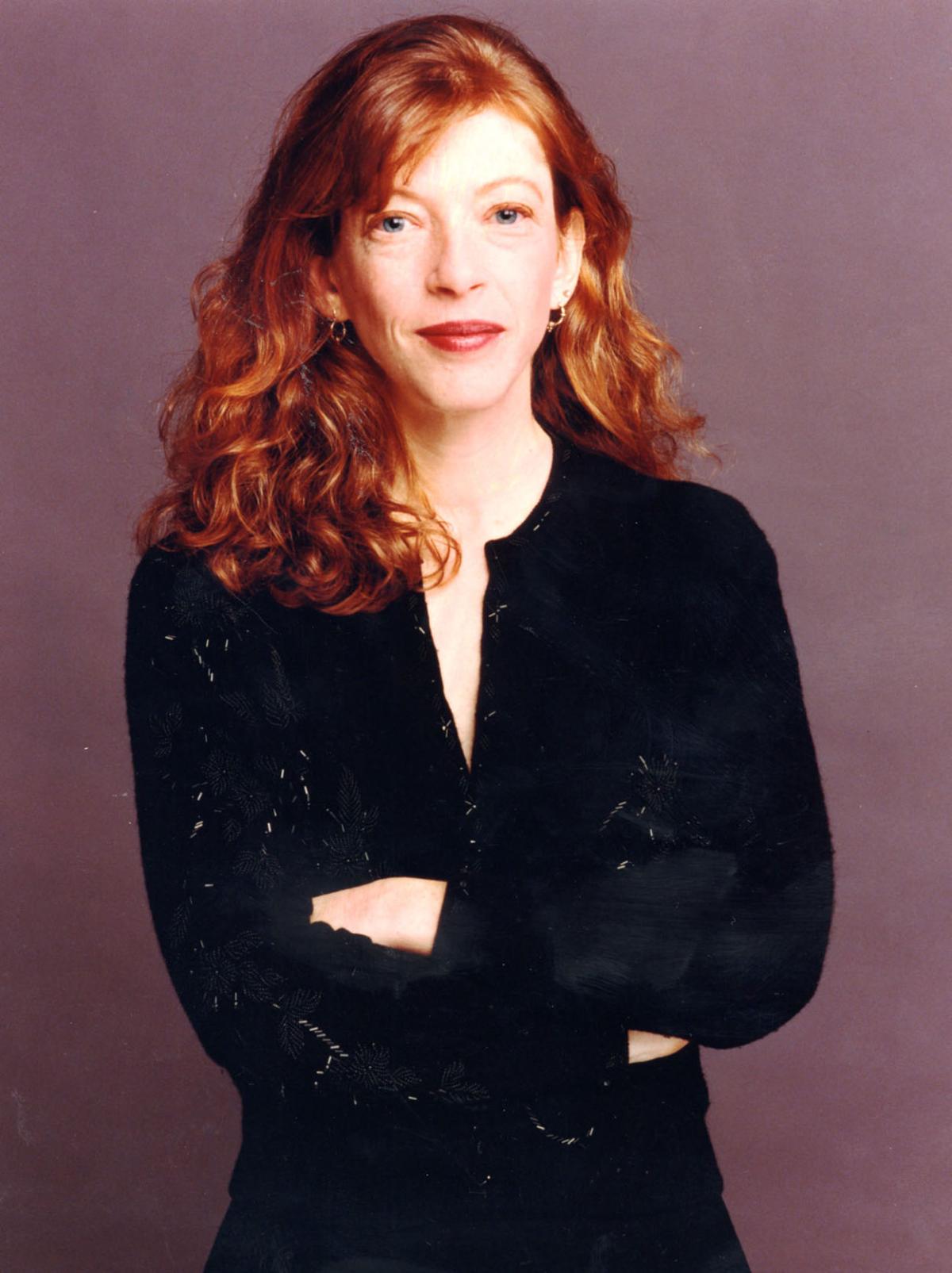 Susan Orlean, the journalist behind "The Orchid Thief" and "The Library Book," next up in Deschutes Public Library's Author! Author! series will visit Bend Wednesday. 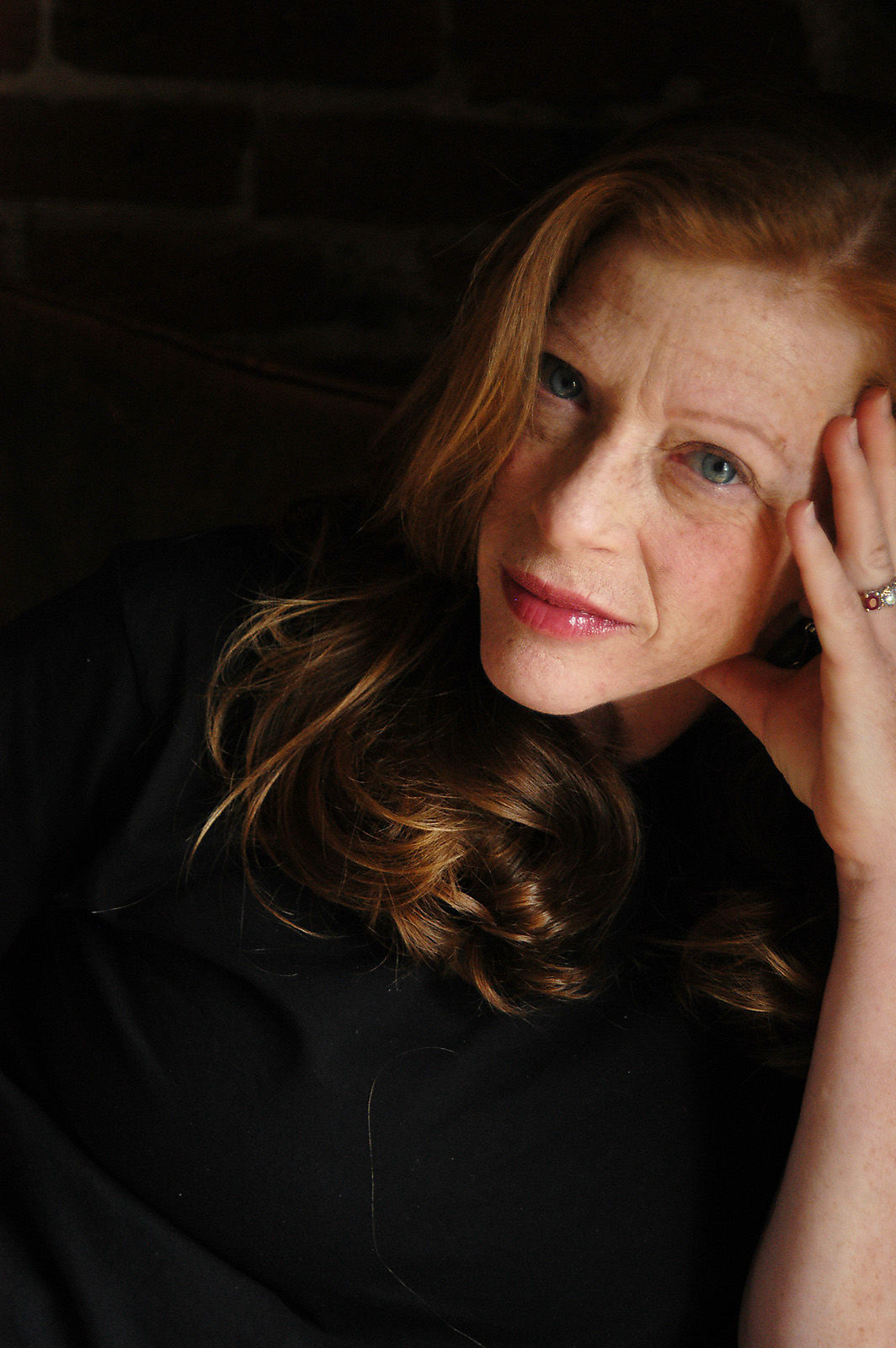 “I have heard from so many people who have been reminded of their own childhood experiences in the library,” said Susan Orlean, who will visit Bend Wednesday as part of Deschutes Public Library’s Author! Author series.

Susan Orlean, the journalist behind "The Orchid Thief" and "The Library Book," next up in Deschutes Public Library's Author! Author! series will visit Bend Wednesday.

Childhood trips to the library are a rite of passage into reading for many kids, and that was the case for author Susan Orlean. In her 2018 book, Orlean investigates the massive 1986 fire at the Los Angeles Public Library, in which 400,000 books were destroyed.

But the book is also a personal account of her own library-going experiences. From a young age, Orlean fell in love with her local library during her regular trips there with her mother. And based on what she’s heard from her readers of the 2018 book, most of their early library experiences were positive, too.

“I have heard from so many people who have been reminded of their own childhood experiences in the library,” said Orlean, who will visit Bend Wednesday as part of Deschutes Public Library’s Author! Author series. “ I have heard from scores of people who, like me, had not really thought about that part of their childhood in a long time, and who had the exact experience. Not that I thought my experience was unique — I never thought it was unique. But I think for so many people, it was this trigger to remember the ritual of going to the library that they had with their parent.”

Orlean believes the positive associations many have with their early library-going comes, in part, from the fact no money changes hands (excepting late fines, of course). With no commerce involved, parents don’t have to say that most dispiriting of words: “No.”

“I think the reason those memories are so savory is that there’s rarely any negative or friction involved with it. You go to the library. It’s not like going to a store where you might feel disappointed that you can’t have more, or that your family didn’t have the means to buy you what you wanted, so it was filled with heartbreak,” she said. “Going to the library is by and large this enchanted experience that doesn’t include heartbreak.”

Orlean’s parents were readers, but they’d come of age during the Great Depression and had an appreciation of reading books — specifically, library books — as a journey from which “there was no need for souvenirs,” she writes.

Nevertheless, as a college student at the University of Michigan, Orlean began buying and amassing books.

“I lost my appreciation for the slow pace of making your way through a library and for having books on borrowed time,” she writes. “I wanted to have my books in piles around me, forming totem poles of the narratives I’d visited.”

After she moved to Los Angeles in 2011, Orlean began rekindling her love of libraries — and positive childhood associations with them — on visits with her son, who was then in kindergarten. Sadly, just as she was recovering these memories, which led to her wanting to write about libraries and the Los Angeles Public Library arson, Orlean’s mother was losing hers.

“Obviously, for anyone, losing a parent in any way — but especially through Alzheimer’s — is horrible. It’s hard for you to believe that your parent would not remember you, or not remember their experiences with you,” she said.

The parallels between the stories contained in books and those we hold in our own minds struck a chord: “If nothing lasts nothing matters,” she writes. Therefore, “Writing a book is an act of sheer defiance. It is a declaration that you believe in the persistence of memory.”

These revelations came to Orlean only after she began work on the book.

“It was as I began writing that those connections revealed themselves. And then it was very, almost eerie,” she said. “I was aware that my mom was aging, but the fact that it took the form of losing her memory was an uncanny kind of parallel to issues I was thinking about in the book.”

Orlean has written 10 books in total, including 1998’s massively popular “The Orchid Thief,” which grew out of a 1995 New Yorker article about a horticulturalist arrested for poaching the rare ghost orchid in South Florida’s Fakahatchee Strand in an attempt to clone it.

In 2002, the book was adapted, sort of, into “Adaptation,” starring Meryl Streep as Orlean. The film, written by Charlie Kaufman and directed by Spike Jonze, wildly, and brilliantly, riffs on orchid theft, yes, but also writer’s block, obsession, filmmaking, Hollywood and the definition of love.

That’s not to suggest Orlean was comfortable with Kaufman’s highly meta screenplay at first. She uses words like “apprehension,” “worry” and “puzzlement” in describing her early reaction to the adaptation as suggested.

“I had initially resisted, very much, being portrayed in the movie and having my name used in the movie,” Orlean said. “Certainly, initially, I was very hesitant, and also, puzzled, because I thought, ‘This isn’t really my book. I don’t get it. It’s based on my book, but it’s so different.’”

Eventually, she threw caution to the wind and said, “All right, fine. Let’s do this and see what it’s all about,” Orlean said. “I didn’t really know what to make of it, but I’m really happy that I took the plunge.”

Nicolas Cage, who played both the struggling Charlie Kaufman (told you it was meta) as well as made-up twin Donald Kaufman, was nominated for an Academy Award for Best Actor. Streep was nominated for a Best Supporting Actress Oscar and won a Golden Globe in the same category. Chris Cooper, who played passionate orchid thief John Laroche, won an Oscar and a Golden Globe for Best Supporting Actor. And Charlie and Donald Kaufman shared an Oscar for Best Adapted Screenplay (really).