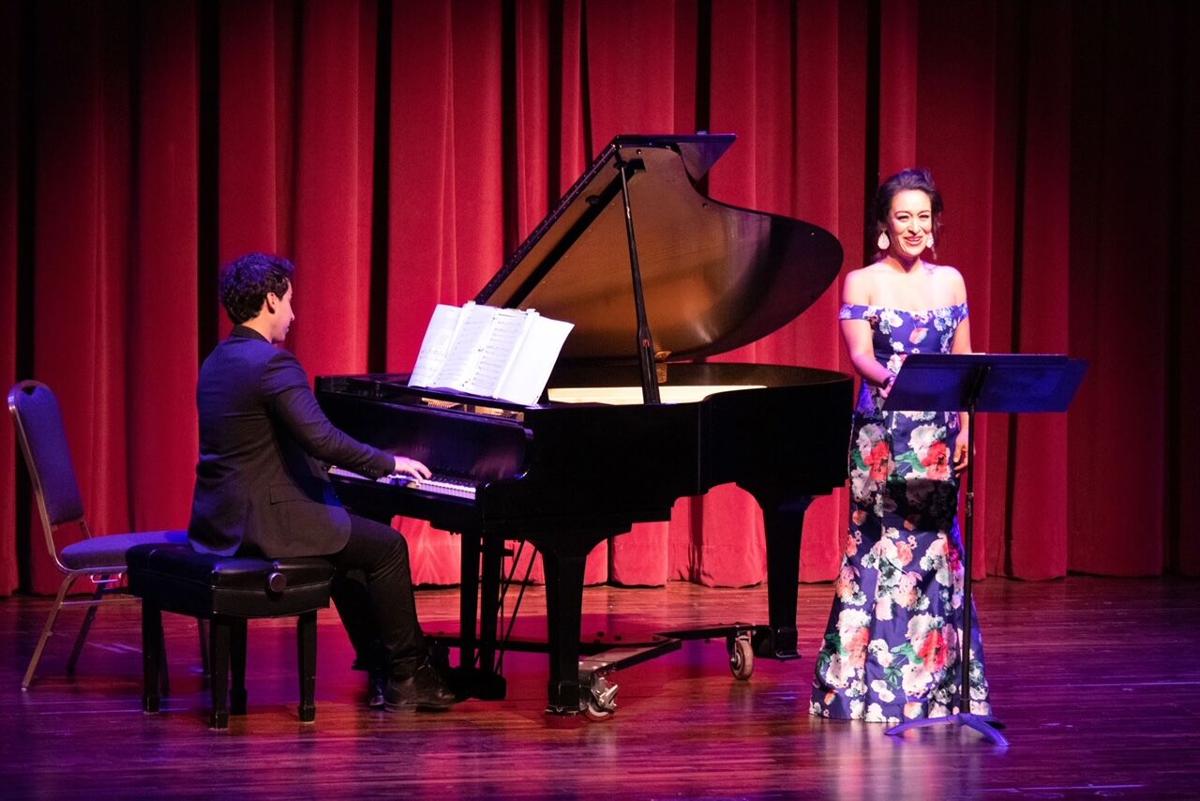 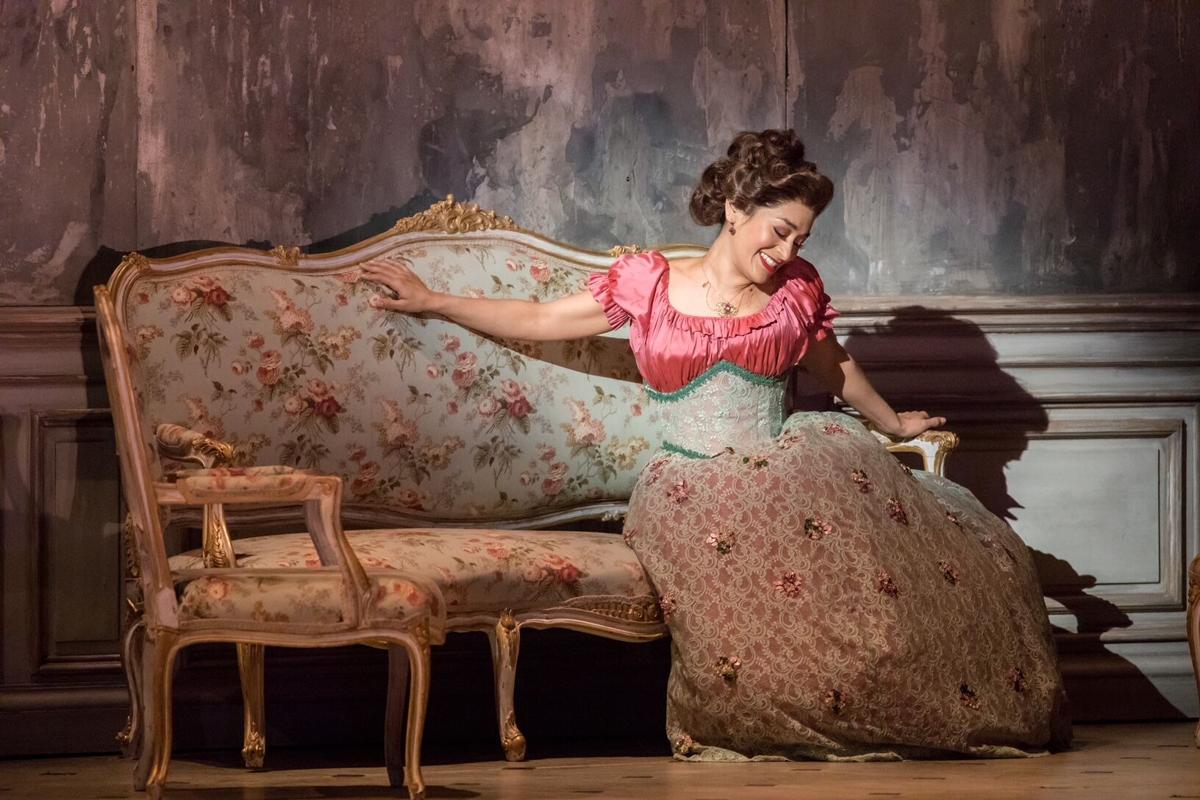 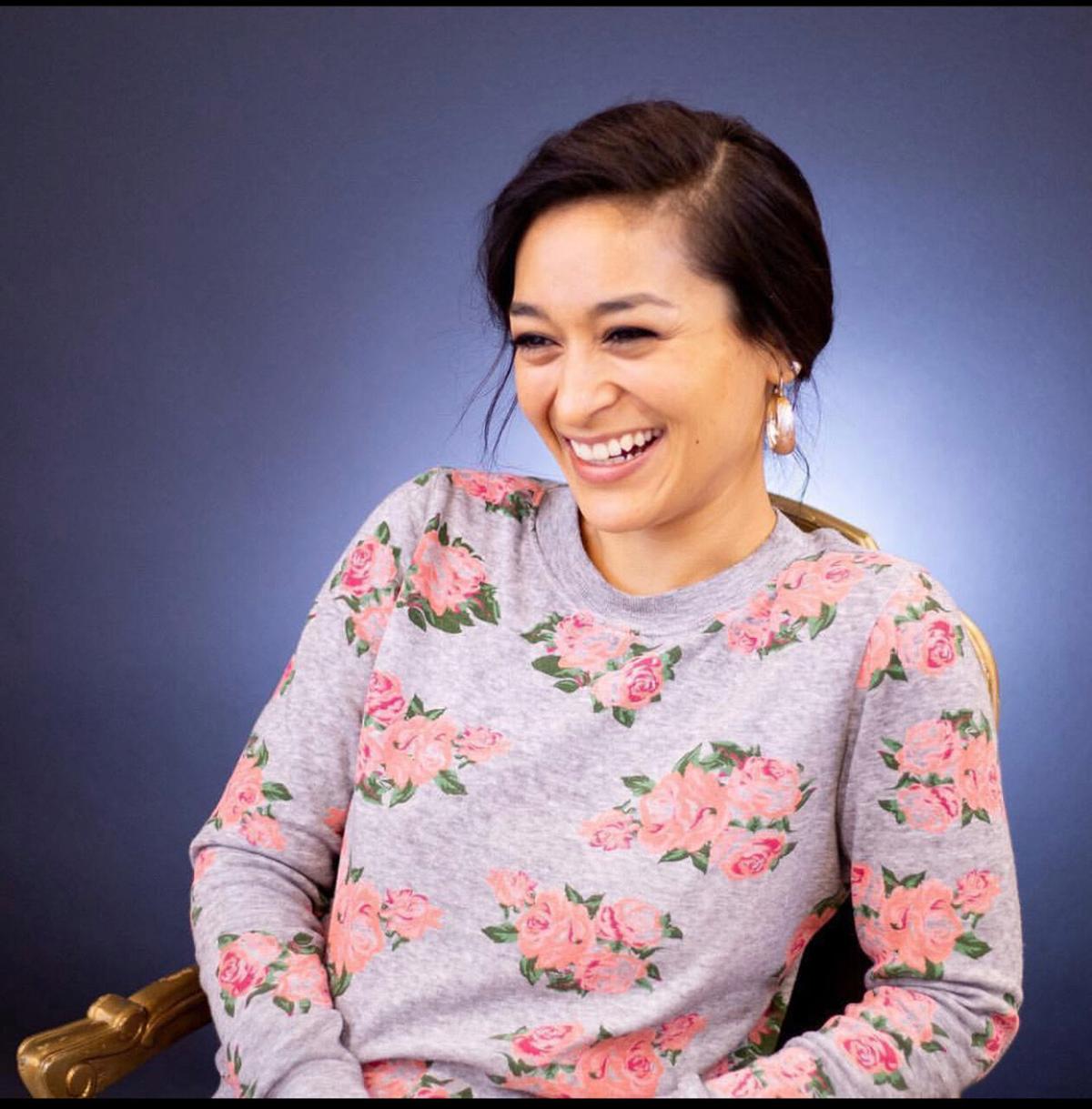 She can remember her grandmother in Mexico bursting out in song when summoned by a customer in her shop: “Ya vooooy” — “I’m cooooming!”

Her father would sing her mother all manner of silly improvised songs when returning from a day of work in the Idaho fields.

And then there was her mother, who taught Lopez and her brother old classics while they played in the irrigation ditches and later when working sugar beets.

By the time Lopez was a teenager, it was clear she had a gift. Wherever she went, people began to expect her to sing.

At events like weddings, quinceañeras, and rodeos, Lopez’s mother would offer, “I’ll talk to the mariachi band and I’ll have them play it in a certain key so you can sing it.”

So it wasn’t a complete surprise when Lopez left a budding career in the medical field to become a vocal performance major.

It took her multiple tries to pass the program audition at the University of Nevada, Las Vegas.

“The transition from singing mariachi music to singing classical music was hard for me because it’s such a different vocal technique,” she said in an interview with the Enterprise. “The production of the voice is so different.”

But Lopez now is a sought-after soprano, finding great success in the world of opera. She regularly performs as her tocaya, or name twin, Violetta, in Giuseppe Verdi’s “La traviata” — a famously complex role, she said.

She shared the story of her journey from the fields of Rupert, Idaho, to stages around the country in a recent event at Treasure Valley Community College’s Farmworker Appreciation Week April 1.

“It was important for Cecilia to share her work because her journey as a farmworker to an opera singer is proof that coming from a farm -working background is not a barrier. It is something to be proud of,” said Valeria Guadarrama, an adviser and retention specialist with Treasure Valley’s College Assistance Migrant Program. “There are a lot of sacrifices attached to farm work, but it is work that has given so many of us access to different opportunities.”

“It was also important to continue to build that sense of community for our students that share those similar backgrounds,” she added. “After all, we are here to support one another and help each other succeed.”

As a child, “I too got the calloused hands, the achy back, the abnormally toned arms for a 10-year-old” working in the fields, said Lopez.

Now based in New Mexico, Lopez said that before the pandemic, she spent a significant portion of each year living out of a suitcase as she traveled to participate in productions.

“It’s been interesting that I’ve been one of the Latina singers out there that’s been performing regularly,” she said.

About the rehearsal process, she said, “It’s complete strangers meeting up in a rehearsal hall, but we meet up with the same intention of putting a show together.

A lot of bonding happens, a lot of dipping into our personal experiences. We become vulnerable to make the story come to life.”

For Lopez, using her experiences has sometimes been as literal as recognizing the art songs she’s being asked to sing in Spanish as elevated versions of the classics her mother taught her to sing in the fields, like “La Borrachita,” by Ignacio Fernández.

“She taught us the songs that she sang as a kid,” said Lopez. “(The rows in the fields) magically got shorter song after song.”

“Working in those fields is what taught me to work hard for whatever I wanted in life,” Lopez said. Opera “is not the same as farm work, but it’s still challenging and I worked hard for it. If you work hard for something, you’ll reap the benefits of that hard work that you put in. If my story serves to inspire someone feeling sad or feeling like they can’t overcome an obstacle, then I’ve done my job.”

Lopez said that while opera may have a reputation as inaccessible, her story proves that’s not necessarily so.

“There’s a little bit of intimidation maybe because we’re up on the stage ‘screaming,’” she said, describing her family members’ initial impressions of her work. “But an opera is like a telenovela. I try to make it more relatable to them.”

Lopez said that she tries to always stay conscious of the sacrifices her parents have made for her, as well as the sacrifices she’s currently making for her own child.

“I try to make every performance count and worth it for them,” she said.

“I hope students were able to take away that they, too, can accomplish great things,” said Guadarrama. “No matter how far they may seem to be from their goals, those goals are not unobtainable.”