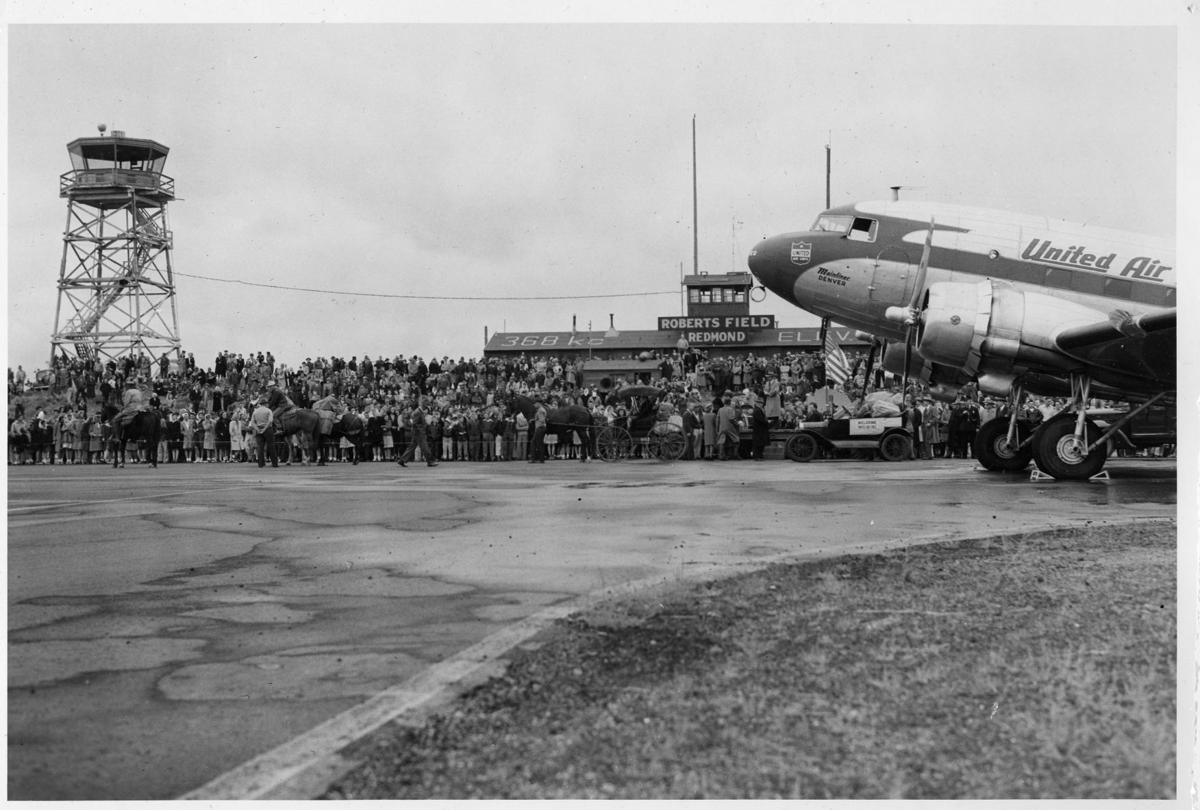 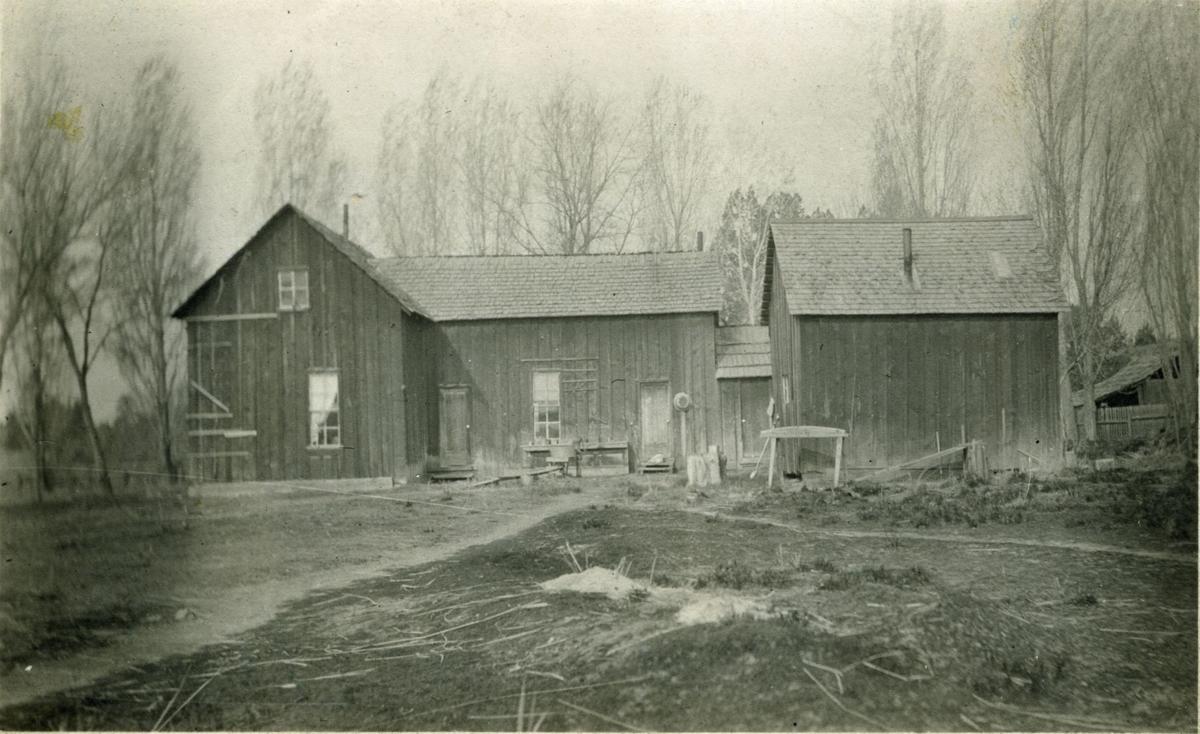 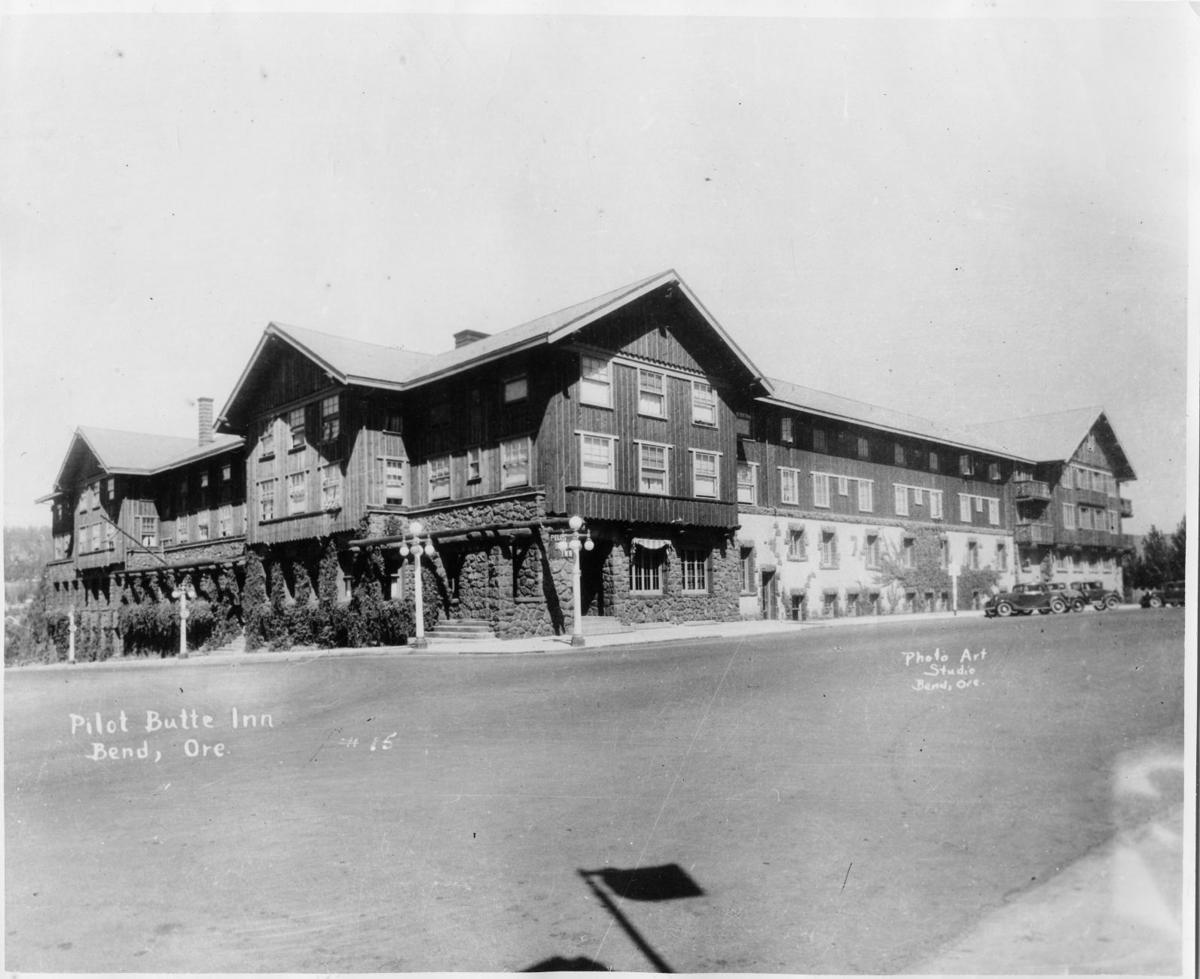 Pilot Butte Inn at the corner of Wall and Greenwood taken in the 1960s. 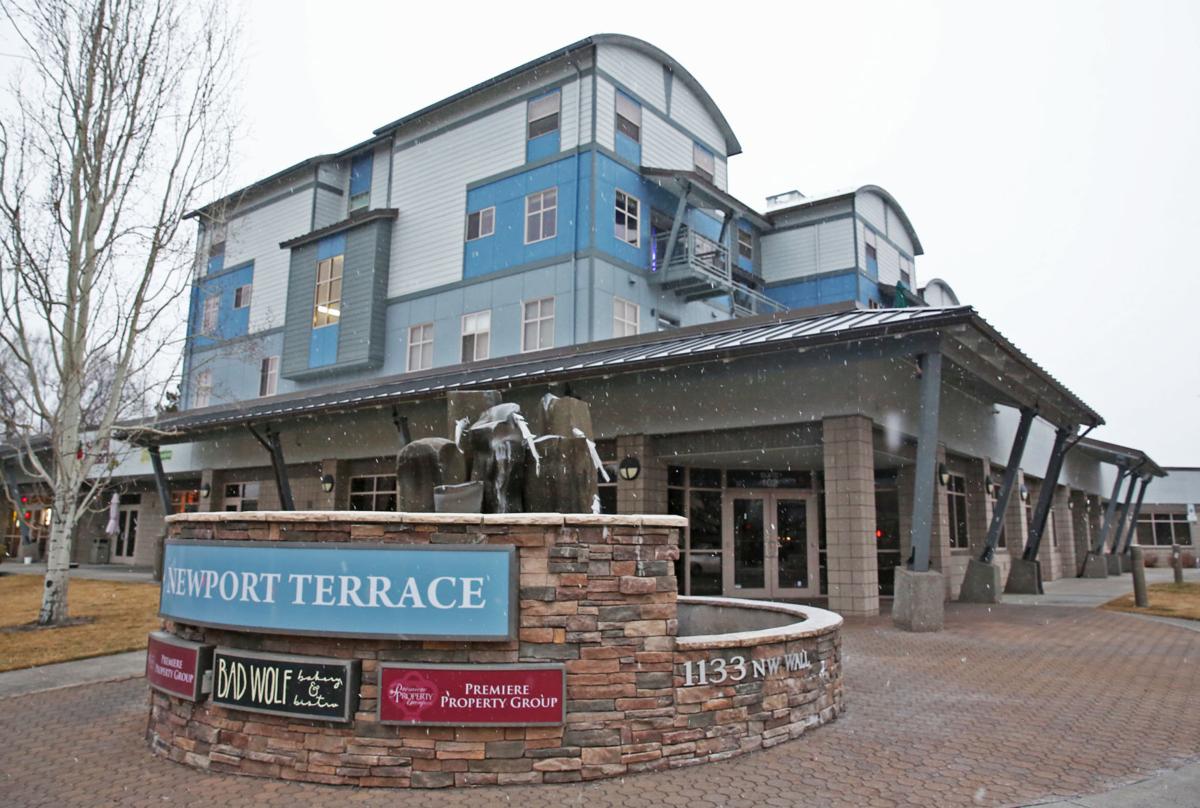 This is the current structure located on the northwest corner of Wall Street and Greenwood Avenue in Bend where the Pilot Butte Inn once stood. 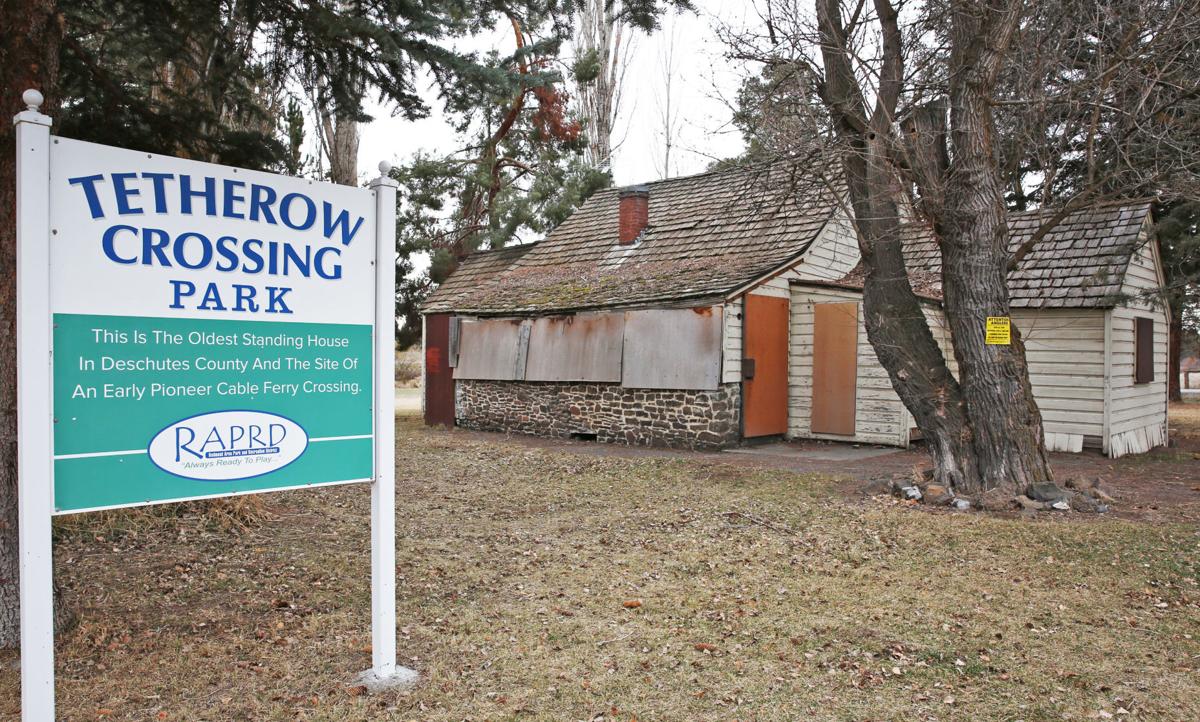 Pilot Butte Inn at the corner of Wall and Greenwood taken in the 1960s.

This is the current structure located on the northwest corner of Wall Street and Greenwood Avenue in Bend where the Pilot Butte Inn once stood.

In spite of low clouds and cold rain, thousands showed up to sit in the makeshift grandstand to watch United Airlines make its first scheduled passenger flight into Redmond’s Robert’s Field Oct. 1, 1946.

Originally, a grass landing strip that’s now under Fred Meyer’s parking lot was Redmond’s first airport, serving private planes and barnstorming shows. With growing interest in flight, the airport moved to its present location in the mid-1930s. In 1942, the airport was leased to the government as a training base for WWII bomber pilots. As many as 100 bombers were stationed at Redmond. After the war, the base, with all its buildings and landing strips each over a mile long, were sold back to the city of Redmond for $1 and enthusiastically developed by Redmond’s citizens and city officials into today’s modern facility.

Andrew Jackson Tetherow moved his family to Central Oregon in the 1870s, settling on the Deschutes River about a mile south of Lower Bridge and northwest of the present townsite of Redmond. Jackson built his family home in 1878, and it is believed to be the oldest standing house in Deschutes County. A year later in 1879, he built a cable ferry to aid in the crossing of the Deschutes River. The Tetherow Crossing was about halfway between Sisters and Prineville and was a major route from the Santiam Pass to the eastern farmland in Crook County.

A wooden bridge replaced the ferry in 1888. The bridge remained in use until 1943. It was washed away by the Christmas flood in 1966.

The stately inn once dominated the corner of Wall Street and Greenwood Avenue. It was built in a French chalet style and hosted many famous people, including Eleanor Roosevelt and Irving Cobb, according to “The Bend Country: Past to Present.” This picture was taken in the 1960s, after two expansions to the original structure built in 1917.