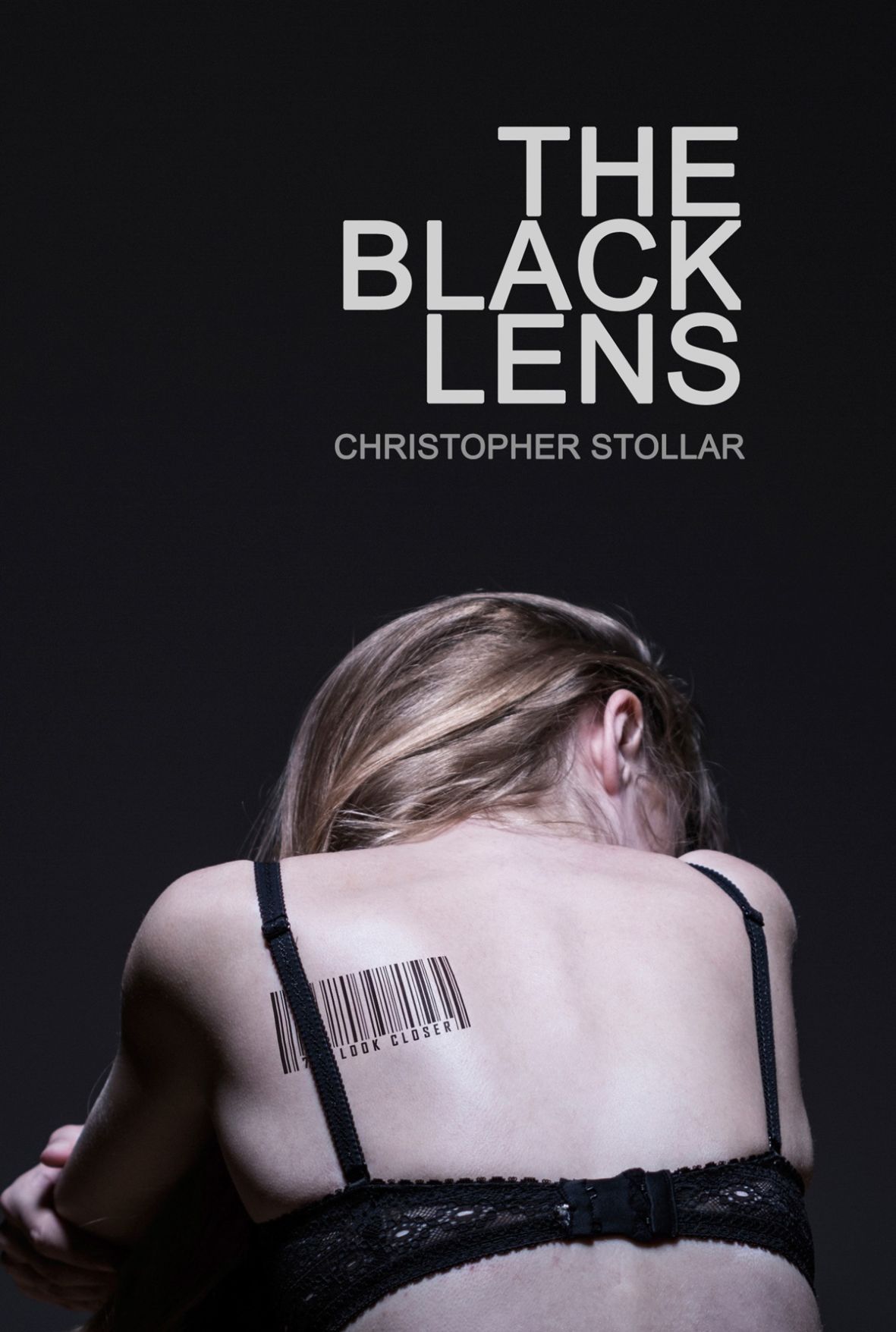 Columbus Publishing Lab / Submitted photo"The Black Lens" is a harrowing story of sexual slavery set in Central Oregon. Author Christopher Stollar based his novel on information he gathered while working in the region as a journalist and later interviewing survivors of human trafficking. 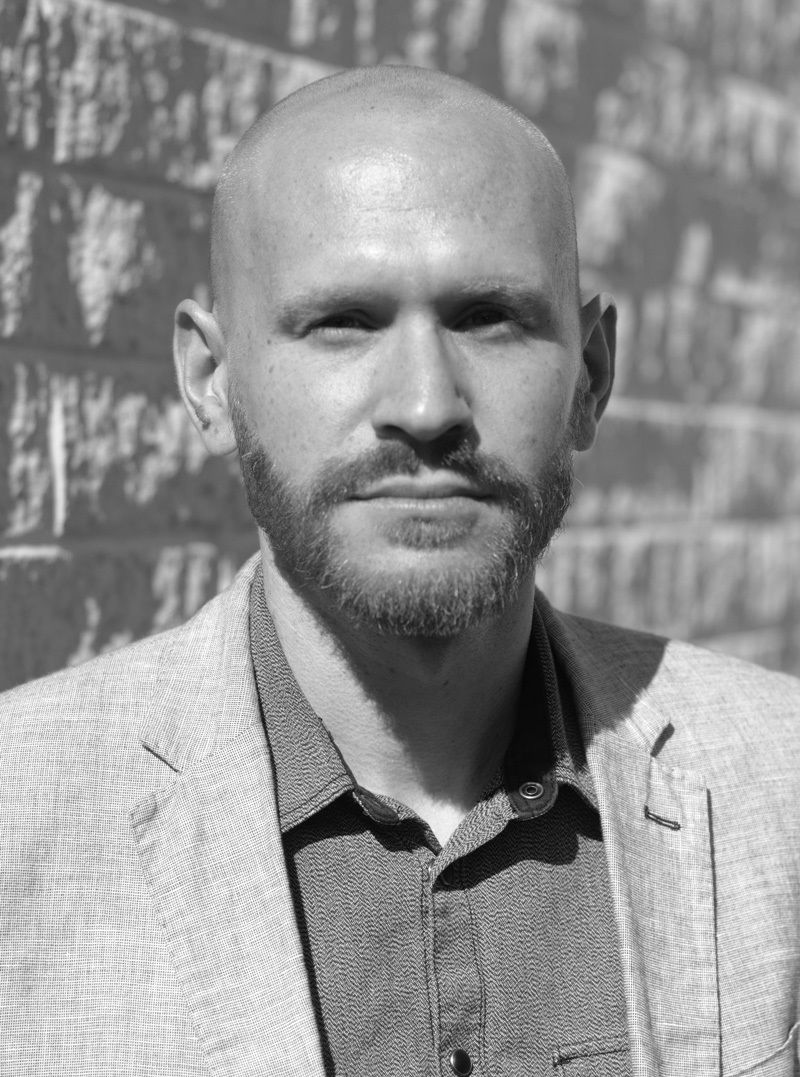 Columbus Publishing Lab / Submitted photo  Author Christopher Stollar was inspired to write his novel, “The Black Lens,” after learning about human trafficking while working as a journalist in Central Oregon. 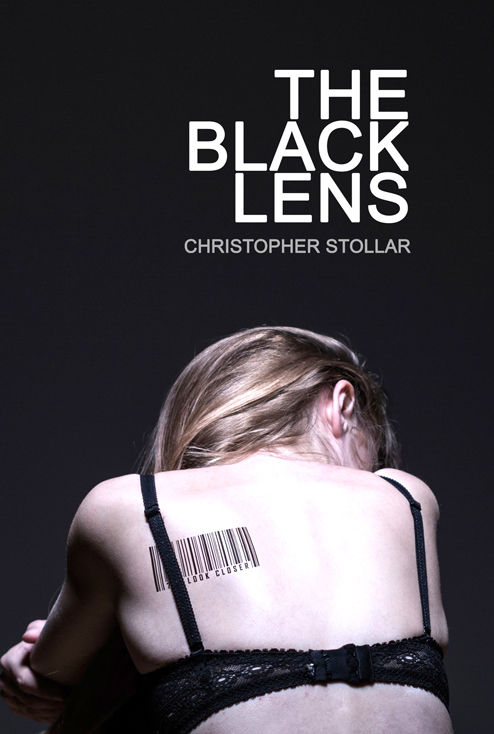 Columbus Publishing Lab / Submitted photo"The Black Lens" is a harrowing story of sexual slavery set in Central Oregon. Author Christopher Stollar based his novel on information he gathered while working in the region as a journalist and later interviewing survivors of human trafficking.

Columbus Publishing Lab / Submitted photo  Author Christopher Stollar was inspired to write his novel, “The Black Lens,” after learning about human trafficking while working as a journalist in Central Oregon.

While Christopher Stollar’s novel “The Black Lens,” about sex trafficking and exploitation in Central Oregon, is a work of fiction, it is based on the disturbing reality that human trafficking is one of the fastest-growing crimes worldwide.

The Aug. 17 arrests of several people in Bend after a sex-trafficking investigation shows just how close to home this issue comes. Investigators believe a 19-year-old Portland woman involved in that case had been forced into prostitution at age 13.

“I first learned about sex trafficking while I was living in Bend and working as a reporter at The Bulletin from 2006 to 2009,” said Stollar who now lives in Columbus, Ohio. At the time, Stollar heard rumors of a possible trafficking location that he never confirmed, he said.

However, his newfound awareness about the issue inspired him to write a story from the perspective of survivors. Stollar spent three years talking to victims, police officers and social workers before writing “The Black Lens.”

He was shocked to learn that most of the survivors he spoke with had been coerced or manipulated into sexual slavery by someone they knew, not kidnapped by strangers as is often depicted in movies and novels.

In “The Black Lens,” teenage sisters Zoey and Camille’s drinks are spiked at a friend’s house party and they wake up the next morning naked, with insults and crude sketches drawn on their bodies in permanent marker. Via text, someone threatens to post naked pictures of the girls online and beat them if they don’t keep quiet and do what they’re told. The resulting fear of exposure and violence drags the vulnerable girls into a sex ring.

“Zoey is based on about a dozen different women I interviewed,” said Stollar. “People often wonder why women in these situations don’t just run away or call the cops, but if they’re not successful they’ll be beaten up,” he continued.

“Three or four years ago, no one wanted to believe sex trafficking was happening here,” said Jeff Keith, founder and chief executive officer of Guardian Group, a trafficking prevention organization based in Bend.

Keith’s group has worked to build awareness of this crime and provide training to various regional law enforcement agencies and key players such as the hotel and hospitality industry who are ideally positioned to recognize and help combat human trafficking.

Guardian Group also investigates and provides information about suspected trafficking to law enforcement. At Tuesday’s event (see “If you go”), representatives from the group will discuss how to recognize human trafficking, steps the public can take to prevent it and local volunteer opportunities.

For his part, Stollar is donating 10 percent of the proceeds from his book to anti-trafficking organizations including Guardian Group.