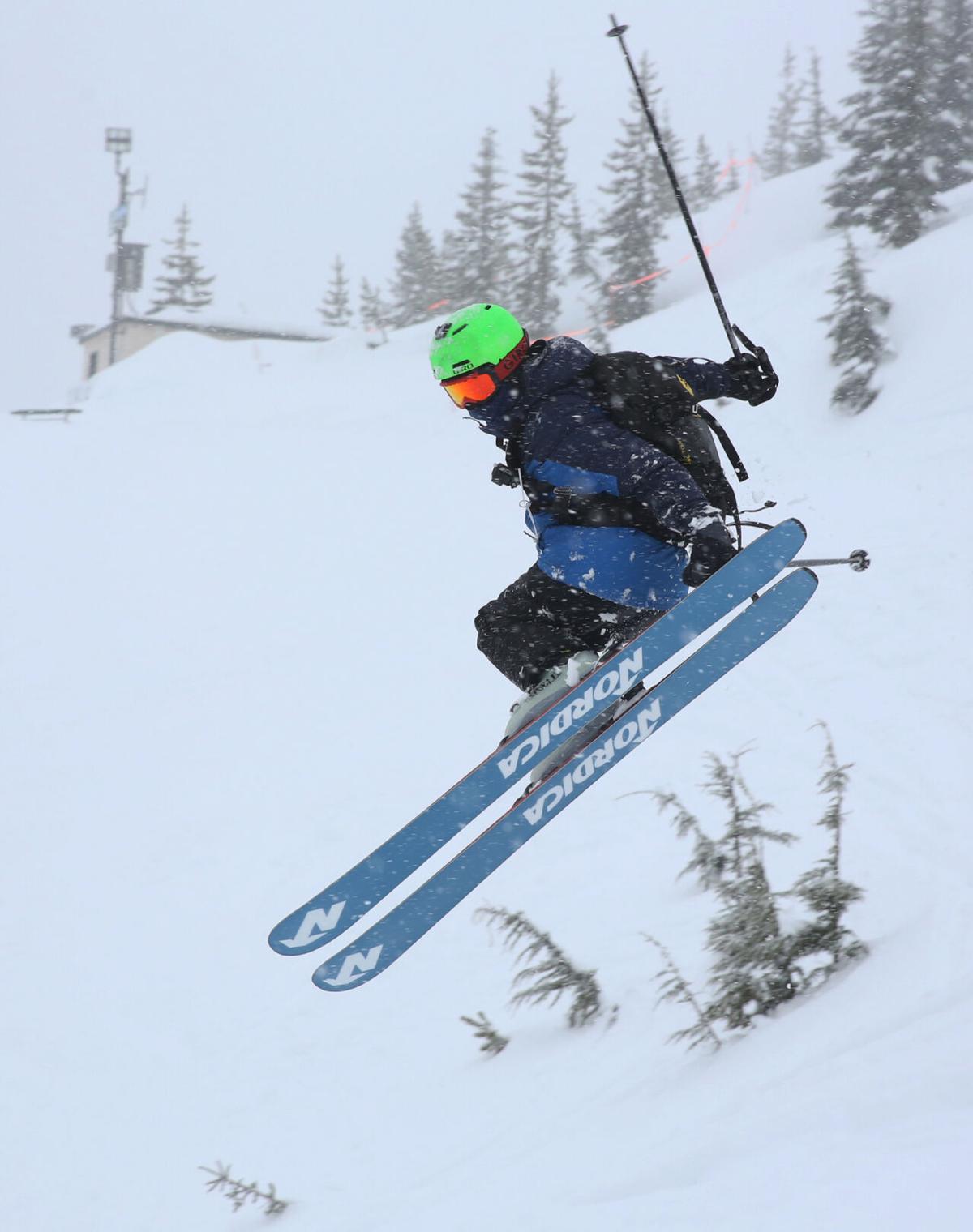 A skier gets some air at Hoodoo Ski Area. 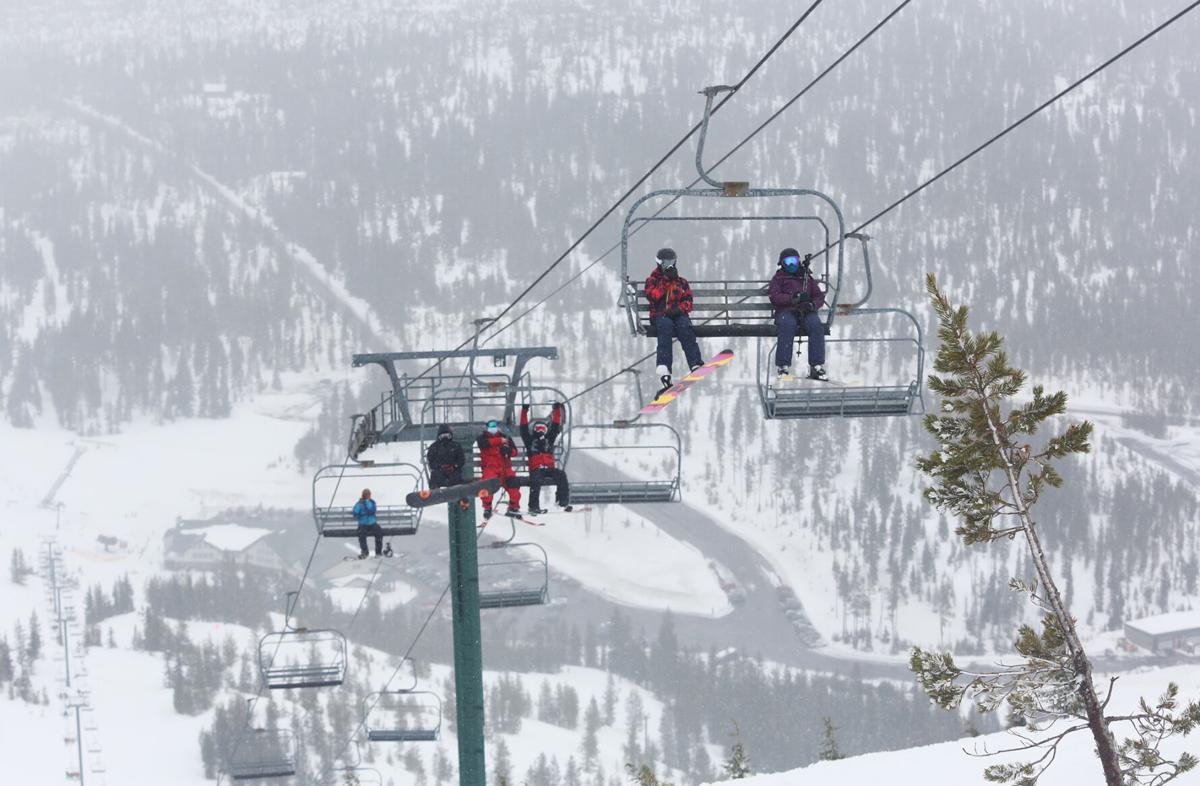 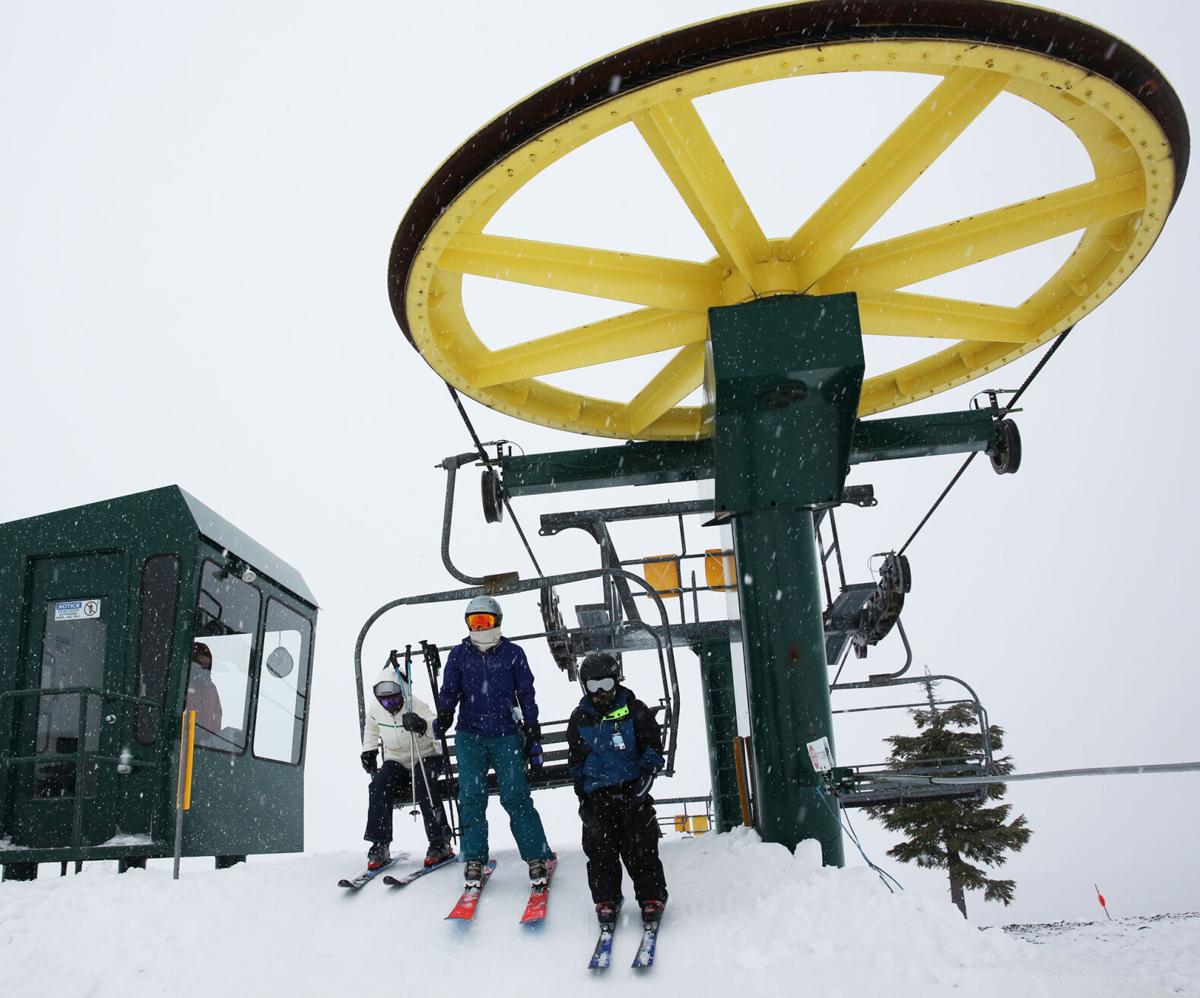 Skiers get off the chairlift at Hoodoo Ski Area. 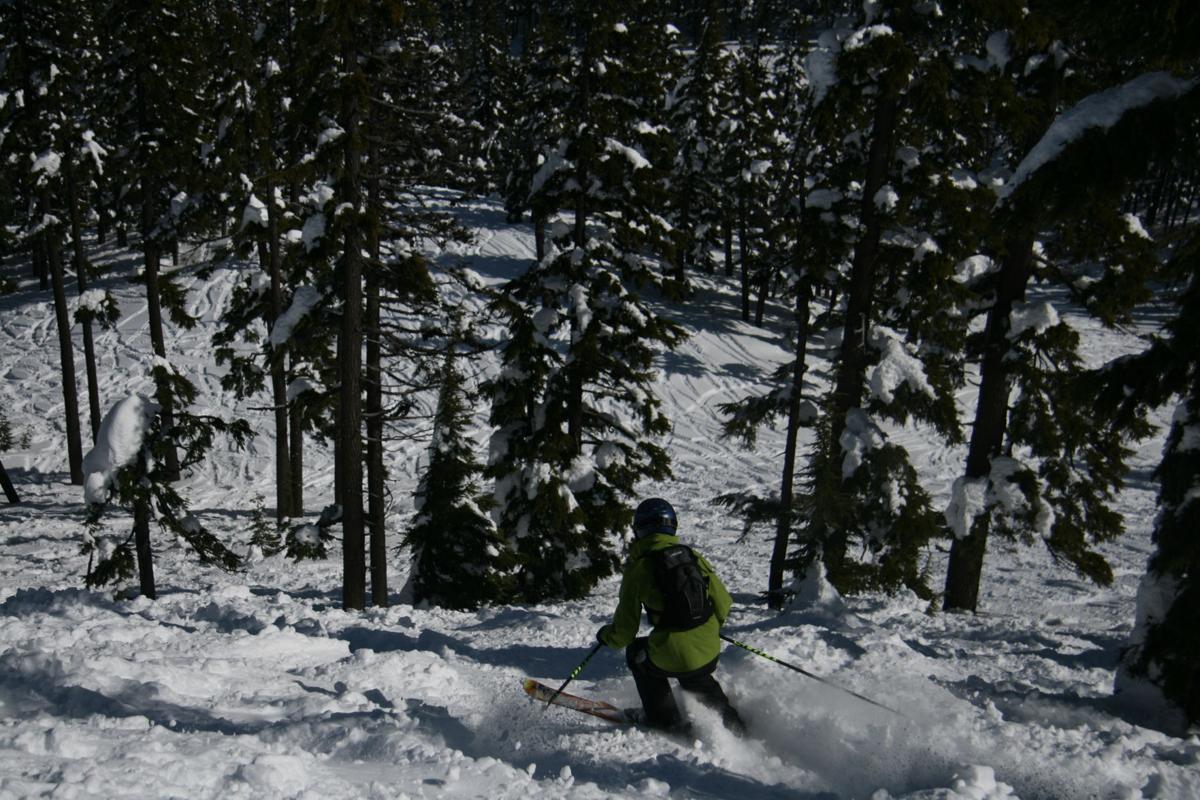 The back side of Willamette Pass features tree skiing and varied terrain.

A skier gets some air at Hoodoo Ski Area.

Skiers get off the chairlift at Hoodoo Ski Area.

The back side of Willamette Pass features tree skiing and varied terrain.

At this time last year, Hoodoo Ski Area had just 18 inches of snow and was forced to close for a week.

But Mother Nature delivered the goods this winter, as the small ski hill near Sisters boasted a snowpack of 57.7 inches as of Thursday and hosted a significant number of skiers and snowboarders over the holidays.

“It’s been a fantastic snow year,” said Matthew McFarland, general manager at Hoodoo. “We’ve been getting a snowstorm, on average, every other day. We’ve had a couple of rainstorms, but other than that, it’s been snow, upon snow, upon snow.”

Last season, Hoodoo did not open until Dec. 26, but this season, it was able to open during Thanksgiving weekend for just the fourth time in the past 20 years.

Willamette Pass ski area, which has also struggled in recent winters to remain open, opened in time for the winter holidays this season and had a reported snowpack of 36 inches as of Wednesday.

Located about 70 miles southwest of Bend off state Highway 58 between Central Oregon and Eugene, Willamette Pass is open Wednesdays through Sundays from 9 a.m. to 4 p.m.

McFarland said the holidays were busier than usual at Hoodoo, which has a base elevation of 4,668 feet.

“That could be attributed to better snow,” he said. “We were getting a few inches almost every day, and people were ready to get out and do something. We had really good, steady business all through Christmas, and lots of happy, excited faces.”

McFarland added that this season, and for about the last decade, Hoodoo has hosted an increasing number of skiers and snowboarders from Bend and Redmond. The ski area has typically drawn most of its guests from the Willamette Valley, but now it gets about as many snowriders from Central Oregon as it does from the valley population centers of Eugene and Salem.

“Our Central Oregon numbers have been going up quite a bit,” McFarland said. “We’re getting a lot more visitation from the Central Oregon addresses. The number has definitely skewed more toward the closer crowd as the Bend and Redmond populations have increased. It’s really gone up quite a bit in the last decade.”

Willamette Pass (base elevation 5,120 feet) still draws most of its skiers from the Eugene/Springfield area, but sees business from Central Oregon as well, according to owner Tim Wiper. Low snow years have hit the ski area hard. In the entire winter of 2017-18, it was open for only a few days in February. In the 2014-15 season, it was open only two days.

Unlike Mt. Bachelor ski area, Hoodoo and Willamette Pass do not have a parking reservation system to limit the number of guests due to COVID-19. McFarland said that Hoodoo was forced to turn about 100 cars away on Dec. 27 after the parking lot was full by 10 a.m.

“That’s typically the busiest day of the year nationwide in ski resorts,” McFarland said. “We’re guessing that won’t be a problem again. That was just one time in one month of being open.”

Both Hoodoo and Willamette Pass have severely limited lodge access and stringent mask-wearing policies to help prevent the spread of COVID-19. Willamettepass.com notes that “everyone must have a face covering and be prepared to wear it everywhere.” Lift tickets must also be purchased online ahead of time at willamettepass.com.

McFarland said that skiers and snowboarders have been understanding about the lack of lodge access, but a few guests have made issues of having to wear mask.

“We have been having a few problems with people basically refusing to wear their masks,” McFarland said. “We’ll remind them once. I don’t have any reason to have my lift operators getting in fights with the same people repeatedly. We’ll just cut their passes, and they can go home and think about it, and maybe they’ll remember better next time.”

Hoodoo requires guests to wear masks in lift lines, on the lifts, and anywhere around the lodge.

“But really there’s nowhere you need to be with your mask off, unless it’s in your car, eating,” McFarland said.

With so much snow fallen this winter, it seems a face mask would be an easy thing for skiers and boarders to wear. And more snow is in the forecast over the next few days at both Willamette Pass and Hoodoo.

“This season, the snow has been phenomenal, and it keeps coming,” McFarland said. “It’s been great.”