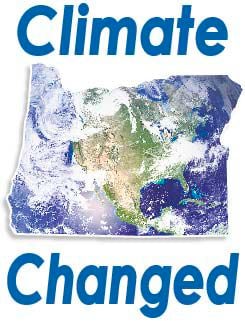 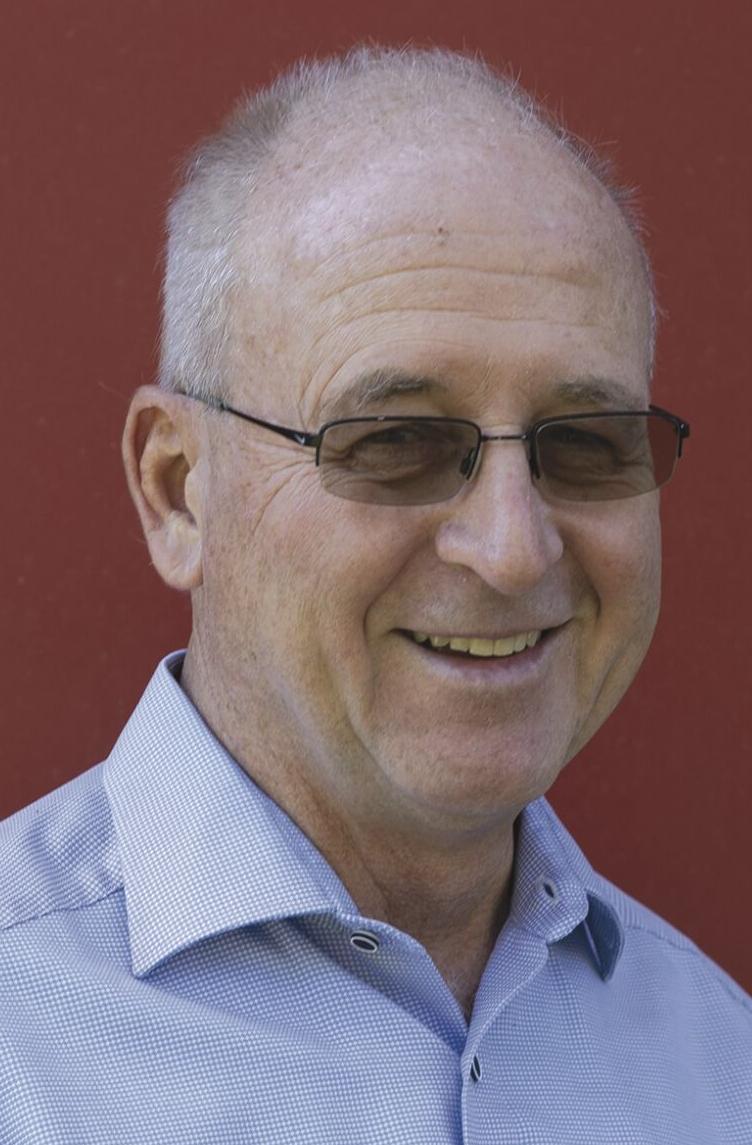 A critical chemical differentiation for hemp is whether the plant contains no more than 0.3 percent by dry weight of delta-9-tetrahydrocannabinol (Δ-9-THC), recognized as the main psychoactive ingredient in marijuana. THC is used recreationally, but it can also be used for medicinal purposes such as alleviation of depression, glaucoma, migraines and poor appetite.

What is hemp?Nevertheless, hemp generally describes cannabis varieties containing less than 0.3 percent of Δ-9-THC but possessing other families of cannabinoid molecules including cannabidiol (CBD) – which does not get people high. CBD is the most popular non-hallucinogenic cannabinoid, among many others, and is commonly used for its purported relief of anxiety, pain, and other maladies. Some studies suggest that CBD may help with both falling asleep and staying asleep.

The Oregon Health Authority and the Oregon Liquor Control Commission are the lead agencies for medical and recreational marijuana, respectively, while the Oregon Department of Agriculture (ODA) is the lead agency for hemp. Due to ODA’s authorities, ODA is the overall lead for many elements related to cannabis, especially when it comes to environmental impacts associated with growing these crops.

Medical and recreational marijuana are more likely to be grown under intensive protected conditions such as in a greenhouse, that have the capability to provide exact light, fertility, and moisture conditions. Hemp is mostly grown outdoors, like other field crops.

Hemp can be used for producing many commercial products, especially as a fiber source in paper, rope, construction materials, textiles, and clothing manufacture. Hemp is stronger and longer lasting than cotton. It also is a useful as a source of foodstuffs made from hemp seeds and hemp vegetable oil. Oregon State University (OSU) in Corvallis has opened the Global Hemp Innovation Center to advance the commercialization of new hemp products.

Outdoor hemp cultivation has attracted both experienced and inexperienced farmers. According to Jeffrey Steiner, associate director of the Global Hemp Innovation Center, one of the many issues identified through early experiences and demonstrations, aspiring hemp farmers need to consider how to integrate hemp into rotations with other crops to help reduce the opportunities for insect pests and diseases to build up in fields. If hemp is grown year after year on the same field, as with other crops, problems will likely begin to occur.

Extent of cultivationAccording to OSU’s Extension Agent in Jackson County, Gordon Jones, as of Aug. 21, 2020, there were 25,273 acres of hemp registered with ODA that are most prevalently cultivated in the Jackson, Josephine, Deschutes, Umatilla and Malheur counties.

Marijuana (medical and recreational) and hemp cultivation are meant to get “more crop profit per drop of water” and to mitigate against our regular Central Oregon droughts. There was a slump in production in the last year, but that is unlikely to deter overall growth of the cannabis industry, regardless of recent issues over water use and crop odors. These were the main oppositions to Measure 9-134 in the November 2002 election, which proposed authorization of additional commercial marijuana businesses in unincorporated Deschutes County. The measure failed.

Pros and ConsStudies that have investigated specific practices associated with marijuana cultivation have identified environmental impacts due to excessive water and energy demands and local contamination of water, air, and soil with organic pollutants and agricultural chemicals.

Some of the biggest environmental offenders are pot farmers operating unpermitted farms on public lands. These “trespass growers” are diverting water from streams to irrigate their pot, often when stream flow is lowest in the summer. Southern Oregon also has a history of illegal pot cultivation.

Recreational marijuana markets are not yet stable and are hampered by lack of agreements on interstate sales, which could absorb over-supply of cannabis products in Oregon.

Selling products among states where marijuana is legal is complicated by the fact that they might be separated by states where pot is still illegal. Shifting to hemp and its derivatives like CBD is probably “the path of least resistance” because hemp is legal nationwide.

Nevertheless, proper labelling will be an issue because recreational marijuana, medical marijuana, and hemp all come from plants that look the same and cannot be distinguished by visual inspection or smell. This is a significant concern for law enforcement agencies.

Oregon must balance promoting a potentially valuable hemp crop versus maintaining a strict regulatory environment for recreational marijuana. In conclusion, there are still considerable risks associated with growing cannabis but also many potential opportunities.