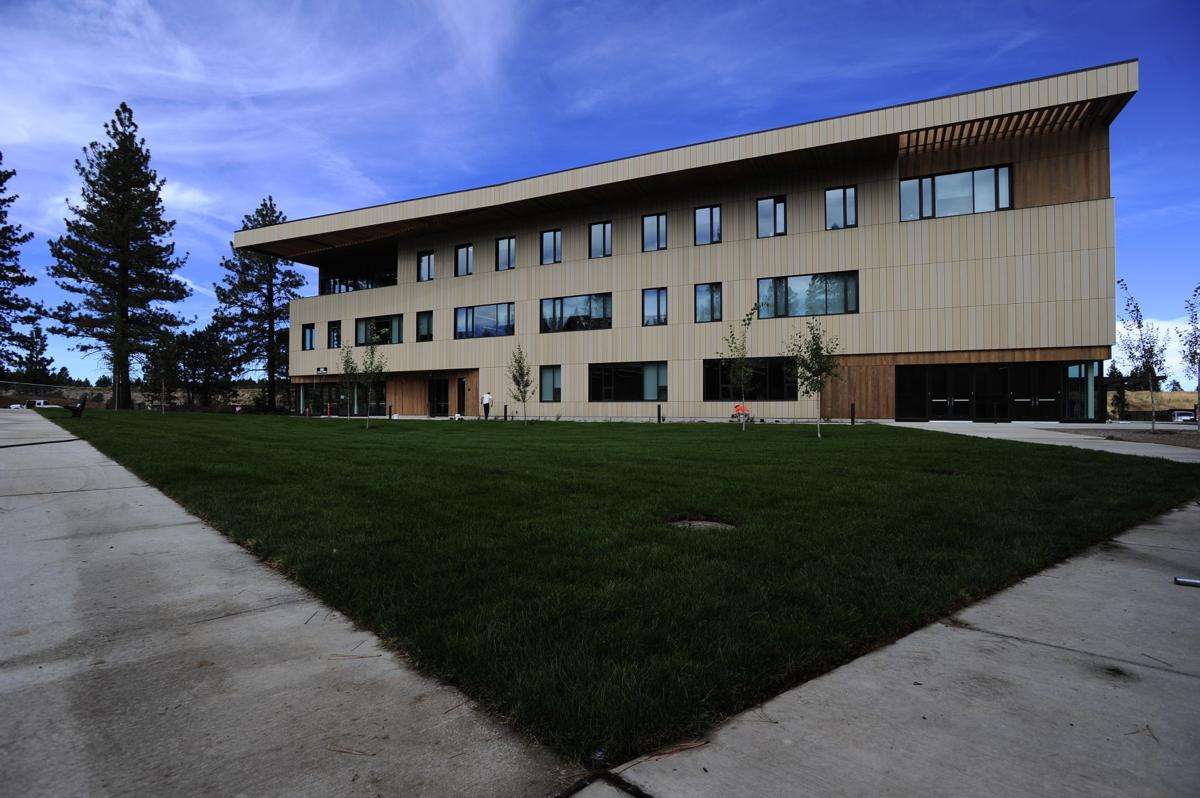 The computer science program at OSU-Cascades will have more resources through a gift from Seven Peaks Ventures. Tykeson Hall is shown in this 2016 photo. (Ryan Brennecke /Bulletin file photo) 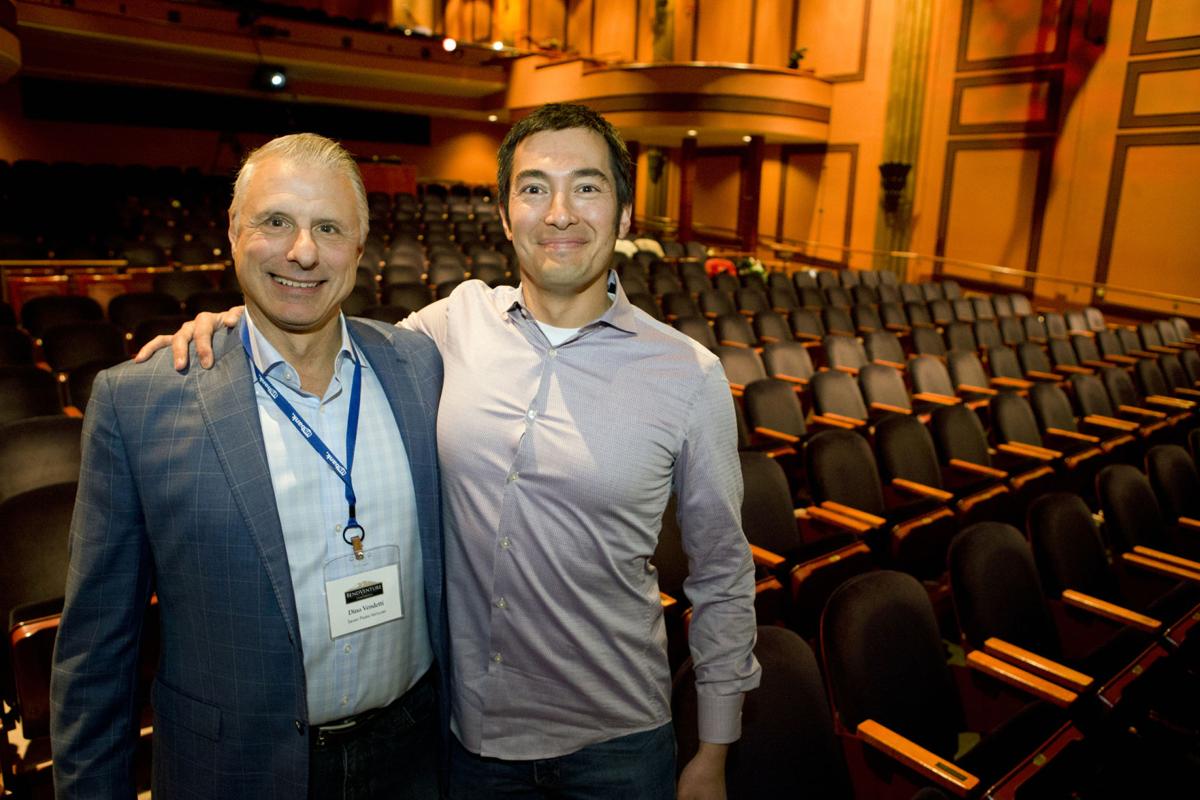 The computer science program at OSU-Cascades will have more resources through a gift from Seven Peaks Ventures. Tykeson Hall is shown in this 2016 photo. (Ryan Brennecke /Bulletin file photo)

The partners at Seven Peaks Ventures have committed $62,500 to the computer science program at Oregon State University-Cascades, the firm and university announced Friday during the Bend Venture Conference.

The computer science degree at OSU-Cascades launched in 2013 and has seen 50 percent annual enrollment growth, according to the university. Eighty-eight undergraduate students are majoring in computer science, and more than half have jobs or internships in their field in Central Oregon.

Bakos said one of the ways he’ll use the money is to pay stipends to students working on software projects for community organizations.

“They can’t just spend their free time building software for nothing,” Bakos said. “They have families. They have rent to pay.”

OSU-Cascades computer science majors have contributed to a number of software development projects, including an app that helps identify native plants on campus and a hackathon for Guardian Group, a Bend nonprofit organization that fights online sex trafficking.

“The goal is for some of this funding to scale that up, so we can do even more of what we’ve started,” Bakos said. The gift could also be used to attract top students from Oregon and outside the state, Bakos said, by creating a ­video that would give potential students a better idea of what it’s like to be in the degree program.

A third purpose for the money is to support events on campus for K-12 students, Bakos said. Bakos received an award from OSU-Cascades this year that recognized his work connecting industry and K-12 students to the computer programming field.

“He’s everything we wanted to support and reward,” Vendetti said of Bakos. Bakos’ career has included working in startups and academia, and he’s weaving entrepreneurship into computer science classes, Vendetti said.