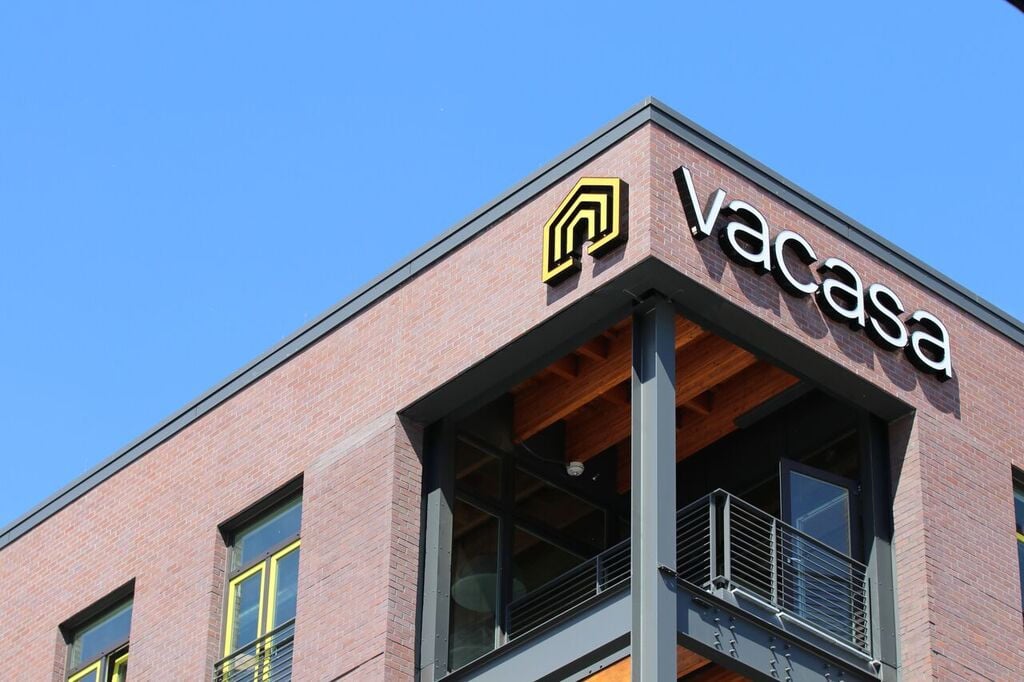 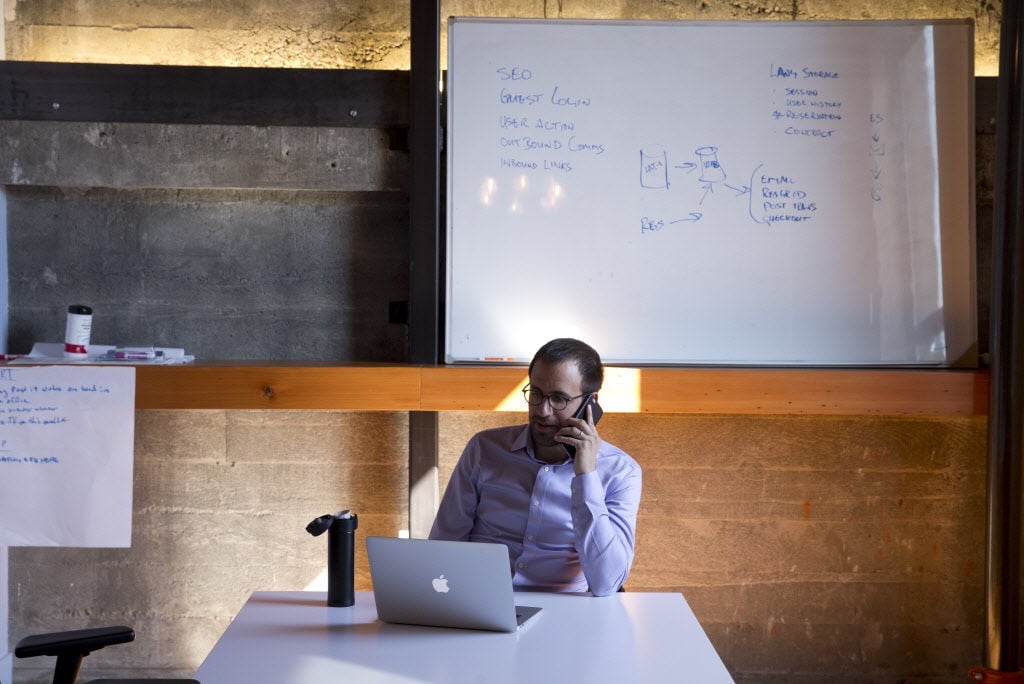 Vacasa founder Eric Breon in 2016 at the company’s former headquarters in Portland.

Vacasa founder Eric Breon in 2016 at the company’s former headquarters in Portland.

Breon, 41, will remain on the board, but another board member, former OpenTable CEO Matt Roberts, will take over as interim chief while the company searches for a permanent successor.

Privately held Vacasa is positioned to be Oregon’s first big, new company in a generation. It has raised $527 million, and its most recent round, a $319 million private equity investment last fall, valued Vacasa at more than $1 billion.

“After 10 years of leading Vacasa, the time was right for me to step away from day-to-day operations and focus on the strategic vision for our business,” Breon said in a written statement Tuesday. “As we look to the tremendous growth opportunity ahead, we’re seeking the best long-term CEO to lead the large and dynamic organization that Vacasa has become.”

It’s not uncommon for a founding CEO to step aside in favor of a more experienced executive as a company grows — especially after outside investors take a significant ownership stake. The timing here is a little unusual, with Breon resigning before the company had a long-term successor in place. Vacasa said Breon will lead the search for the new CEO.

Breon’s exit also raises the possibility the company’s next CEO may not live in Portland. Many of the state’s most prominent businesses — including Daimler Trucks North America, Flir, Airship, Jama Software and Puppet — are run by executives who live outside Oregon.

Interim CEO Roberts lives in the Bay Area where his former company, Open Table, is based.

Breon started Vacasa in 2009 after he struggled to find a rental management company for a vacation cabin his wife’s family owned on the Washington Coast. So he started his own, augmented with technology that tracked maintenance and cleaning and algorithms that adapted prices to market demand.

“Eric’s entrepreneurial skill to build Vacasa into North America’s largest vacation rental management platform is incredibly impressive,” Roberts said. “With the recent acquisition of Wyndham Vacation Rentals and completion of a new round of funding, this is an exciting time in Vacasa’s development and we’re well poised for continued growth into our large market opportunity.”

Vacasa lists more than 25,000 vacation rentals, from Manzanita to Myrtle Beach, taking a commission from the vacation homeowners on rentals booked through its sites.

Vacasa employs more than 400 at its headquarters in Portland’s Pearl District and more than 6,000 worldwide, most of them maintenance and cleaning personnel in its destination communities.