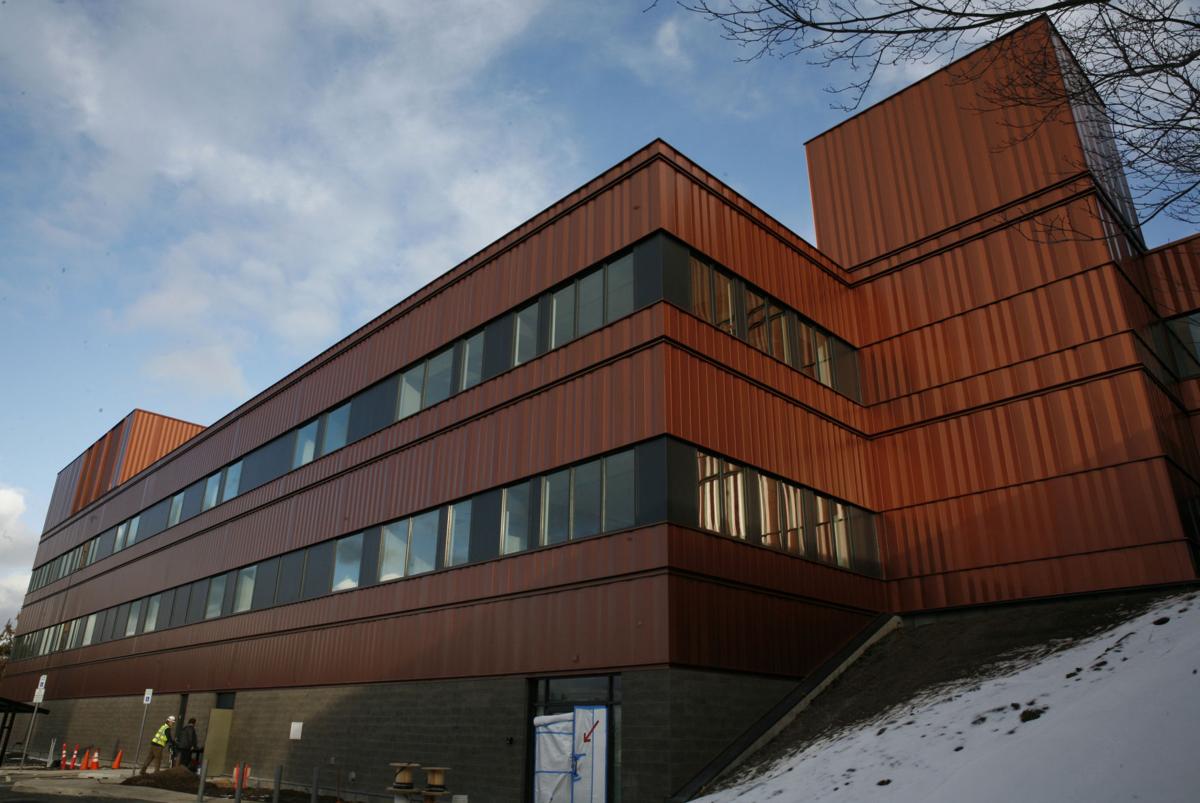 The west side of the Tower at St. Charles in Bend, Wednesday, February 20, 2019. (Dean Guernsey/Bulletin photo) 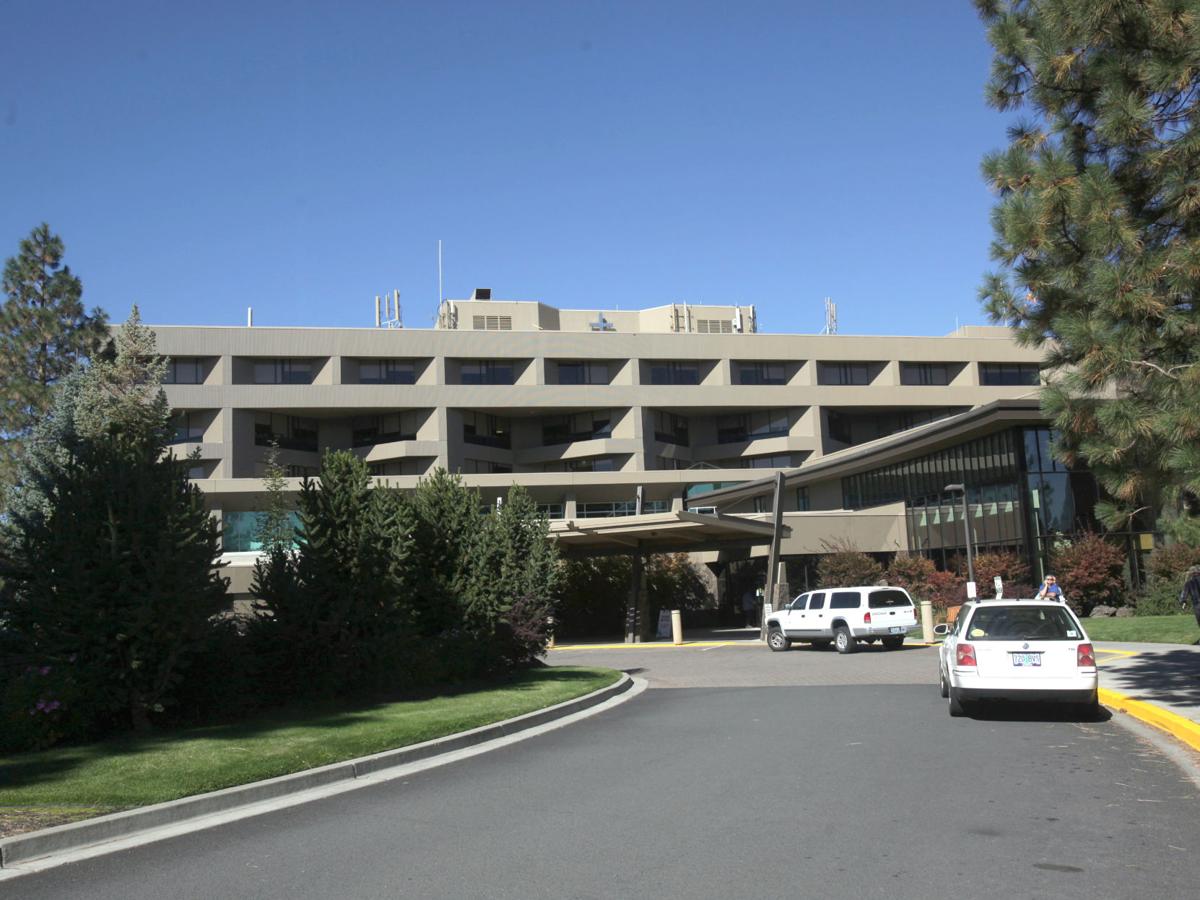 The west side of the Tower at St. Charles in Bend, Wednesday, February 20, 2019. (Dean Guernsey/Bulletin photo)

Despite pressure from higher wages, lower reimbursement rates and the completion of a patient tower, St. Charles Health System’s financial health is stable.

While final financial statements won’t be released until March, the not-for-profit hospital’s operating margin should come in at 3.1%, the same as least year’s earnings when it reported $772 million in revenues with an operating income of $24 million.

“At the highest level, that means stability,” said Jenn Welander, chief financial officer for the hospital system. “We base our targets around what our expectations are from liquidity and operations perspectives. Achieving a margin this year means we hit our budget.”

With the next closest hospital more than 100 miles away, it’s vital to the region and to the employees that the hospital system maintain good financial well-being. As the No. 1 employer in Central Oregon, according to Economic Development for Central Oregon’s 2019 list of private employers, St. Charles Health System has some advantages and some challenges ahead.

“It is a major employer that provides employment opportunities to many different types of workers from high -wage doctors and managerial staff to mid-wage nurses and lower-wage custodial and housekeeping staff,” said Damon Runberg, Oregon Employment Department regional economist. “Employers that provide a wide breadth of employment opportunities like this are fairly rare, such as Les Schwab here in Central Oregon.”

In addition, it is the only full-service hospital in Central Oregon with four smaller hospitals in its network and has a 94% market share, according to a Moody’s analysis. Statewide, hospitals are a big business. Oregon’s 62 community hospitals accounted for $20.9 billion in economic output in 2017, the most current data available from the Oregon Association of Hospitals and Health Systems. More than 1 in 20 Oregon jobs are connected to hospitals and health systems, according to the study.

“This is a good margin overall,” said Brad Spielman, Moody’s Investor Services analyst. “Nationwide based on 2018 data, the median operating margin is 1.8 %, so this is a favorable margin.”

The $66 million patient tower meant the hospital added intensive care beds and 28 inpatient beds. Moody’s reported that the hospital system’s challenge will be to absorb the cost of expansion, but the management has had a good track record of managing planned growth like this. For example, St. Charles had planned to launch an expansion project at its Redmond hospital by adding radiation oncology services, but those plans have been put on hold, said Lisa Goodman, St. Charles Health System spokeswoman.

The $15 million project was expected to be completed Jan. 31, according to the Oregon Health Authority. St. Charles is the only provider of radiation oncology services in Central Oregon, according to the document.

“We are evaluating all facilities needs in Redmond and expect to have a more comprehensive plan by late spring — our commitment to expand our radiology oncology services in Redmond has not changed,” Welander said.

St. Charles would continue to provide the radiation oncology services in Bend and add them in Redmond, Goodman said in an email.

Medicare payments are at a reduced and fixed rate, compared to the private insurance payments, Spielman said.

“Commercial insurance pays the best,” Spielman said. “The more of your patients that have commercial pay is a good thing for the economics of a hospital. (With Medicare,) you’re doing the same procedures and getting paid less for it.”

The challenges of the high percentage of Medicare payments erode the health system’s bottom line when reviewing the operating margin, which measures how much profit a company makes on a dollar of sales, after paying for variable costs of production, such as wages and raw materials, but before paying interest or tax. Also challenging the financial health of the hospital system is the keen competition for outpatient procedures by the Summit Medical Group — Bend Memorial Clinic.

“Achieving a margin this year means we hit our budget, and it provides a level of stability,” Welander said. “It shows we funded a right amount of capital and we have the right amount of liquidity.”

One way the hospital can boost its bottom line is to encourage more outpatient services, Spielman said. At St. Charles, in 2018 54% of its services were inpatient and 46% come from outpatient. That puts its services in direct competition with a facility like Bend Memorial Clinic, Spielman said. The national average is about 50/50, he said.

“St. Charles is providing care on an outpatient basis and competing with another organization that doesn’t have a hospital to provide care,” Spielman said. “The Bend Memorial Clinic is interesting because it will admit its patients to the hospital as a partner but has its own outpatient services.”

At St. Charles that means developing a strong cadre of specialists and physicians

“Health care as an industry overall is under revenue pressure to make it more affordable,” Welander said. “Our most important resource is people. We’re always trying to balance affordability with employee needs, equipment and technology to meet the community needs.”