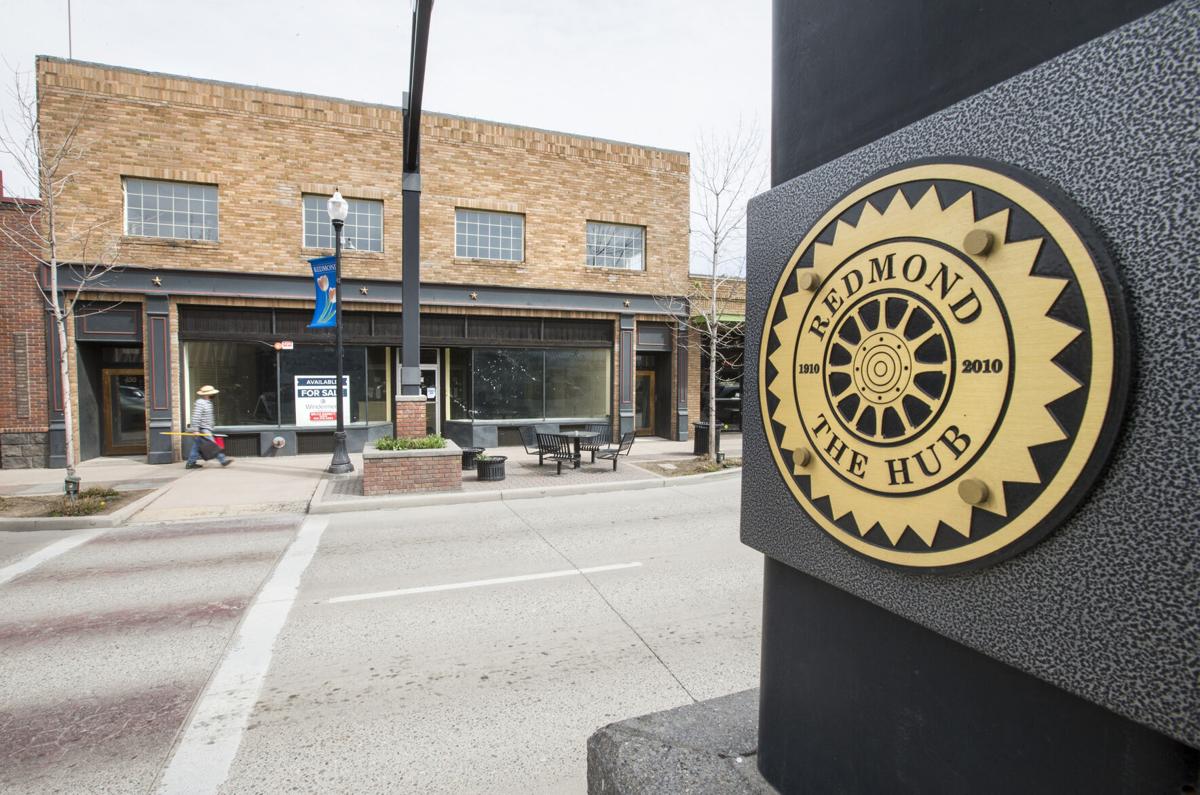 The exterior of the Arch Building, located at 432 SW Sixth St. in downtown Redmond, has been vacant for the past decade. 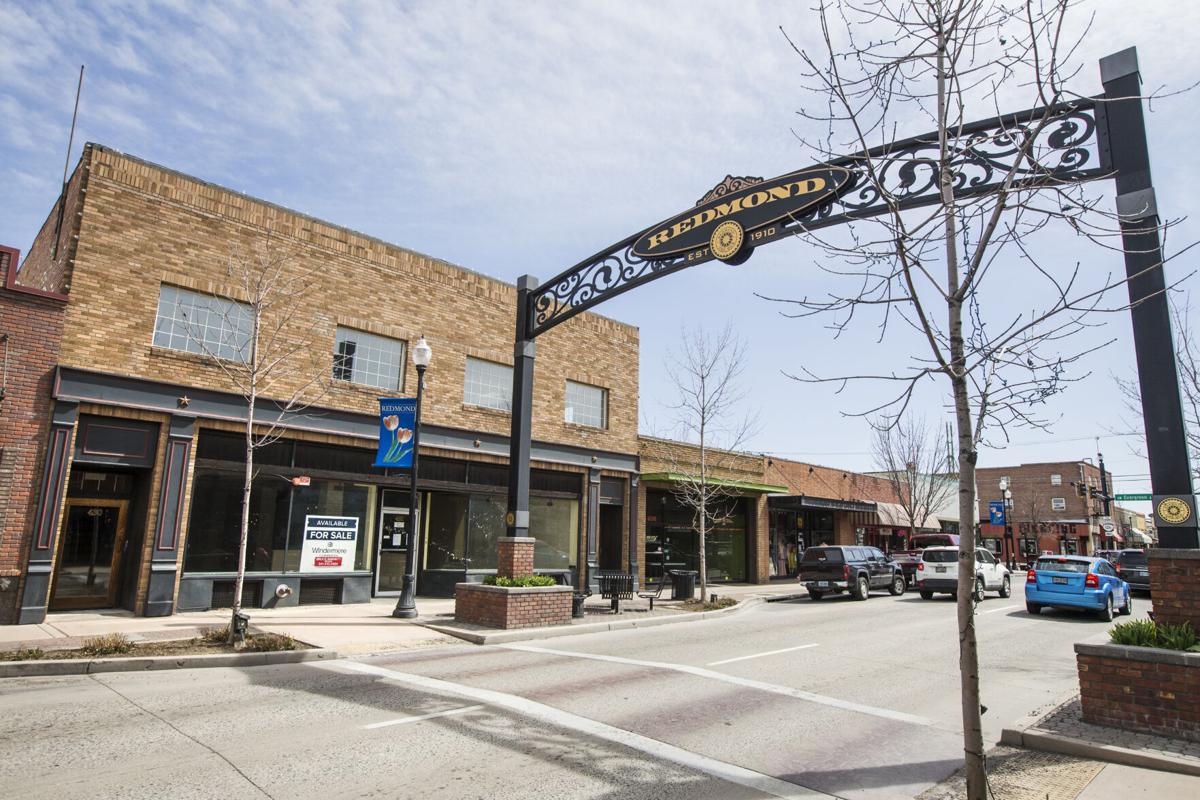 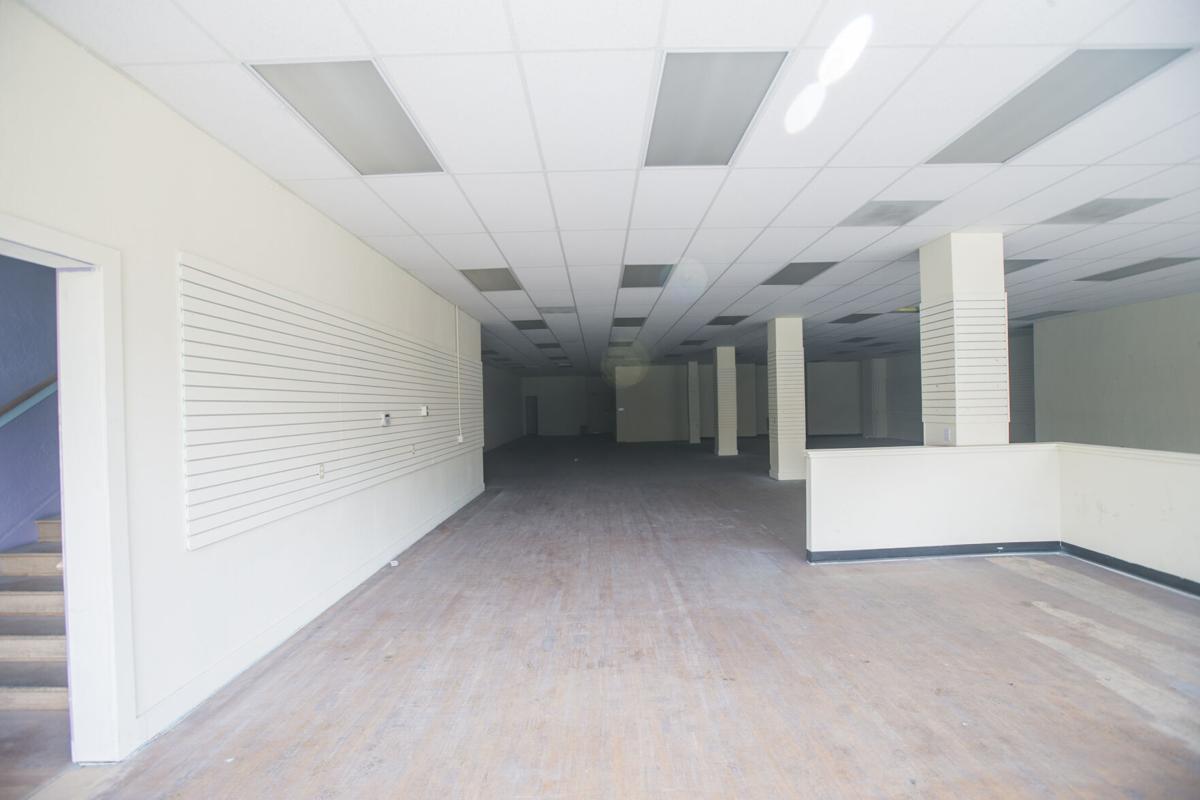 The exterior of the Arch Building, located at 432 SW Sixth St. in downtown Redmond, has been vacant for the past decade.

Since its opening in 1927, the Arch Building in downtown Redmond has housed many businesses, including a gym, a teen nightclub and a secondhand store. But for the past decade, it’s sat vacant, awaiting a new tenant and falling into disrepair.

A new tenant will likely arrive this year.

Arome — a Hood River store specializing in hard-to-find kitchenware and cooking supplies — plans to open its second location in the Arch Building this fall. And the Redmond City Council voted unanimously Tuesday night to loan the company up to $98,000 to help remodel the outdated building.

“I’ve seen it go downhill over the years, and I’m excited to see that building get revitalized,” Mayor George Endicott said of the Arch Building at the City Council meeting.

Arome’s co-owners — married couple Janice and Nathan Bell — and Redmond city staff argue that not only will the store’s Redmond location resurrect a classic downtown building, but it will also further downtown Redmond’s status as a shopping destination.

“The new (store) will create activity and feet on the street, and really help catalyze other activity around it,” Chuck Arnold, manager of Redmond’s urban renewal program, told The Bulletin.

Janice Bell said she was looking for an up-and-coming downtown for Arome’s second location, and Redmond felt like the perfect fit.

She and her husband already loved visiting Central Oregon for recreational purposes, Bell told The Bulletin. And they preferred the smaller feel — and lower real estate prices — of downtown Redmond, compared to downtown Bend.

“I think that Redmond is just the right size: It’s accessible, still easy to park, there’s room for growth,” Bell said before the meeting. “It’s also more affordable — there’s no way we could buy a building in downtown Bend. It’s just not in reach for us.”

Bell told the Redmond City Council on Tuesday that she expects to hire six employees to run the Arome store in Redmond, with salaries ranging from $15 to $25 an hour.

“We love as much as possible to cater our business and make it feel like a good fit for the community,” she said. “If there’s anybody in the local community who makes custom butcher blocks, or rose-serum coffee, those are all things we’d like to (sell) in Redmond.”

The city is giving Arome two $49,000 loans to help with renovating the Arch Building, said Arnold. One must be paid back within 10 years, but the other will be forgiven as long as the property stays active as a retail operation.

“What (the city) didn’t want to see is a building improved, but nothing actively happening in it,” Arnold said.

The total renovation project — which includes fixing the building’s electrical, plumbing and ventilation systems, as well as adding an accessible bathroom — will cost an estimated $912,000, according to city documents.

“We can’t wait to get started and get working,” she said. “I think it’s going to be a fun addition to downtown Redmond.”