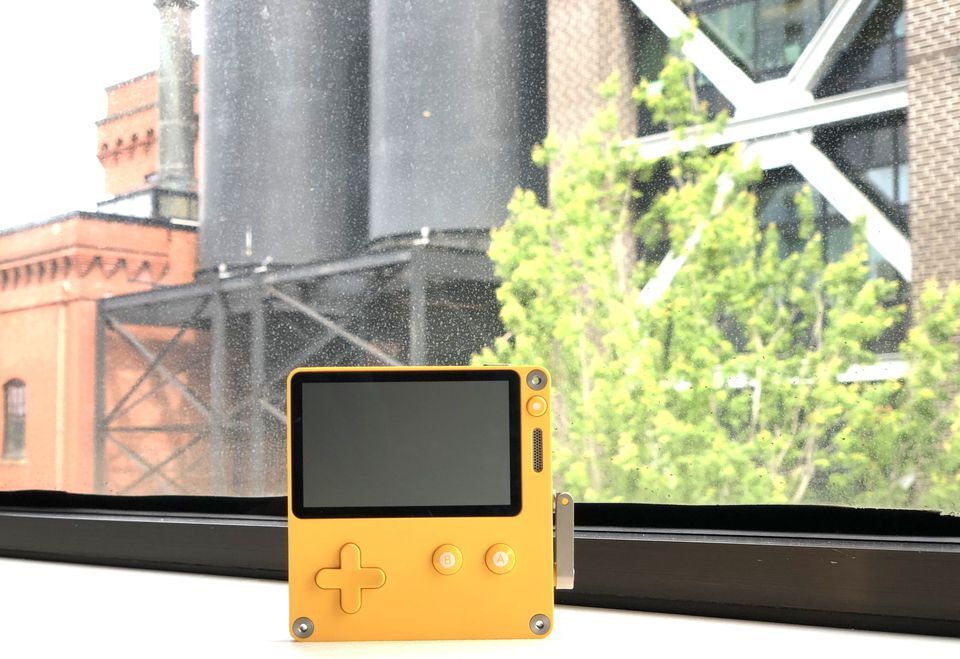 “Of course there’s some degree of nostalgia out front,” said the company's Cabel Sasser. 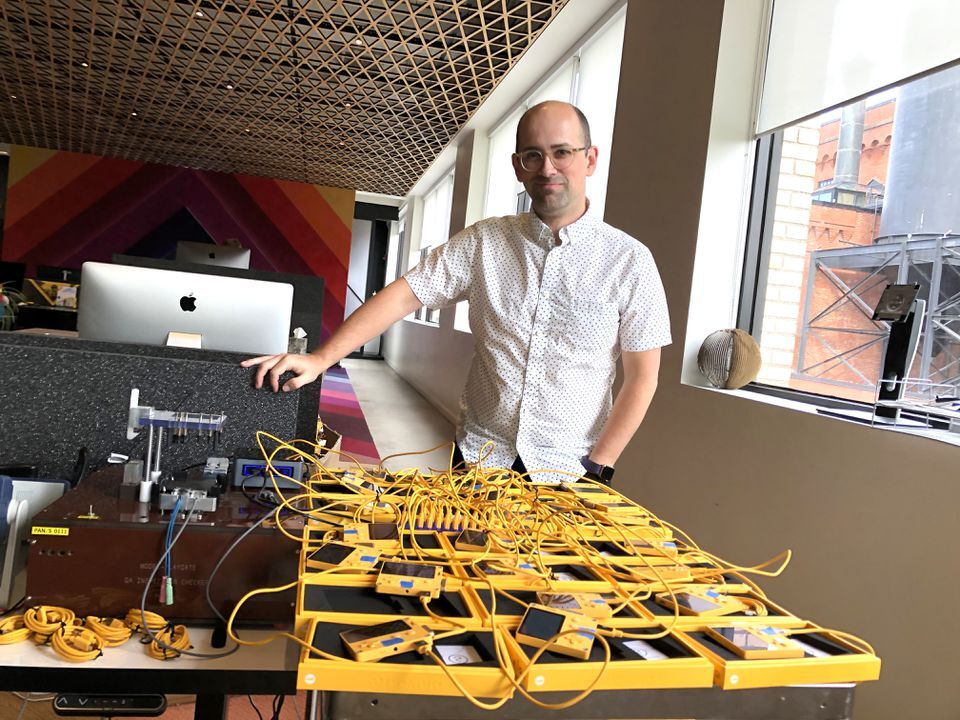 “Of course there’s some degree of nostalgia out front,” said the company's Cabel Sasser.

A highly anticipated video game system from a Portland technology company will be available for preorder next month, more than a year late after pandemic-related delays.

The $179 Playdate video game system is a handheld gadget with a black-and-white screen, a small controller and a crank on the side. Boutique Portland software developer Panic announced the product two years ago, anticipating a launch early in 2020.

The retro gadget triggered enormous interest in the tech and video game communities, but the Playdate endured a protracted delay amid a shutdown at the Malaysian factory making the device in the early days of the pandemic.

Panic announced Tuesday that it will start taking advance orders for Playdate sometime in July but didn’t specify when buyers will get their devices. CEO Cabel Sasser warned in an online video that, “It might take a while,” especially for those who don’t order right away. The price is $30 more than Panic had forecast when it announced the game system in 2019.

Playdate will come with two-dozen games, twice as many as Panic promised back in 2019, but the games won’t arrive all at once. Instead, Panic plans to deliver them intermittently over many weeks.

Panic also announced a $29 cover and a combination Bluetooth speaker and dock — price undisclosed — for charging and displaying Playdate.