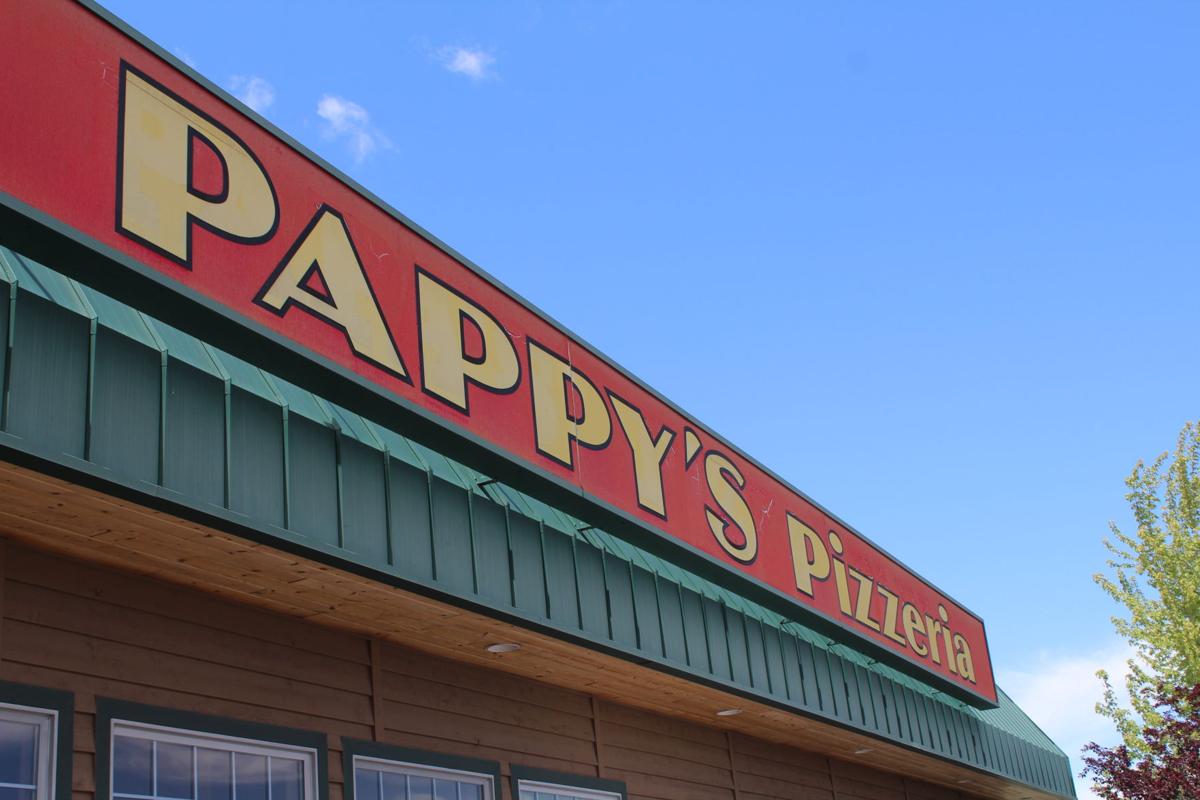 Pappy's Pizzeria, just off SE Third Street in Bend near Fred Meyer, is closing Tuesday, June 30, 2020. Plans call for a car wash to be built on the property. 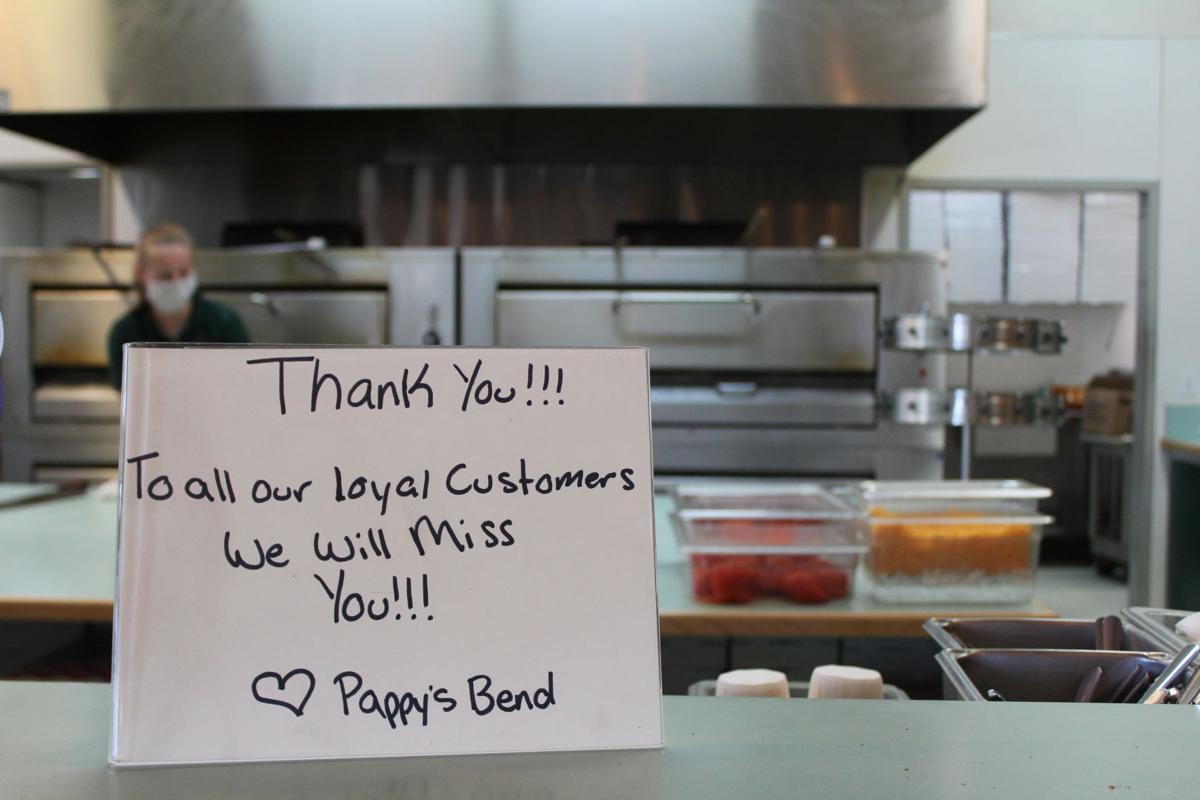 Melea Henneous works behind the counter at Pappy's Pizzeria, which closed for good in Bend on Tuesday, June 30, 2020.

Pappy's Pizzeria, just off SE Third Street in Bend near Fred Meyer, is closing Tuesday, June 30, 2020. Plans call for a car wash to be built on the property.

Melea Henneous works behind the counter at Pappy's Pizzeria, which closed for good in Bend on Tuesday, June 30, 2020.

Brett Holtby left Pappy’s Pizzeria Tuesday afternoon after placing an order for seven pizzas for him and a friend.

“All the ranch you can possibly give us,” Holtby, 23, told the restaurant’s employee on his way out.

The pizzas — a Hawaiian and a half-cheese-half-pepperoni among them — would be his last from this Bend family favorite. Pappy’s Bend location planned to close its doors for good Tuesday night.

“We found out they were closing today,” Holtby said. “We were quite bummed.”

Eventually, the building, just south of Bend’s Fred Meyer, will be replaced with a car wash, though other locations will remain in Redmond and Eugene under different ownership.

Jack Moore, the owner of the Bend location, has been trying to sell the business for three years.

Ruth Bailey has worked at Pappy’s Pizzeria since 1999, three years after the restaurant opened the doors and ovens of its wood-paneled southeast Bend location. The restaurant’s atmosphere and play area made the space popular for families and birthday parties.

“People will miss being here,” Bailey said. “You meet a lot of great people.”

Bailey and a few other staff members were busy making, baking and cutting pizzas during the shop’s last day of service as loyal fans like Holtby paid their final visits. Some walked out of the shop with their arms full of boxes, telling others they planned to freeze some pizzas for later.

Malea Henneous, 18, has worked at Pappy’s for about a year and a half.

“There’s a lot of history behind it and a lot of loyal customers,” the recent Bend High School graduate said. “I’ve seen two women cry.”

The next steps for the property include demolition of the building and the construction of a Surf Thru car wash, according to planning documents from the city of Bend. The land and property was valued at just under $2 million in the 2019-2020 tax year, according to the county assessor’s office.

Many on the staff of about 15 aren’t sure what they’ll do for work after Pappy’s closes, Henneous said. Only a couple have something lined up — a situation made all the more challenging by the COVID-19 economic impacts.

Loyal customers from the community have been helpful in finding work, however, Henneous said. She might only be out of a job for a few weeks before she starts a new one because of referrals from Pappy’s customers.

That’s not the only support the staff is getting, too. The Bend Ukulele Group, which played in the Pappy’s banquet room from time to time, planned a Tuesday night fundraiser to benefit the restaurant’s employees. The group did a play-along in the parking lot, with masks and social distancing in place.

Bailey, meanwhile, isn’t sure where she’ll end up after Tuesday’s closure. She might change careers and “see what flies,” she said.

“It’s kind of a sad day,” Bailey said, holding back tears after pointing to a pair of diners she said had been loyal customers for 15 years.

A few minutes later, another customer spoke to Bailey and offered her a business card. He thanked her for how good she’d been to his wife over the years and told her to call if she needed a new job.

“I have quite a following,” Bailey said.