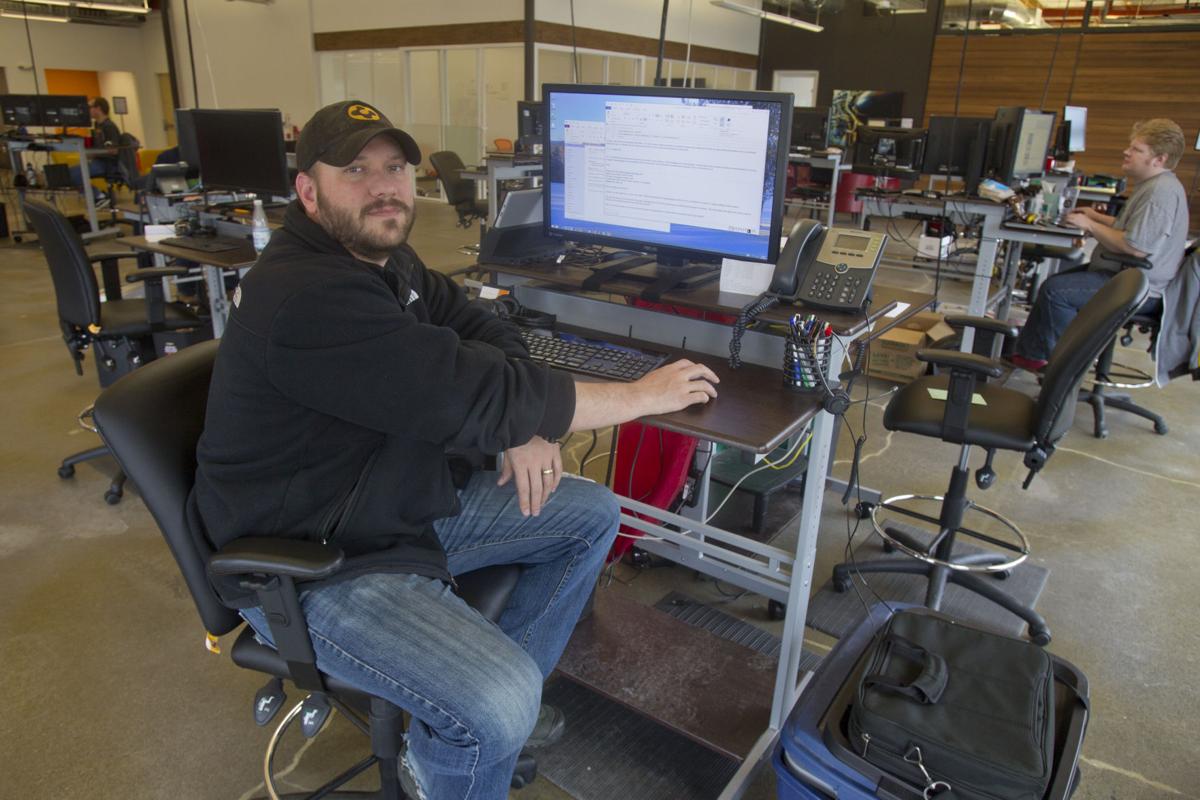 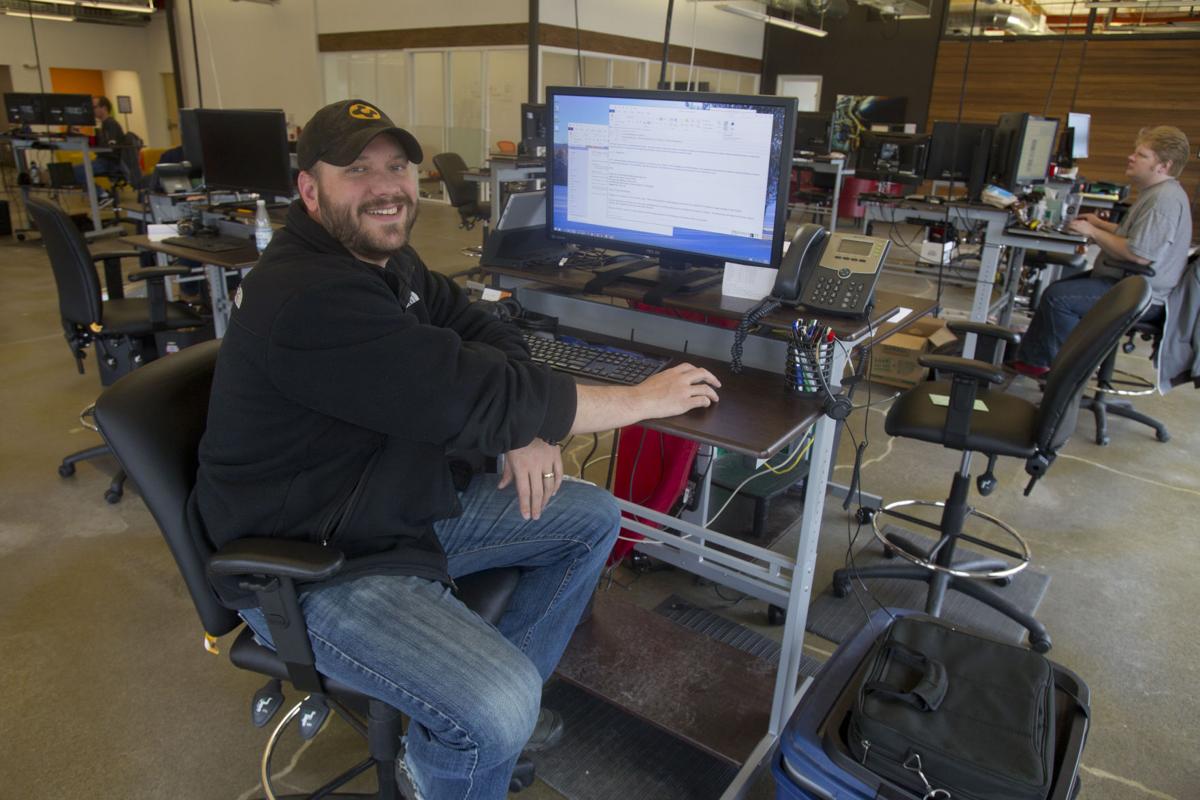 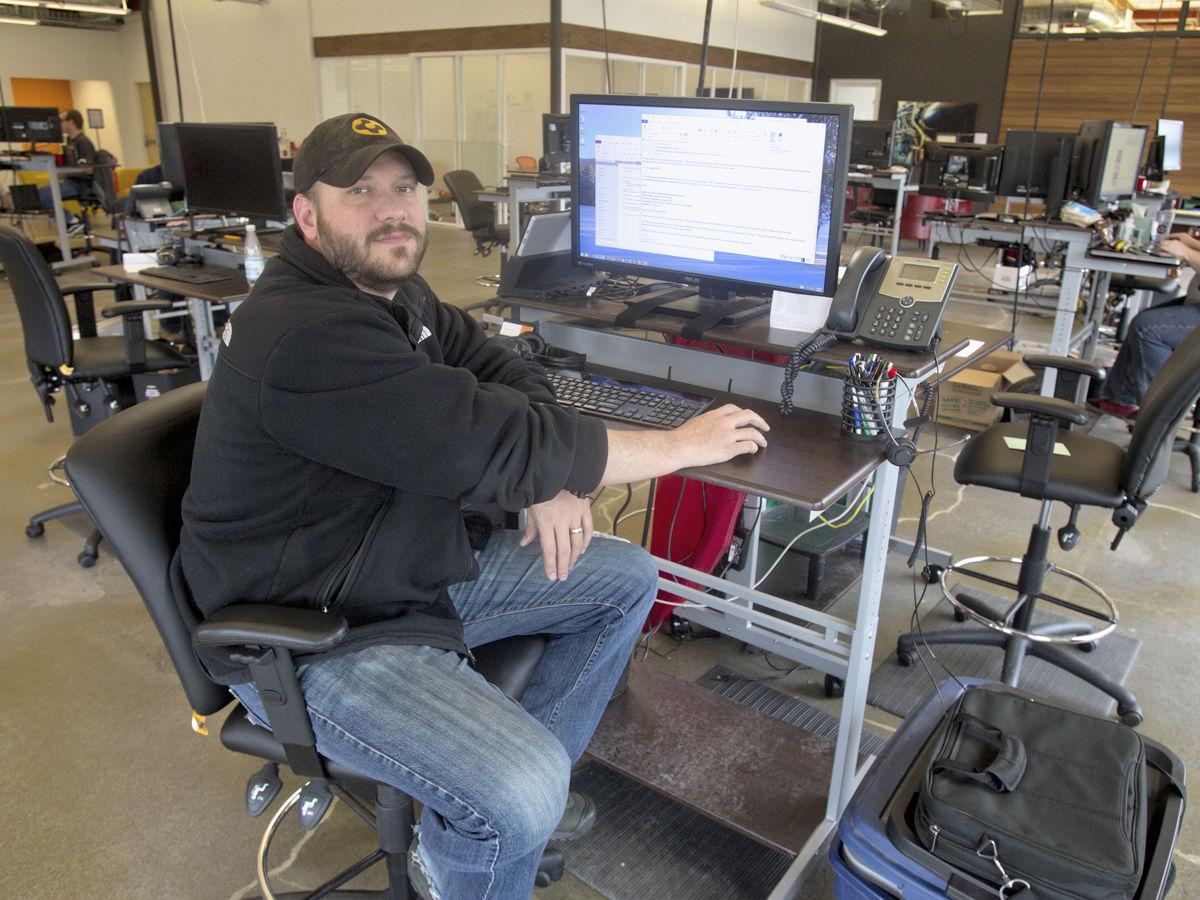 The advent in July of legalizing marijuana for recreational use in Oregon will have no effect on workplace rules on drug use and drug testing, say lawyers specializing in Oregon employment law.

That hasn’t stopped employers from wondering what changes, if any, they need to make to those policies.

“Right now, we’re in a holding pattern,” said Tamara Weber, human resources manager at Robberson Ford, in Bend. “We want to see how things play out in the Legislature.”

Measure 91, the 2014 ballot initiative that legalized recreational marijuana, specifically left state law on employment and housing untouched. But several bills working their way through the legislative session in Salem could further define the measure before possession becomes legal July 1 and recreational sales begin next year.

“The main concerns (from employers) are with drug-testing policies and what to do if somebody tests positive for marijuana after July, when it becomes legal,” said attorney Katherine Tank, of Bend, an employment law specialist. “Can I still discipline an employee who tests positive if they use it for recreational use?”

The short answer is yes, according to Tank and attorney Amanda Gamblin, of Schwabe, Williamson & Wyatt, in Portland. The measure itself does not affect state or federal employment laws, and that won’t change, said Gamblin, also a specialist in employment law.

“It’s amazing how many employers are having employees say to them, ‘But, it’s legal,’” she said. “So is alcohol.”

Prohibiting on-the-job marijuana use is a no-brainer, but questions arise with off-duty marijuana use and workplace drug testing. The most common method, urinalysis, can show whether the subject has ingested marijuana, sometimes up to a month or more after the fact. It doesn’t necessarily indicate the subject is impaired or under the influence of marijuana. Gamblin said employers may expect challenges after July from employees who test positive on a workplace drug test but who ingested marijuana on their own time.

“The ACLU has long believed that drug tests only show if there is a presence of a substance in somebody’s system,” said Jann Carson, the interim executive director of the American Civil Liberties Union of Oregon. “It doesn’t measure impairment.”

The courts in Oregon hold that even Oregonians who claim medical marijuana provides relief from a disability can expect no protection from the state as long as the federal government lists marijuana as illegal. If the law doesn’t protect medicinal marijuana users, recreational users haven’t a prayer, lawyers said.

Many employers have workplace drug policies in place for liability reasons, others because their work is somehow governed by federal law or a federal contract.

Pilots, for example, and truck drivers are governed by federal regulations that mandate a zero tolerance for marijuana use. So are companies that receive federal grants. For those employers, Gamblin said, the message is simple.

“I think, number one, communicating to employees that if you’re a federally regulated employer, nothing is going to change for you,” she said.

Outside of that, the degree to which employers use drug testing varies from one to another and the kind of work they do. At Robberson, employees typically operate heavy machinery and shuttle customers back and forth in vehicles, Weber said. The company drug and alcohol policy extends to employees’ off-duty conduct if they are wearing work apparel with a Robberson logo, she said. The company uses pre-employment drug screening and tests employees in the event of an accident on the job, she said.

Much the same goes at R&H Construction Co., and company Vice President for Central Oregon Gary North said he doesn’t expect that policy to change. Neither does he anticipate a sudden blossoming in the number of workers impaired by marijuana.

“We pay pretty close attention, and the work we do requires full use of motor skills,” North said, “and we can tell pretty quickly when somebody is not operating to their capacity. Nobody wants to get hurt, and most of the work we do is in pairs or threes, so we have a built-in mechanism. People that wouldn’t be under the influence would be paying attention to anybody who might be.”

Recreational marijuana smokers will have no defense if they come up positive on a workplace urinalysis, Gamblin said. Other lawyers agreed. Oregon allows employers to terminate workers, other than union or other protected workers, at will on nearly any reasonable grounds, said Michael Rose, a Portland attorney with experience in civil rights and employment law. That means employers can dismiss employees for using marijuana, even on their own time, Carson said.

“The current court opinion is that you don’t have to accommodate the use of marijuana, including medical marijuana,” Tank said. “Employers can continue to enforce their zero tolerance policies in regard to drugs and drug testing.”

But the controlling case on medical marijuana and the workplace, decided by the state Supreme Court in 2010 in Emerald Steel Fabricators v. Bureau of Labor and Industries, may be ripe for a challenge, particularly if testing protocols improve and the federal government decriminalizes or legalizes medical marijuana.

Portland attorney Leland Berger, who’s argued a similar case on behalf of the Oregon branch of the National Organization for the Reform of Marijuana Laws, said the Emerald Steel decision rests on federal law, not the state medical marijuana law. He said he believes it’s a bad decision that needs to be re-addressed.

The Emerald decision holds that people who use medical marijuana to alleviate a disability are not protected under Oregon law because marijuana is considered illegal by the federal government. The argument pretty much stops there, lawyers on both sides of the question agree.

“So long as marijuana is criminalized under federal law, the argument about whether you can be fired for your off-the-job use doesn’t go very far,” Rose said.

Marijuana advocates may eventually use more discerning tests for impairment to challenge state law on workplace testing, Gamblin said. Currently, only a blood test, which is more expensive and regarded as a greater intrusion on the subject’s privacy, can detect the psychoactive ingredient in marijuana, she said. Eventually, improved testing, like a cheap breath analyzer that measures impairment, may supplant urinalysis altogether.

Measure 91 instructs the Oregon Liquor Control Commission to research the effect of delta-9 tetrahydrocannabinol, the primary psychoactive ingredient in marijuana, on the ability of a person to drive. That research could later be applied to employment questions, Carson said.

“In these instances in the workplace, we know that marijuana metabolites will show up many, many weeks after they ingest (marijuana),” said Carson of the ACLU. “(Urinalysis) doesn’t tell the employer whether that employee is impaired or not.”

Gamblin said some employers may choose a more tolerant approach, particularly in situations where, as marijuana becomes socially acceptable, restrictive policies may put off the talent those companies want to hire. She counsels those companies to create more flexible policies that allow a wider variety of testing as it becomes available.

Where workplace safety is less of a concern than at a construction site, employers are no less conscious of on-the-job impairment, said one local employer.

He said he’s never had a case in which he’s had to counsel someone for suspected drug use in the shop. The company has a drug policy — its insurance carrier requires it — but Callicott said his policy boils down to two levels of concern: one, for the business, because employee behavior can jeopardize the business; two, for the employee, in whose welfare Callicott said he takes a personal interest.

“Drug testing for us is asking the questions,” he said. “It’s an honor system.”