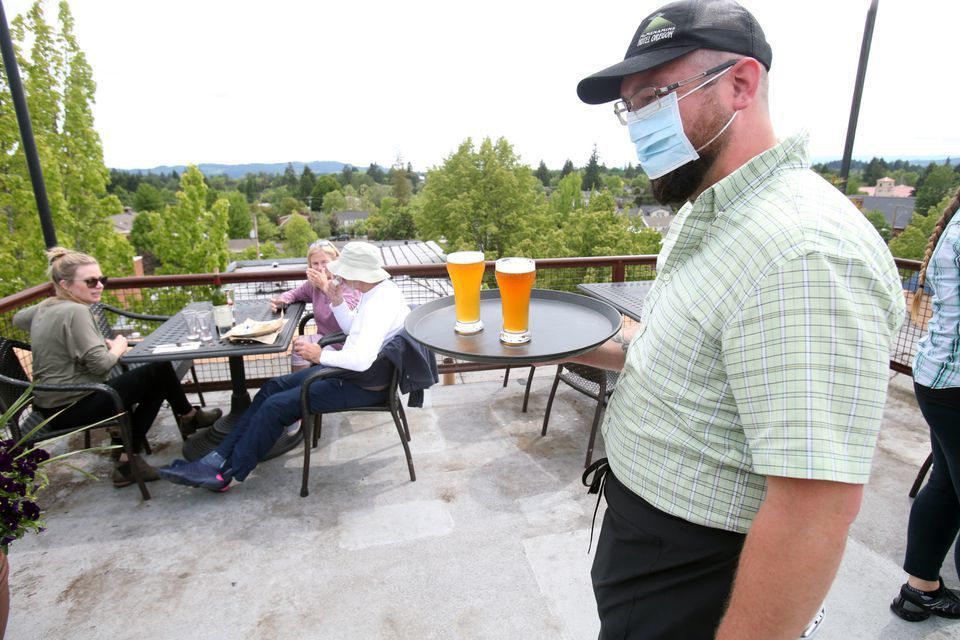 McMenamins Hotel Oregon in McMinnville reopened last week -- but with new workplaces practices to prevent the spread of the coronavirus. 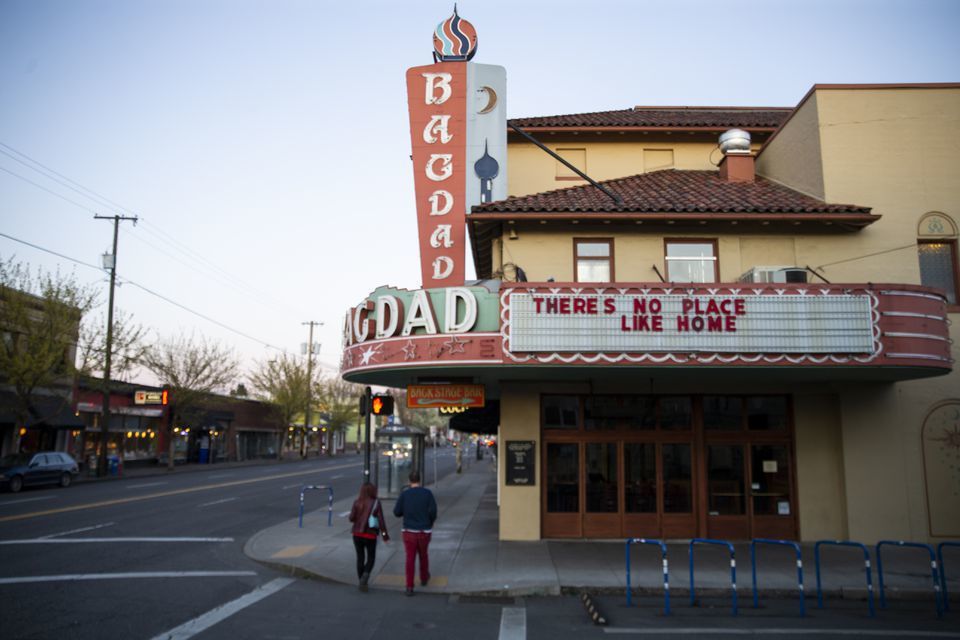 The Bagdad theater in southeast Portland on March 19, 2020.

McMenamins Hotel Oregon in McMinnville reopened last week -- but with new workplaces practices to prevent the spread of the coronavirus.

The Bagdad theater in southeast Portland on March 19, 2020.

Portland-based brewpub and hotel chain McMenamins said Tuesday it is seeking $20 million from individual investors to pay off debt it took on during its coronavirus shutdown and pay for future projects.

The family-owned company said it will use the money it raises “to bring the company back to pre-COVID-19 levels” and to build other projects — including additions to existing properties in Hillsboro and Troutdale.

McMenamins is offering preferred stock, a type of investment that functions like a loan in many respects. It’s available only to “accredited investors,” those with a net worth exceeding $1 million or more than $200,000 in annual income. The minimum investment is $100,000.

The iconic Oregon company disclosed nothing about its current finances but said it “was experiencing one of its best financial first quarters in more than ten years” before the coronavirus outbreak prompted it to close all its hotels and restaurants.

McMenamins operates 56 whimsically adorned hotels, movie theaters, restaurants and bars in refurbished schools, fraternal halls, roadhouses and strip malls in Oregon and Washington. One of Oregon’s most distinctive businesses, the chain is renowned for rehabilitating aging facilities and turning them into community watering holes and tourist attractions. It turned a former Catholic school in Bend into the Old St. Francis School, which has a restaurant, several pubs, a theater and a soaking pool.

Like scores of other Oregon companies, though, the coronavirus outbreak upended McMenamins’ established business model and left it facing a perilous future.

The company laid off 3,000 people in March when the outbreak epidemic hit the Northwest. The company has since rehired about 744 and hopes to have brought back 1,800 by June. It reopened several locations last week.

McMenamins did not say Tuesday how much debt it took on during the coronavirus outbreak but gave no indication it is facing an existential crisis. The company has not previously sought investment at the companywide level, but did accept similar investments to fund two projects in Washington, the Anderson School in Bothell and the Elks Lodge in Tacoma.

McMenamins didn’t say why it opted not to pursue a conventional bank loan or an institutional investment, but the preferred shares will enable the family to accept investment while retaining control of the company.

The shares available Tuesday come without regular voting rights but do give investors the opportunity to vote on any sale of the company or other, unspecified major corporate changes. If McMenamins fails to redeem shares when investors request them, holders of preferred stock will have the right to elect one member of the company’s board of directors.

The company said its new offering will pay a 3% cumulative dividend and up to a 6.5% total return over five, eight or 10 years.

McMenamins offered prospective investors additional information about the offering, subject to a confidentiality agreement. McMenamins said it hopes to secure at least $5 million in commitments by early July and close its offering then.

The press release and low min investment are both interesting. Would have thought a deal of this size could have been privately funded.