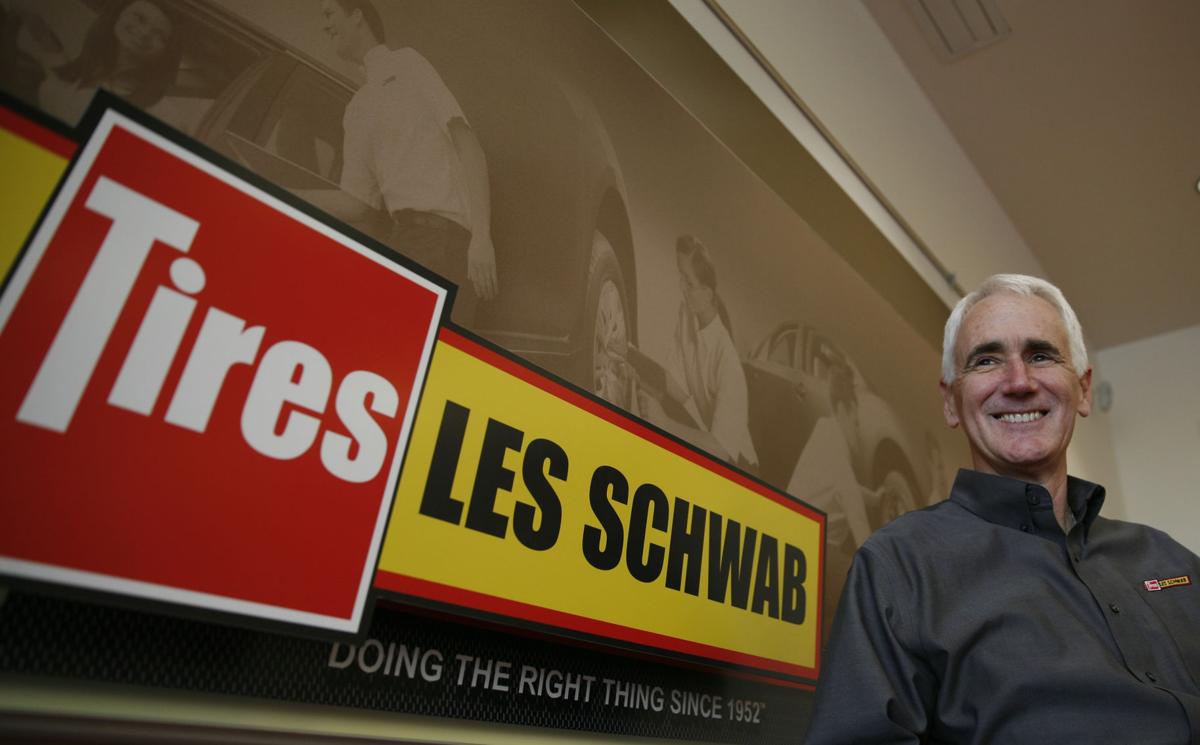 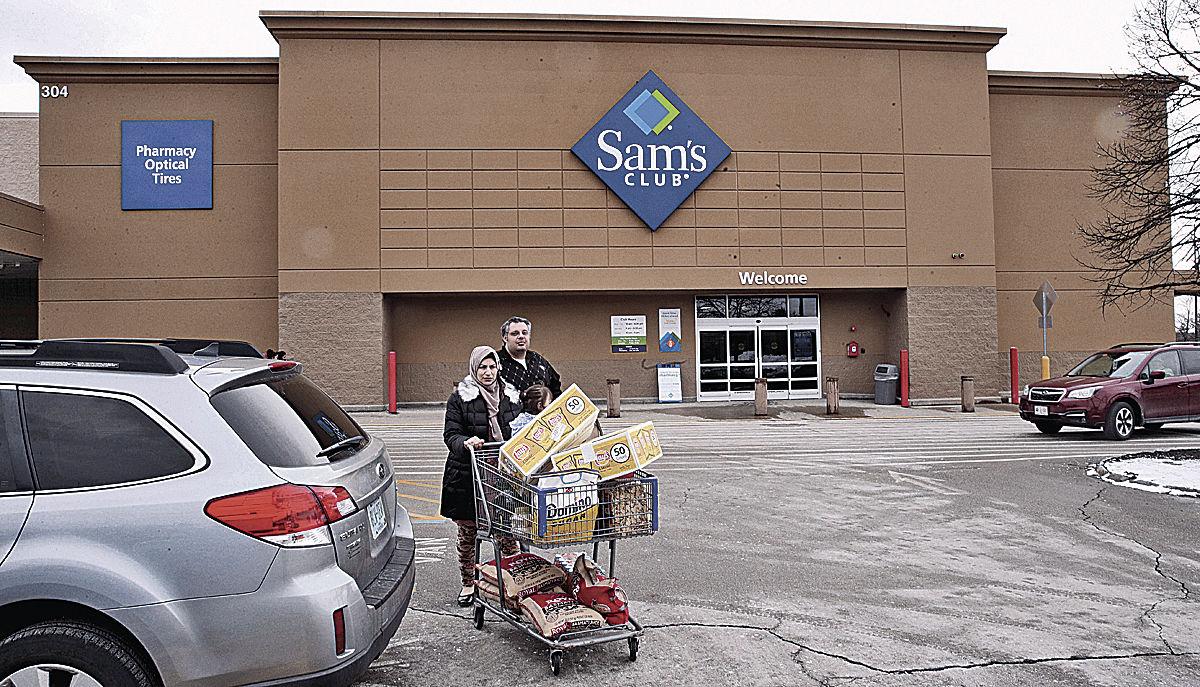 Sam’s Club will open its first cashier-less store, called Sam’s Club Now, in Dallas in November. Customers will use an app to find and add products to their receipts.(AP file photo)

Sam’s Club will open its first cashier-less store, called Sam’s Club Now, in Dallas in November. Customers will use an app to find and add products to their receipts.(AP file photo)

Les Schwab Tire Centers is a company where an employee can start working in sales and service as a teenager and work all the way up to executive.

In fact, two men followed that path to the Bend headquarters. John Britton, president of store operations, will retire at the end of the year after 50 years with the company, and he’ll be succeeded by John Robertson, who also started as a teen and has been with the company 29 years, CEO Jack Cuniff said.

Cuniff, 58, was named CEO last summer after 10 years as chief financial officer. He said he’s humbled to know that he’s surrounded by knowledgeable and experienced managers. “We just need to make sure we stay out in front of our competition. I think it’s easy for us to become complacent. We meet our customers’ needs today, but that doesn’t mean those needs are going to be the same tomorrow.”

Les Schwab sells more tires than its competitors in every market, Cuniff said. The company has $1.8 billion in annual revenue and a presence in nine states, but he said it still has to be mindful of the “Amazon effect.”

Cuniff talked with The Bulletin about how Les Schwab is keeping up with change. His answers have been edited for length and content.

Q: Who is the typical Les Schwab customer?

A: There’s a variety of characteristics. At the end of the day, it’s somebody who values our service and wants to make sure they can trust who’s supplying their automotive needs … because it’s not an industry that’s particularly known for trusting. Our customers do trust us.

Q: Who is your competition?

A: It varies by market. Nationwide, Discount Tire, sometimes known as America’s Tire. They do a nice job. A lot of small towns will have a small mom-and-pop-type store. And Costco, Walmart, they also sell tires. A new competitor we didn’t have so much 10 years ago (is) car dealerships.

Q: In a tight labor market, how do you find employees for your 487 stores?

A: Our — what we call “total rewards” — is very, very generous. Our shareholders, the way they share profits with the employees, I really believe is unmatched, not just by anybody in the industry, but almost anywhere.

That said, I think millennials these days are looking for something a little different. Our retirement program is pretty old school but very lucrative. That doesn’t help you pay the rent today. We need to look at modernizing those things.

Q: Les Schwab treats store managers like partners with an opportunity to share in the profit. How many women are in that role?

A: Two. And that’s a concern. We do have a focus in that area, a lot of training for our managers, in terms of trying to get diversity. One of the challenges we have — every manager started at the lowest level in a Les Schwab store and worked their way up. We have never hired a manager.

It’s really making sure that we’re getting gender diversity at that first level and then making sure it works for them to stay in that position long enough to be what we call sales and service professional, and then assistant manager, and then a manager.

Q: What are you doing in e-commerce?

A: We’ll always have that look-you-in-the-eye approach, but that doesn’t appeal to every customer anymore. We recently hired a chief digital officer. His name is Carlos Chavez. Between he and Dale (Thompson), (they are) responsible for making sure we continue to understand the customer and what makes it most convenient for them. And update our stores so they’re more modern in terms of online appointments, that kind of thing.

Q: Where do you think Americans are headed with their driving habits?

A: Most of the predictions out there on autonomous vehicles believe that miles driven will actually increase because it will become easier. The question for us is who owns those vehicles. If everybody owns an autonomous vehicle, and they’re driving more, that’s great. Our customer doesn’t change. But it does lead to the opportunity of more ride-sharing. We could see some transition in the customer on that. That’s something we watch very closely.