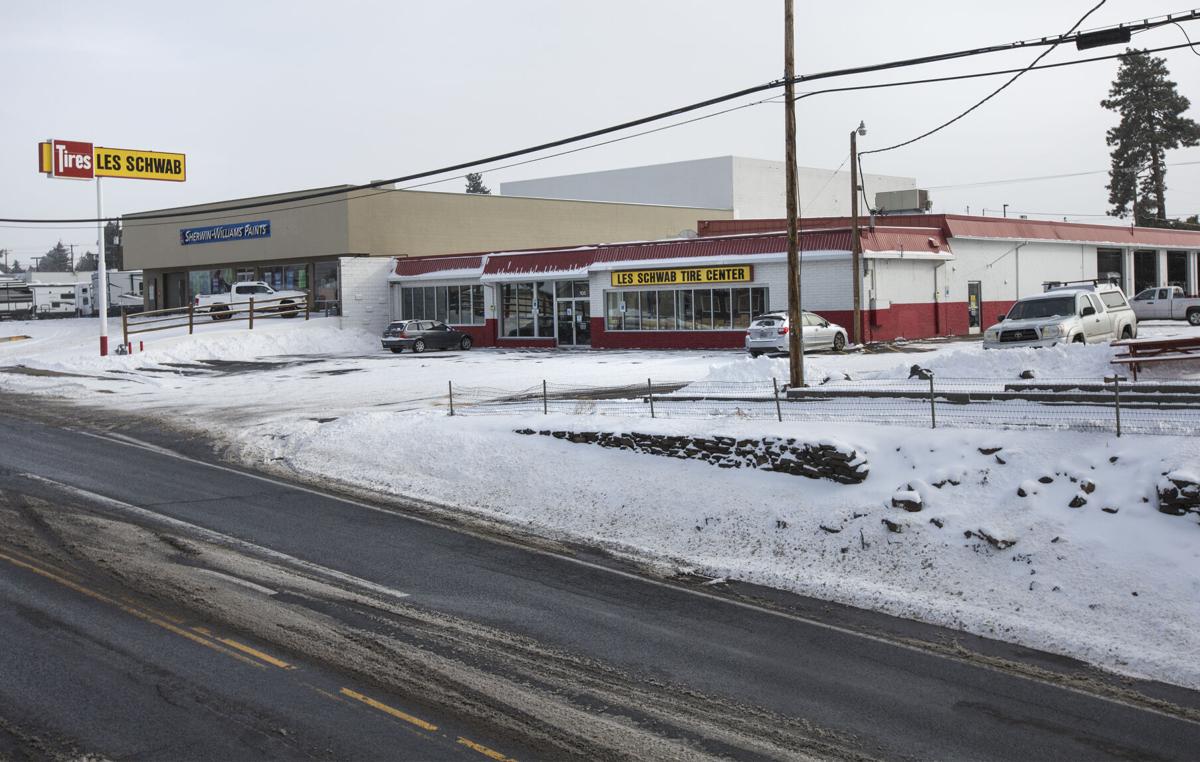 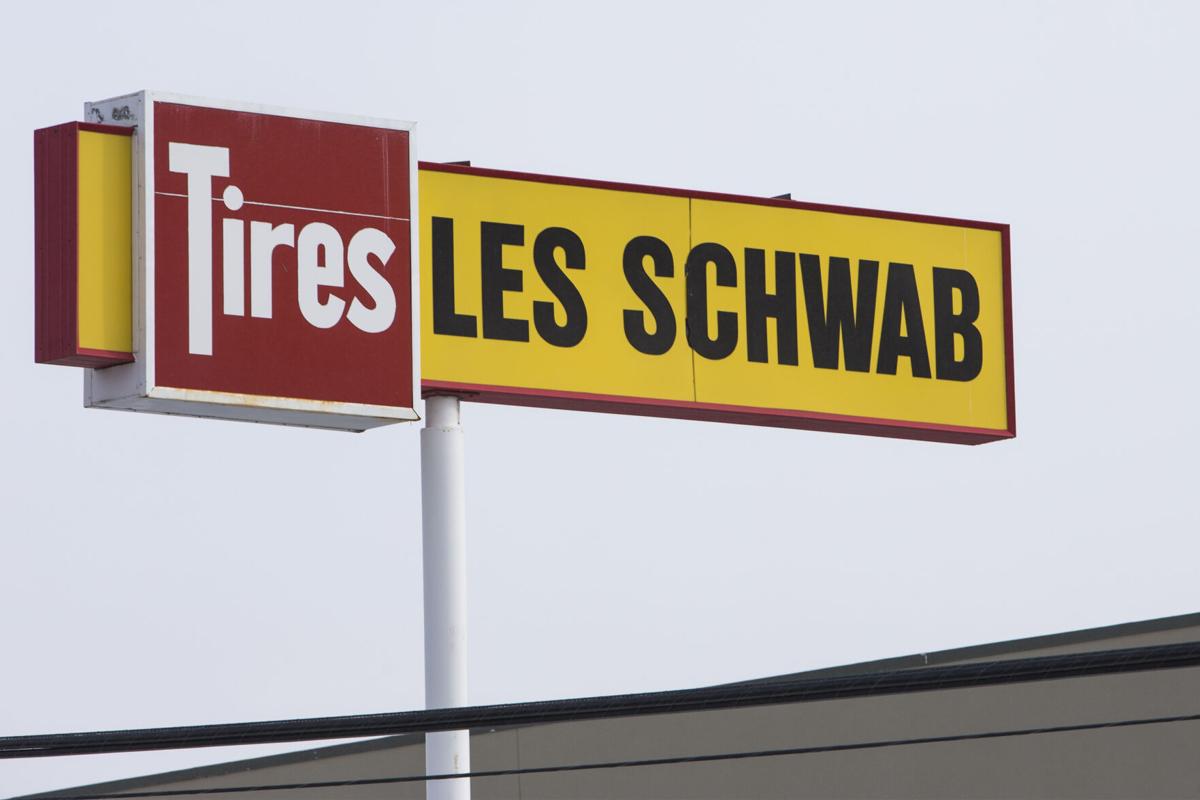 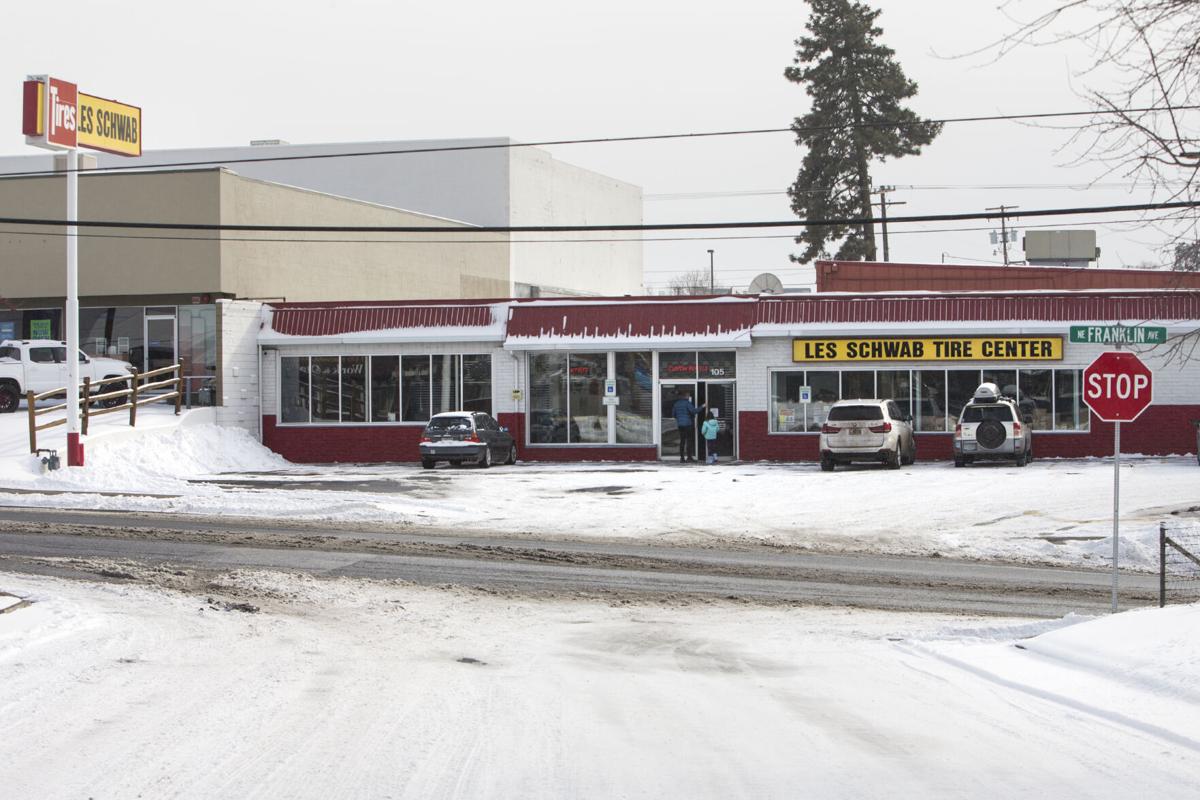 A 3.5-acre patch of real estate on Franklin Avenue in Bend that is home to a Les Schwab Tire Center could soon be a bustling hub of offices, shops and restaurants, plus a range of badly needed housing within walking distance of downtown.

The property, located at 105 NE Franklin Ave, is listed for sale at $5.4 million, according to NAI Cascade, the commercial real estate service company that is representing the seller, Les Schwab Tires.

The property sits at the southern edge of the Bend Central District, a neighborhood mainly comprised of warehouses and fast food joints that the city is trying to redevelop as a new area of mixed-use development. Affordable housing, shopfronts, artisan workshops and public spaces could fill the area by 2040 if the city’s vision comes to pass.

“It’s right in the heart of downtown at the gateway to the Bend Central District,” said Walt Ramage , a broker with NAI Cascade.

The development on Franklin includes seven tax lots. Buildings currently on the property would need to be demolished after the sale of the property.

Zoning rules state that the buyer cannot construct anything that has “auto-dependent uses,” such as a gas station, car dealership, car wash, or auto mechanic, said Ramage.

“There are plenty of possibilities for mixed-use development here,” said Moey Newbold, director of urban planning for Central Oregon LandWatch, a non-profit that is helping to develop the area. “I would like to see the property redeveloped creatively with a strong orientation toward the needs of the community.”

In addition to housing, Newbold said the site could be developed to include a City Hall, a community gathering place, or subsidized space to launch entrepreneurial enterprises.

“People want the BCD to develop with its own authentic, eclectic, and welcoming feel with more that supports local businesses and creative endeavors,” said Newbold.

The potential buyers that have toured the site are based in the Northwest region, Ramage added, but he declined to comment on which specific companies are considering the property. One is local and two others are regional.

Currently, the property is somewhat hemmed in by Highway 97 on one side and other large commercial properties on the other side. One of the properties is home to Blue Dog RV — the land on which that business sits is owned by Brooks Resources Corp.

Kirk Schueler , President and CEO of Brooks Resources Corp., said in three to four years Blue Dog RV will be gone and there are plans to erect a mixed-use building on the site, with ground floor commercial and several floors of residential units above.

“We bought it several years ago with the intent to redevelop this site, being consistent with the city’s new code for the Bend Central District,” said Schueler. “We’d love to get started on it in the next 12 months.”

In addition to selling its property at 105 NE Franklin, Les Schwab, which is based in Bend, is also in the process of developing a new tire center on Third Street.

The sale of the property, just north of the railroad crossing and across the road from Chevrolet of Bend, was finalized in December 2019. The property has been cleared of buildings and is currently in the midst of the permitting process to build the new tire center.

That 2.5-acre property upon which the tire center will be built includes 10 tax lots, which were held by two separate owners, said Ramage. Les Schwab spent $3.2 million to acquire the properties.

The city should buy it and put up a homeless camp there. Showers and toilets and nice clean, flat tent pads. It would be close to downtown services for the homeless and wouldn't cost much if they just do basics. This makes more sense than Juniper ridge, far from services and transportation.