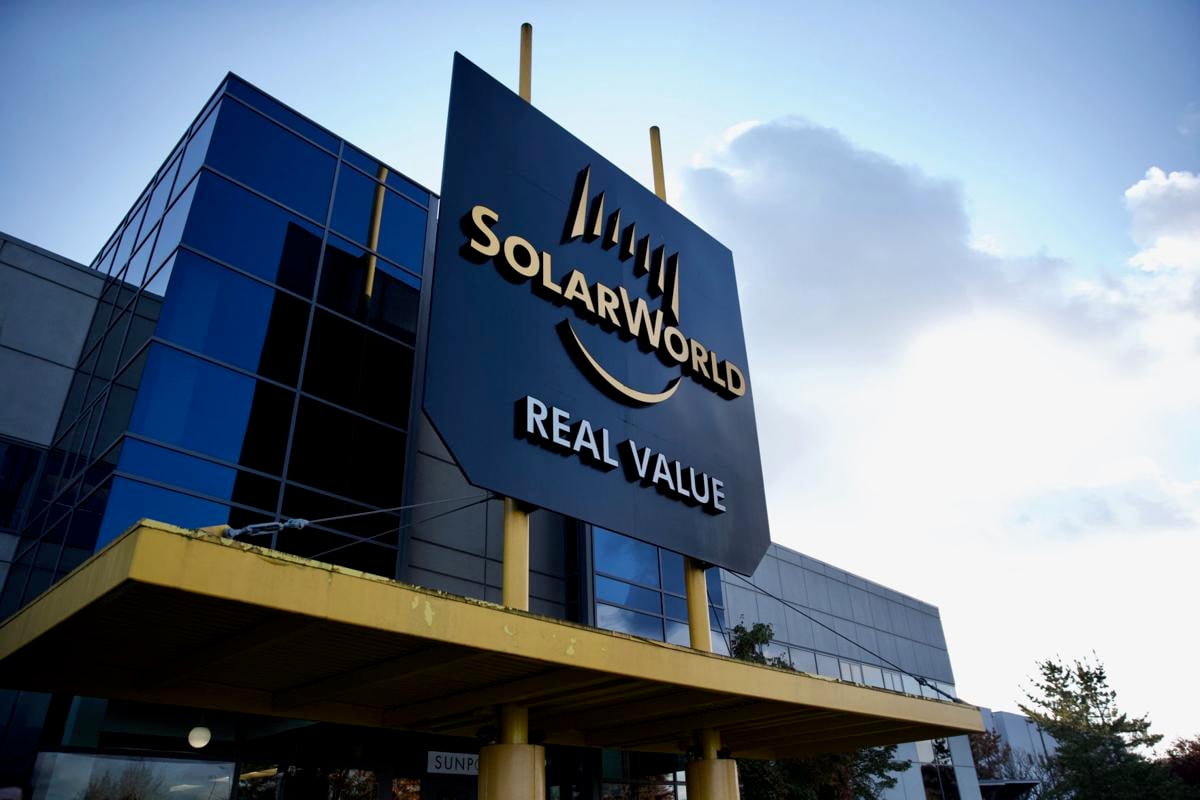 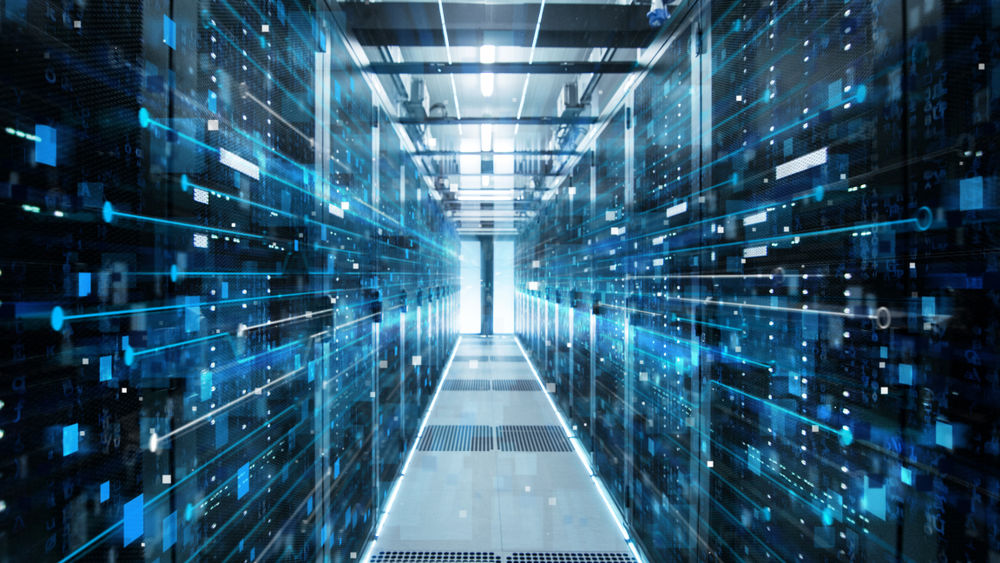 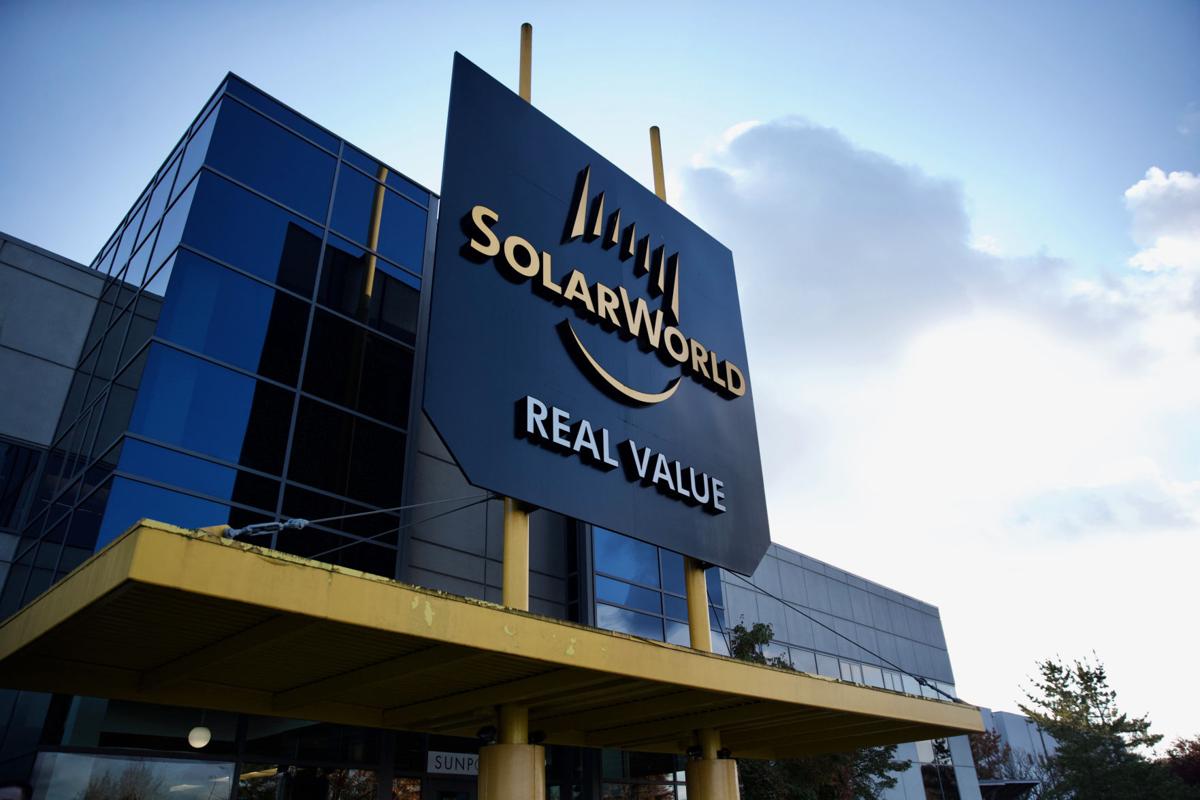 The former SolarWorld factory in Hillsboro will become a massive data center owned by the Japanese technology giant NTT. The company said Wednesday it plans to build a 1-million-square-foot server farm on the property.

NTT is the latest in a string of companies to capitalize on tax breaks available in the suburban community. A growing share of Hillsboro’s industrial land is being consumed by server farms, which employ relatively few people.

The Hillsboro site has a long and difficult history. Japanese semiconductor company Komatsu Silicon America spent $500 million to build the Hillsboro campus during the 1990s but never opened the factory because of a sharp downturn in chip prices.

The 47-acre property sat empty for almost 10 years until SolarWorld moved in, employing several hundred workers building solar panels with help from $100 million in tax incentives. Outflanked by Chinese rivals, though, SolarWorld laid off most of its workers in 2017 and then sold the property to a California company called SunPower for $26 million.

SunPower, in turn, sold the property to NTT, whose data center business was then called RagingWire, in September for $63.5 million. SunPower continues to employ more than 200 people making solar panels on a portion of the property.

The rest of the property will become an NTT data center, leased to other companies that are looking to offload their computing tasks. NTT said it will ultimately operate five buildings on the campus with a total capacity of 144 megawatts. The first phase will be online by the middle of this year, according to the company.

NTT said the Hillsboro site offers relatively inexpensive power — a key consideration for data centers — and capitalizes on the absence of a state sales tax. Additionally, NTT said the site is eligible for property tax exemptions on the high-end computers companies install at the site.

Such tax breaks have made Oregon among the most attractive states in the nation for data centers, which spend tens or hundreds of millions of dollars on the computers that power their networks.

Tax breaks saved Hillsboro data centers $3.1 million in 2019 and $5.4 million the year before, according to state records. The value of the tax break depends in large part on how much companies spend on their projects, so it’s not clear yet how much NTT and its clients will save.

Unlike semiconductor and solar panel factories, data centers are essentially big warehouses with few employees — just 86 people worked in all the Hillsboro data centers in 2019. That works out to more than $36,000 in tax breaks for each job.

Hillsboro enacted new limits on data centers’ tax breaks in 2016 by tying their savings to employment. Companies receiving a tax break of more than $20,000 per new job must pay back a portion of their tax break, money that goes into economic and career development programs.