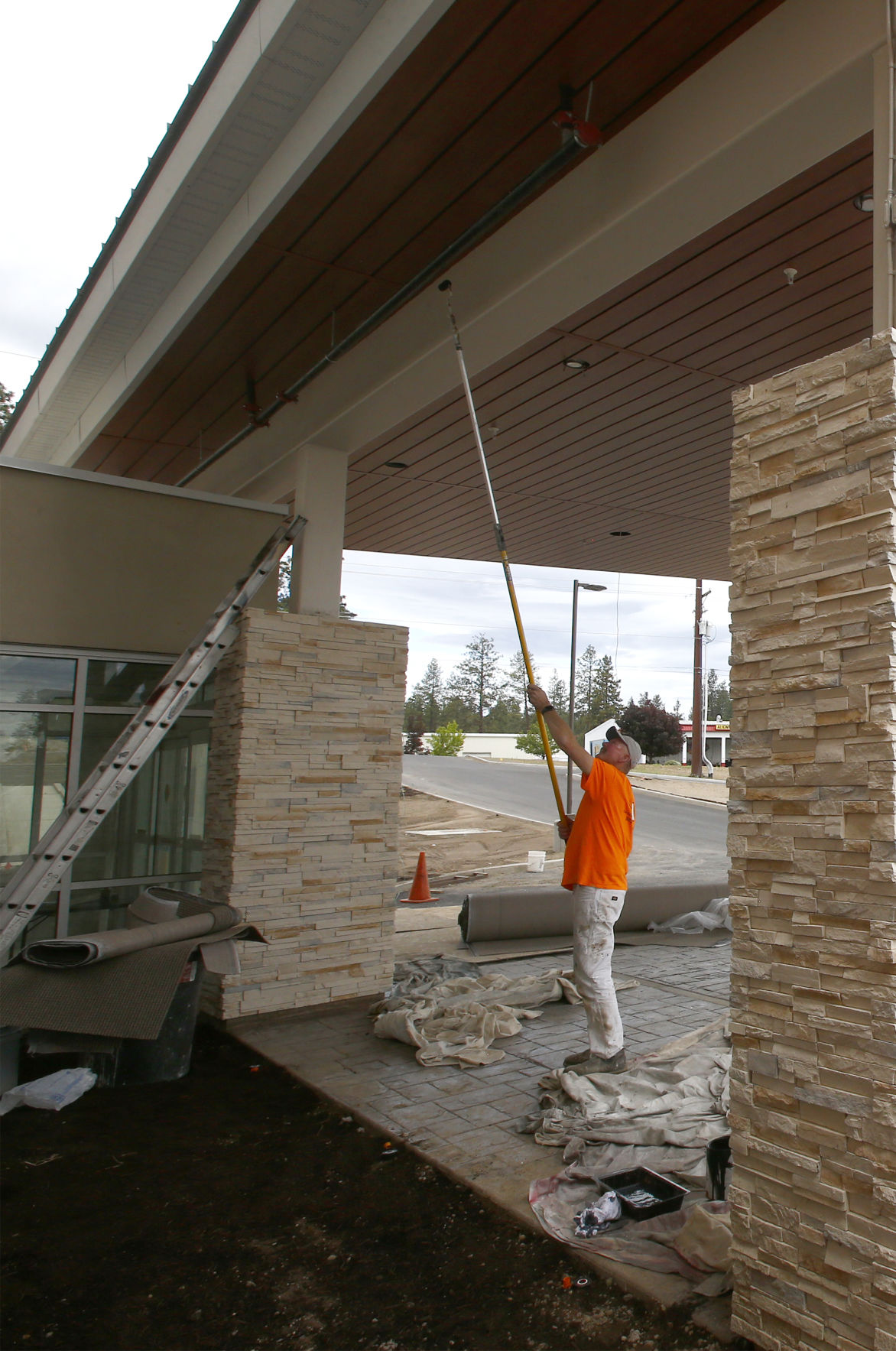 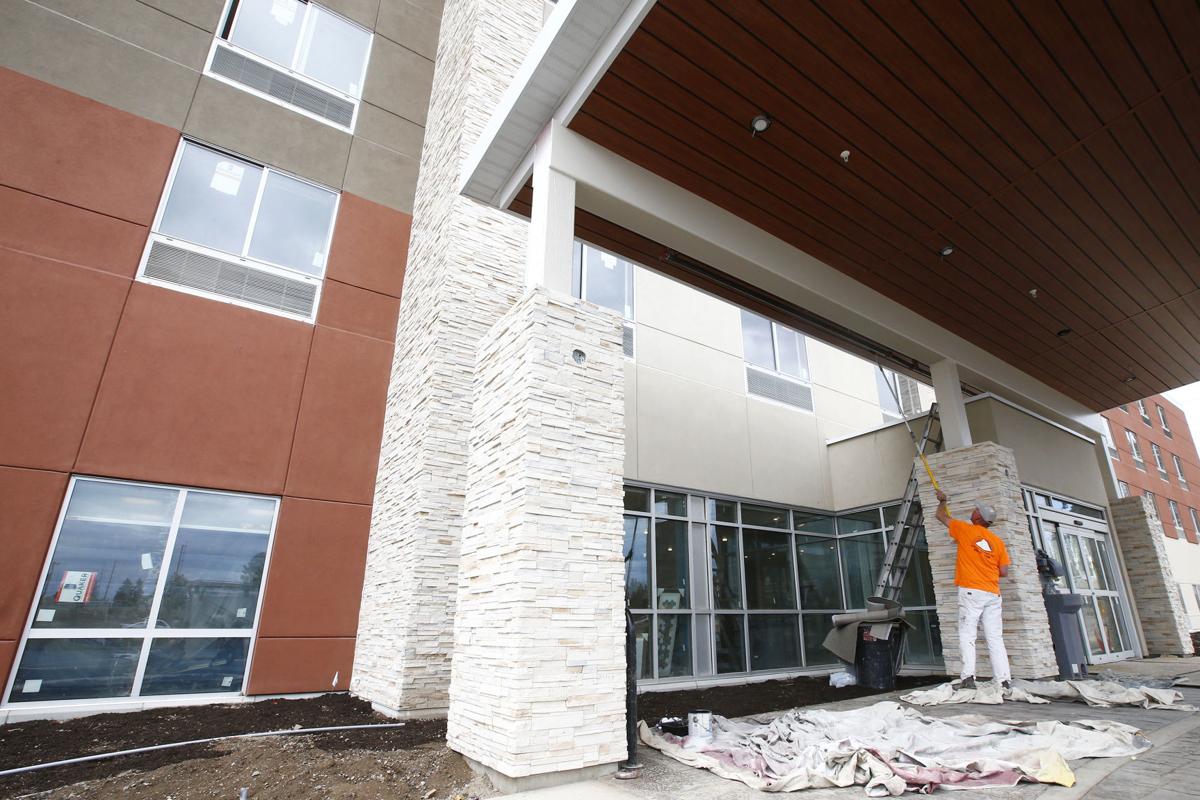 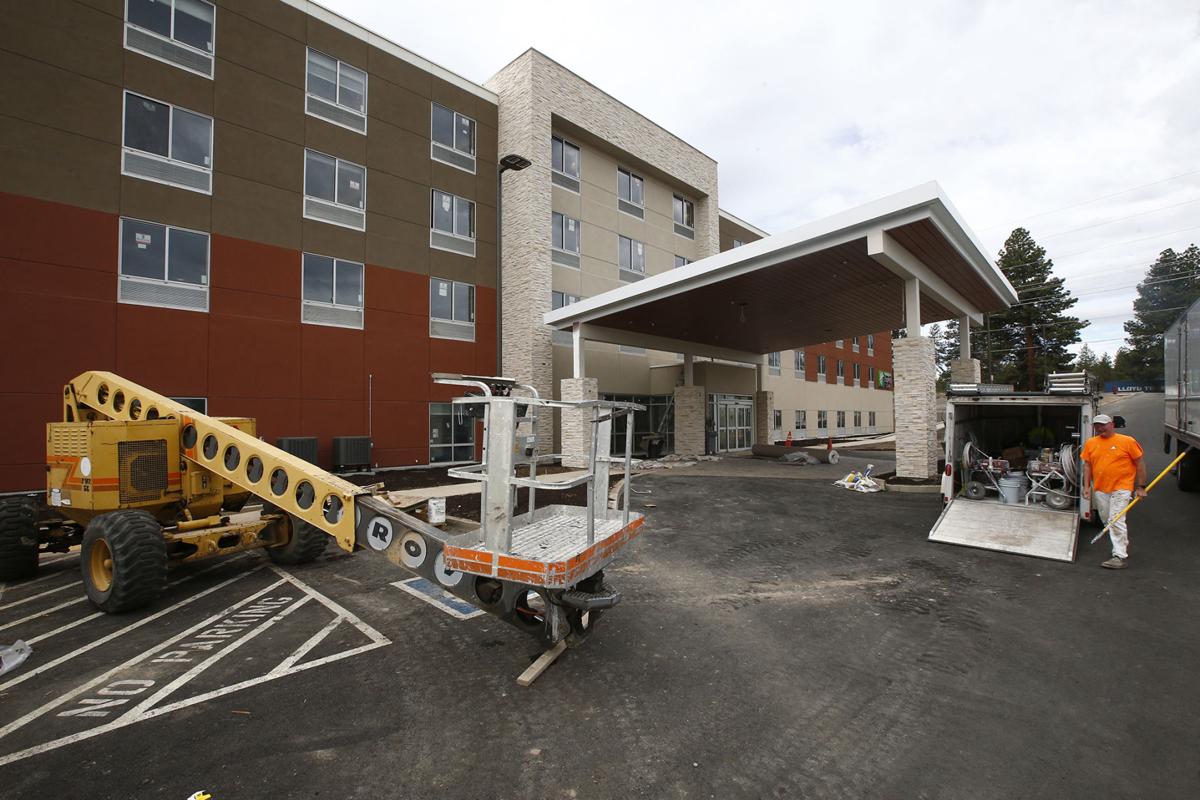 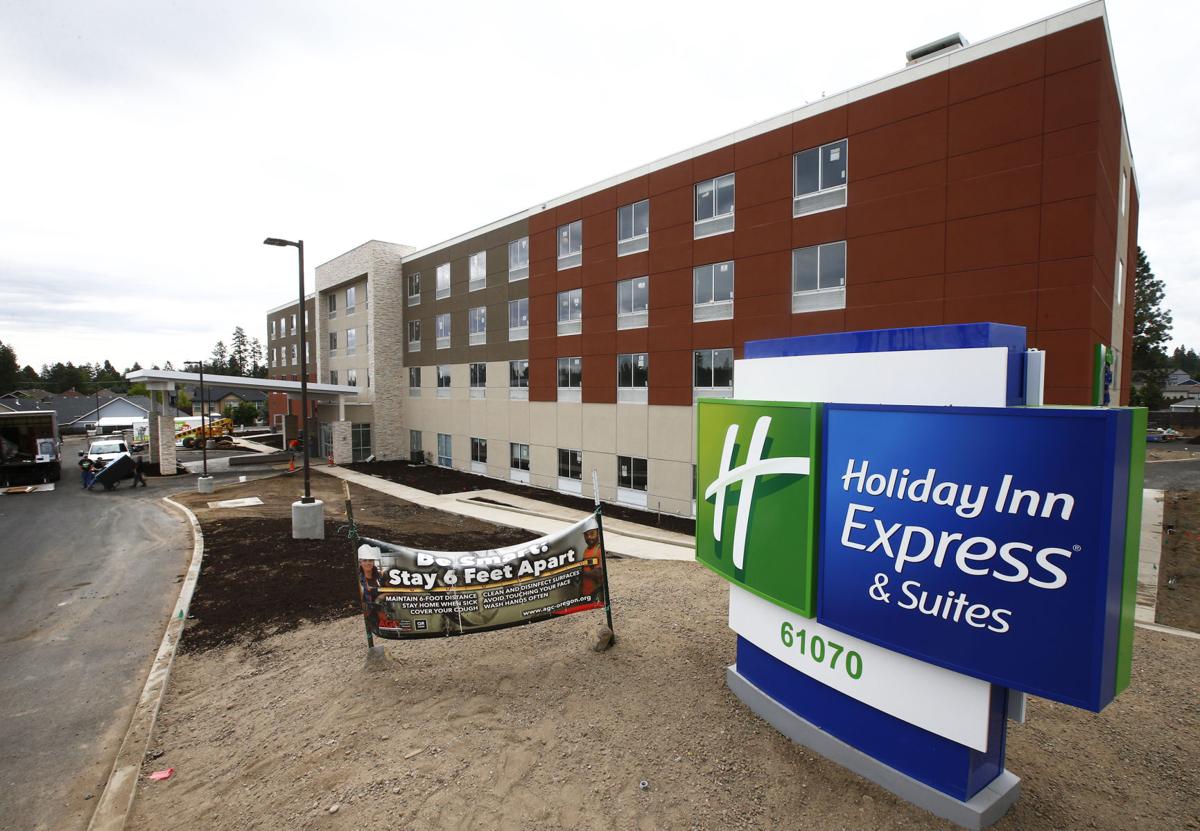 A banner placed out front of the Holiday Inn Express helps to remind contractors and other visitors about proper social distancing.

A banner placed out front of the Holiday Inn Express helps to remind contractors and other visitors about proper social distancing.

Throughout the past two months, weekend hotel occupancy rates rose to near-normal, but those visitors are coming at the last minute and are budget -conscious.

It’s a far cry from the heyday of summers past, and reminds hotel operators of the dark days of the 2008 economic collapse when tourism was at a standstill.

“We’re having a lot of last minute, same-day reservations,” said Rachel Edwards, general manager of the Red Lion Inn and Suites Deschutes River on Butler Market Road. “That makes staffing a big challenge. We took a huge hit when everything was shut down.”

Data show that on June 13, the Bend occupancy rate was 76%, compared the same period the year before when it was 86%, according to the most recent data provided by STR, a global analytics firm. While one night doesn’t make a trend, said Kevney Dugan, Visit Bend CEO, it “bodes well for the recovery of the hospitality industry.”

Because of recent surges in cases, Visit Bend has not marketed the region to visitors, Dugan said. Typically Bend is attractive to those who like to hop in their cars and hit a destination.

“We are not currently marketing given the recent uptick in cases across the state,” Dugan said. “We’re also working closely with our local public health officials to better understand what areas/zip codes are in the a healthy place as well as better understand when it’s safe and appropriate to market to other communities.”

Edwards said that this past Saturday also saw a bump up in occupancy. Many are coming to take in the outdoors, biking, hiking and water sports, she said. While the hotel is about 75% of normal, the room rates have taken a hit as visitors are being careful with their spending, Edwards said.

“They’re being budget -conscious,” Edwards said. “We’re strategically making sure the rates reflect the services that are offered.”

So guests shouldn’t expect a swimming pool, or hot breakfast in the lobby because it’s difficult to maintain social distancing, she said.

At the Holiday Inn Express in southeast Bend, which initially was slated to open in May, construction delays and COVID-19 physical distancing requirements stalled construction of the 109-room hotel, which will have a soft opening July 2.

Also concerning is the fact that the revenue per available room, a metric used in the hospitality industry to measure hotel performance, has declined since the governor ceased nonessential travel in mid-March. Although the ban was lifted in Phase 2, the current period, the revenue per available room was $85.51 on June 13, compared to $131.39 for the same period the year before, according to the STR data.

But with good U.S. Highway 97 accessibility and a strong brand, Dahlager said, she figures that when the hotel opens for bookings in August it will be well-positioned.

“We know we’ll be low the first month we’re open,” she said. “I think Bend is well-positioned as a drive market. People in Portland and Eugene will be looking for options closer to home to travel. We have to be mindful.”