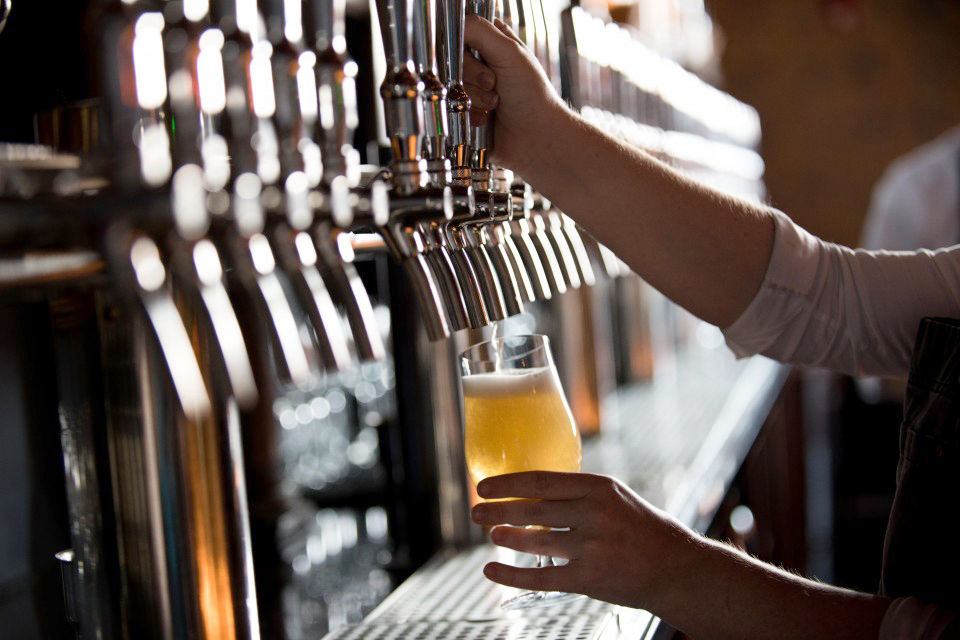 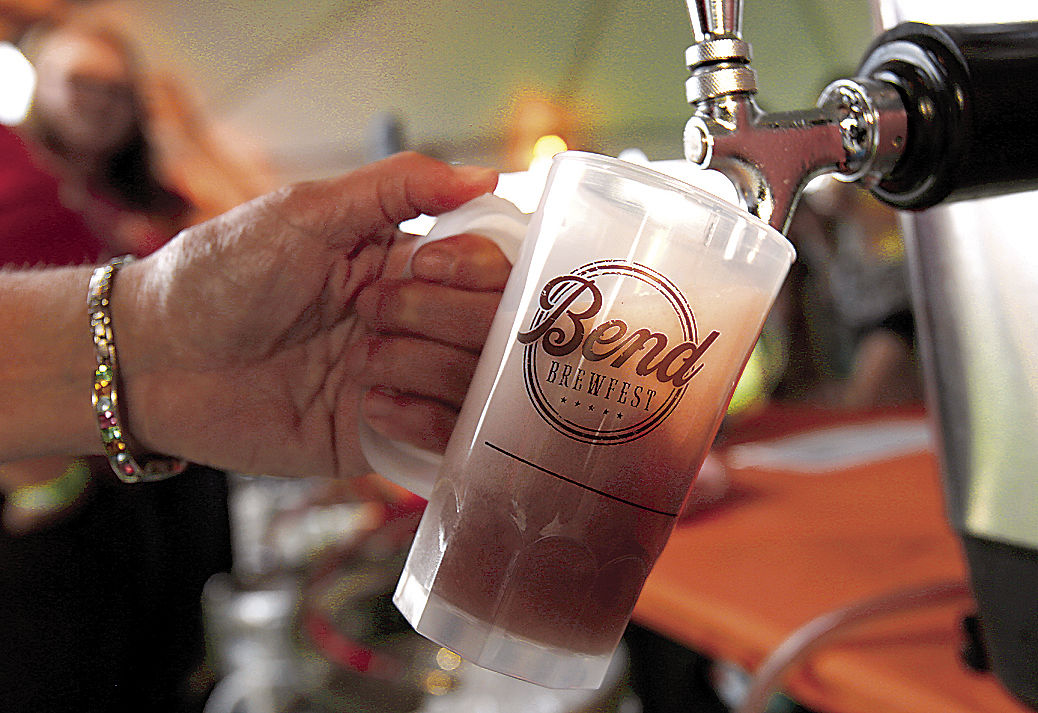 Bend is one of the most brewery-dense cities in the United States, according to a new study by C + R Research, based in Chicago.

Bend ranked third in the country with 16 breweries for every 50,000 residents, behind Portland, Maine, and Asheville, North Carolina.

The market research firm drew upon data from SteadyServ Technologies, an Indiana company that sells a draft beer management and inventory system. (SteadyServe filed for Chapter 11 bankruptcy protection in February, according to the Indianapolis Business Journal.)

The ranking doesn’t account for several small cities in Oregon that have more breweries per capita than Bend. The Oregon city with the most breweries for its size is Cannon Beach, according to a 2018 study by the Oregon Employment Department.

Portland was among the few large cities, population 250,000 and up, that ranked in the C + R survey with nine breweries for every 50,000 residents.