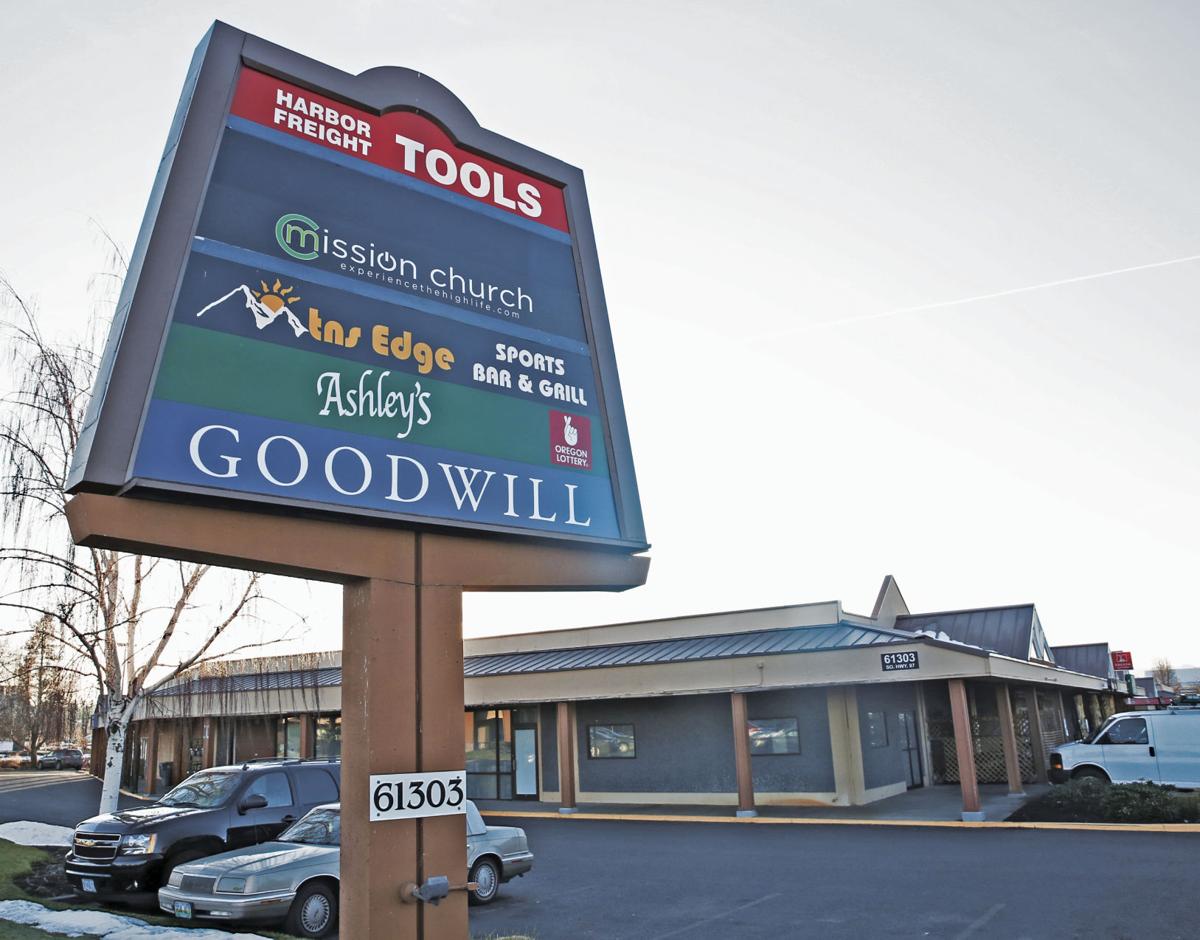 The South Trails Retail Center in Bend on Monday. 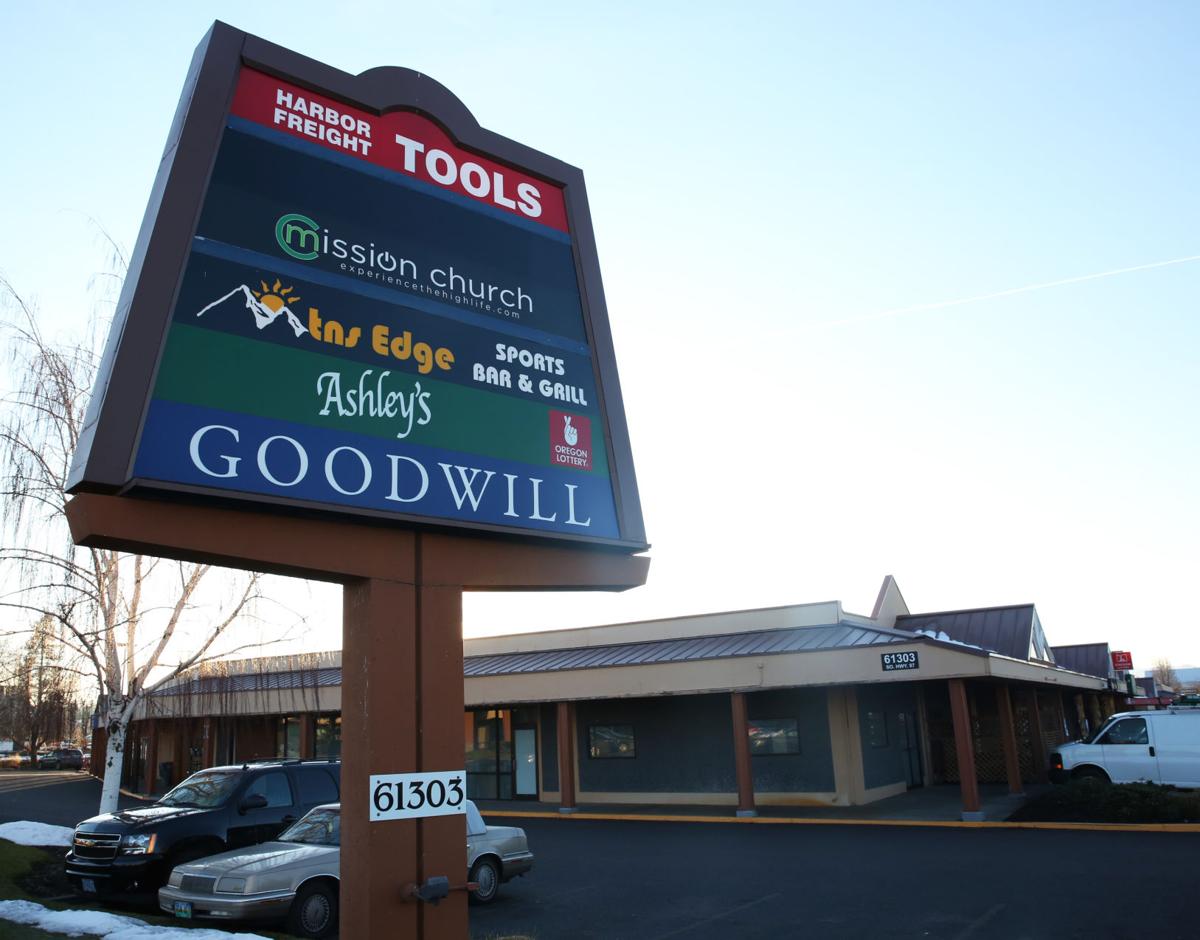 The South Trails Retail Center in Bend on Monday.

David Hamilton, Norris & Stevens Inc. executive vice president of commercial property, who has been in the real estate business for four decades, said it’s rare for existing businesses to expand in the same center.

“Harbor Freight is a strong national tenant,” Hamilton said. “We’re a different center than our across the street neighbor.”

Harbor Freight is expanding its space into the area currently occupied by Mountain’s Edge Bar & Grill. Harbor Freight did not return calls or emails to The Bulletin. The bar will move to the old Sears location, Hamilton said.

The retail outlet is located at 61303 S. U.S. Highway 97 and is next to the Goodwill retail center.

“The process has been in the works for a little bit,” Hamilton said. “Once Sears gave us notice that they’d not continue on, we started conversations, and we found we had two tenants at the center that were needing additional space.”

Hamilton said Mountain’s Edge has submitted plans with the city for the new bar construction and hopes to have it completed and moved in three months. Once completed, then Harbor Freight can begin its expansion plans into the former bar location, he said.

Commercial real estate especially on the southside of Third Street is still undervalued, said Dan Steelhammer, a Fratzke Commercial Real Estate broker. In other parts of the community, however, retail space is a hot commodity, Steelhammer said.

“The south end of town is frustrating to me as a broker, Steelhammer said. “I don’t know why it hasn’t taken off more. That’s kind of a mystery especially since there has been so much development.”