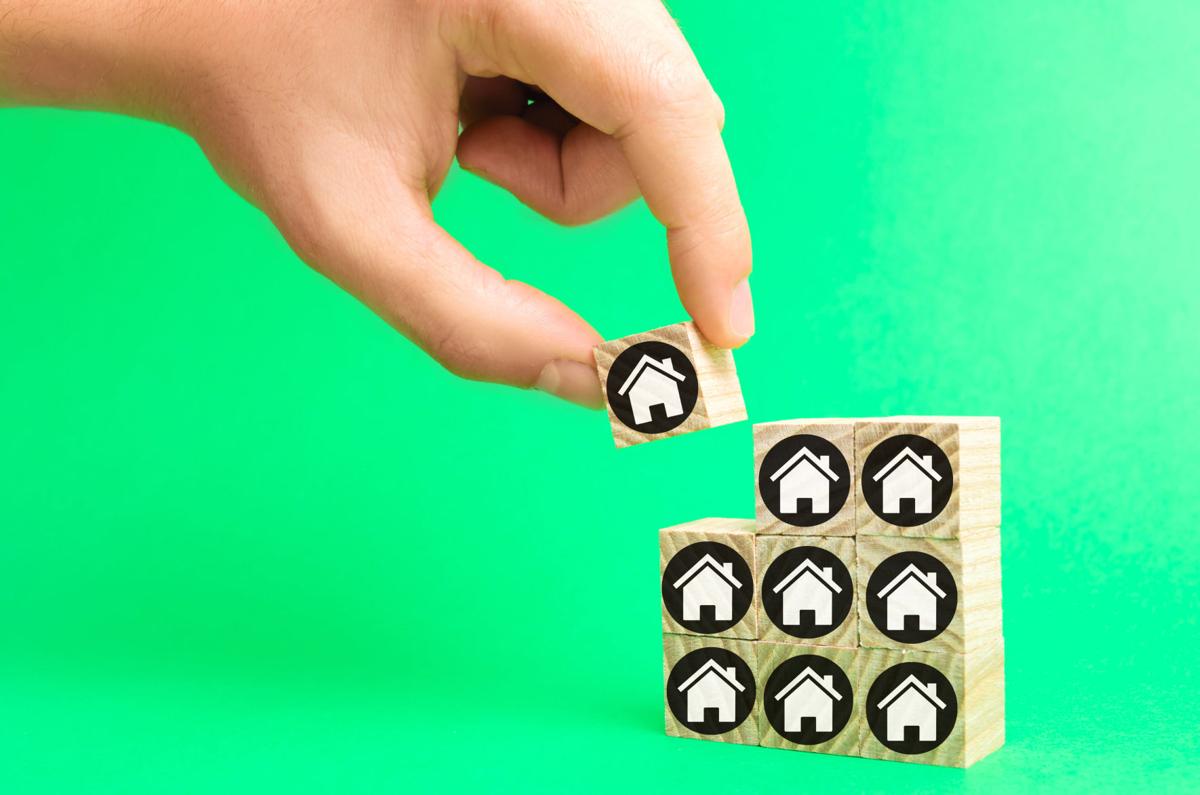 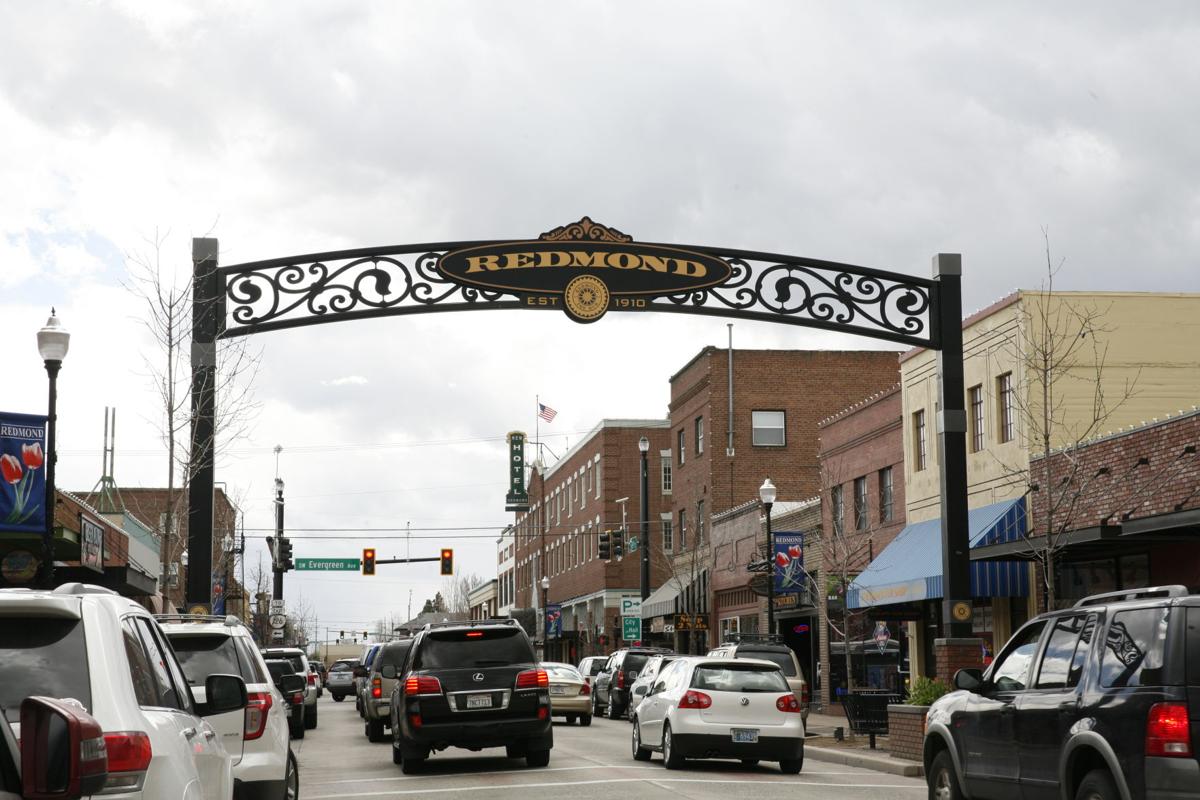 Deschutes County agreed to donate 40 acres to the city of Redmond to build a major housing development on the city’s east side.

The Deschutes County Commission and the Redmond City Council agreed Tuesday to have city and county staff start writing an agreement that would give the land to Redmond for the Skyline Village planned development.

Skyline Village will have 485 housing units, along with parks, trails, a day care facility and more, according to Redmond city staff. Half of those units will be affordable housing, intended for families who earn 80% of Redmond’s average median income or less, according to the city. That means households with an income of $40,516.80 from 2013-17, according to U.S. census data, won’t pay rent that’s more than 30% or more of their income.

The development was made possible with the passage of Oregon House Bill 2336, signed by Gov. Kate Brown in April. The bill, sponsored by Rep. Jack Zika, R-Redmond, will allow Redmond to build Skyline Village outside its urban growth boundary without having to go through the state’s strictest land-use rules.

Zika said he was happy that Deschutes County was willing to part with 40 acres. Zika, a real estate agent, said getting that land for free would make the housing project substantially cheaper, and was a big step in providing relief for Central Oregon’s lack of affordable housing.

“It’s a victory for Central Oregonians,” Zika said Wednesday. “When it comes to affordable housing, we desperately need it.”

County Commissioner Phil Henderson agreed that Skyline Village would help with affordable housing, although he acknowledged that actually building it could take a few years.

“It’s not a quick fix,” he said. “But hopefully in three to four years, we’ll be able to feel some impact.”

Roberts said once the county’s donation agreement is written, Redmond will need to select a master developer to guide the program and go through multiple land use regulatory processes. Those include rezoning the land, moving the 40 acres into Redmond’s urban growth boundary and more.

If those tasks are accomplished in a reasonable amount of time, construction on Skyline Village could begin by the summer of 2021, Roberts said.

Roberts praised Deschutes County’s help on the project, pointing out that county commissioners testified at the state Capitol in support of Zika’s House Bill 2336 this spring.

“Without the support of the county, we wouldn’t have been able to get to this point,” Roberts said. “We’re excited to see the collaboration continue.”

Zika said during the state’s next legislative session in 2020, he plans to support similar bills and programs that could loosen state land use regulations across Oregon for similar projects.

Last year, the state approved a similar project on Bend’s east side that will include 394 units.