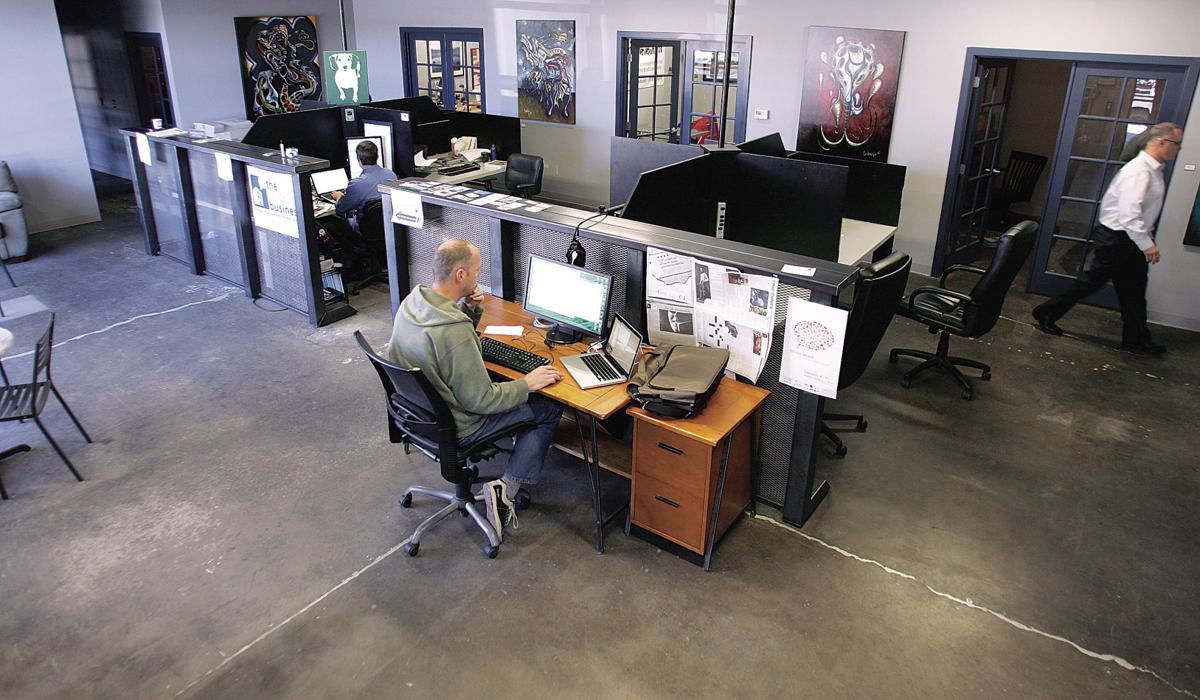 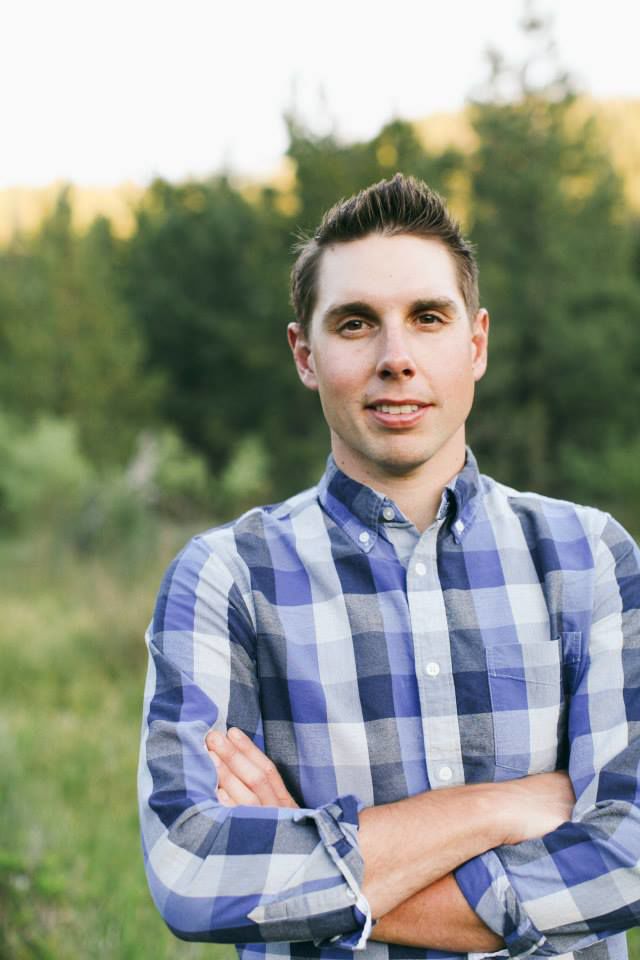 The housing market has emerged as a winner in the COVID-19 economy. Restaurants and bars, not so much. Gyms and fitness centers are struggling. And the travel and tourism industry hasn’t found solid footing.

It will be the most resilient, flexible businesses that survive the economy in the coming months as the globe logs in eight months of pandemic measures meant to contain the highly contagious virus.

That’s where it comes down to the winners and losers, said Damon Runberg, Oregon Employment Department regional economist. Deschutes County relies heavily on tourism, which has been slow to rebound.

A full recovery won’t occur until the summer of 2021 when tourism is in full swing for the county. This summer saw strong visitor numbers, but they weren’t spending like they normally do. Restaurants and activities were hard hit, Runberg said.

Employment figures show the tourism industry is down 25% over the same period in 2019, he said.

“There were winners and losers, and it depends on where you sit in that,” he said.

Economists say that this pandemic recession is not like any recent recession. Central Oregon and other communities are already seeing positive signs of recovery after experiencing a negative second quarter that arose from double-digit unemployment rates.

Since those dark days of March, the economy has been on an upward path with progress being seen in the third quarter.

“We’ve gone through the first stage of a recession: substantial job loss and lost wages,” said Tim Duy, author of the Central Oregon Business Index and University of Oregon professor of practice in economics. “The economy has recovered from the initial set of lockdowns.”

COVID-19 and the efforts to contain the virus quashed 10 years of growth in the Central Oregon economy. How long it takes to get back to those days of growth depends on the path of the virus, Duy said.

On Oct. 30, Oregon had 600 new cases, the highest since the pandemic began, caused mostly by person-to-person transmission resulting in small clusters and outbreaks statewide, according to the Oregon Health Authority.

There’s a relationship between case counts and job losses, Duy said. The longer the pandemic lingers, the more hits to the economy.

“Rural communities have seen a recovery and the shock isn’t that bad,” Runberg said.

That’s a complete turnaround from the 2007 recession when Crook County was among the hardest hit communities in terms of job loss and it was slow to recover those jobs, Runberg said.

As communities struggle to contain the virus, the various phases of lockdown will continue to exist, which means it could take longer for the economy to bounce back completely, Duy said.

“If we want firms that are currently struggling to exist on the other side of this, we’ll need additional targeted aid, otherwise you’ll have an enormous amount of churn,” Duy said. “From the spending numbers we’ve seen a large swing from services to retail goods.”

The federal government attempted early in the pandemic to help by providing stimulus checks to taxpayers, and the U.S. Small Business Administration attempted to plug the holes caused by the closures with $525 billion in Paycheck Protection Program loans that can be forgiven.

Other forms of assistance also have been circulating. The Bend Chamber of Commerce recently had $1.25 million to give out to businesses that needed financial assistance, said Katy Brooks, chamber CEO. Within days the chamber was flooded with 250 applications seeking more than $4.5 million in financial assistance.

“We dearly wished we could have given everyone the money they needed,” Brooks said in an email. “These ranged from child care facilities to restaurants, spas, small businesses, breweries and more. Safe to say, these are industries that depend on human interaction.”

The housing market and office leasing appear to be strong with single-family homes selling in record numbers due to in-migration and businesses reformatting their space needs to small private offices with places to social distance, said Brian Fratzke, principal broker at Fratzke Commercial Real Estate Advisors.

“Small offices, under 3,000 square feet are in demand,” Fratzke said. “Landlords are coming to us and saying they don’t want to lease to a fitness center because those are based on a lot of people.”