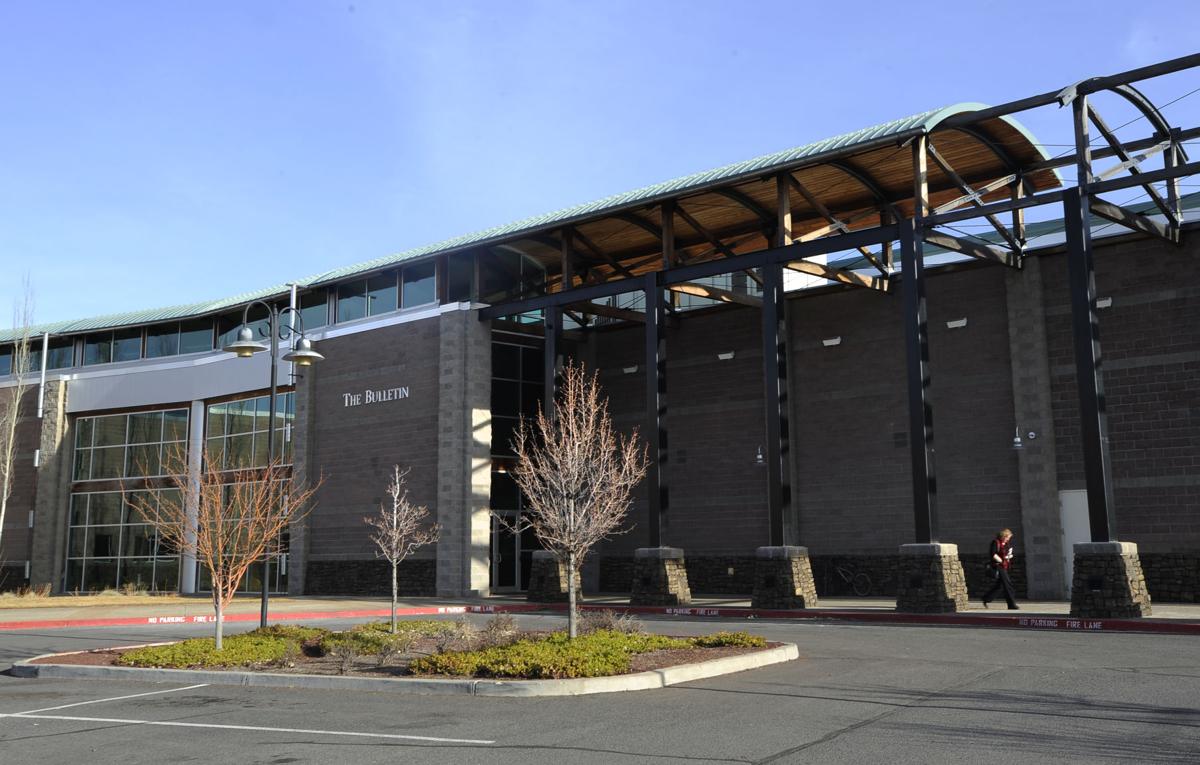 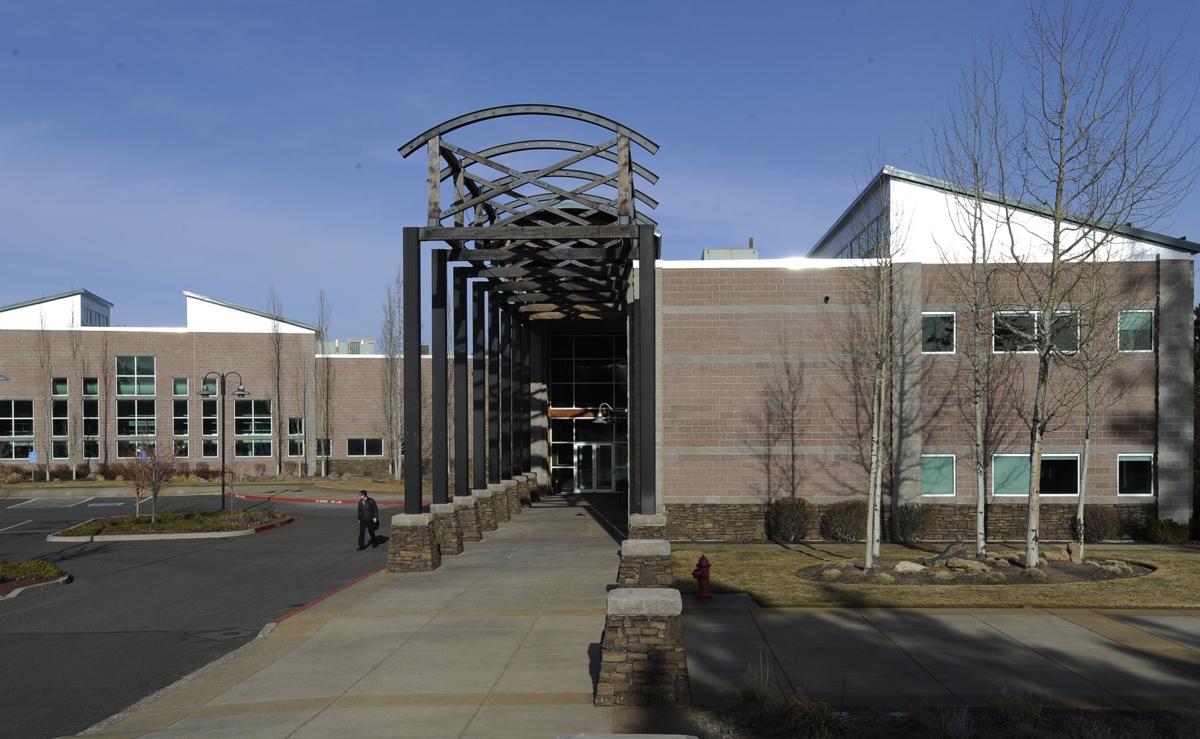 The sale of The Bulletin building to local investors was approved Monday in federal bankruptcy court in Portland.

Next Development purchased the building for $13.25 million in cash. The company was the only bidder on the landmark property that opened in 2000. It includes the 86,394-square-foot building on nearly 10 acres, as well as 2.5 acres of vacant land that can be developed.

Fletcher said Oct. 16 that he expected the sale of the property to close by the end of this month.

Western Communications put the building up for sale in early 2017 with an asking price of $20 million. The company filed for bankruptcy in January, selling off its daily and weekly newspapers in Oregon and California, as well as much of the operation’s real estate.

The Bulletin and Redmond Spokesman newspapers were sold to a partnership between EO Media Group and local investors for $3.65 million on July 29. The purchase did not include The Bulletin real estate, which was retained by Western Communications.