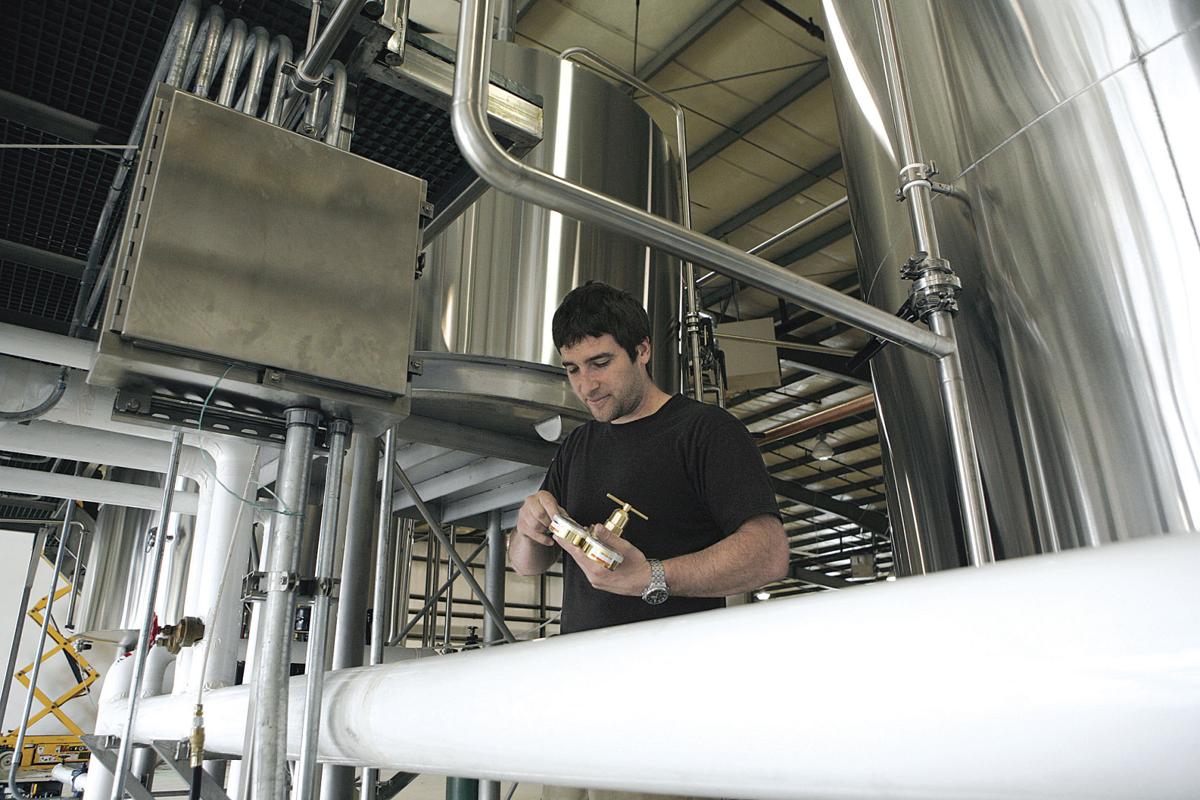 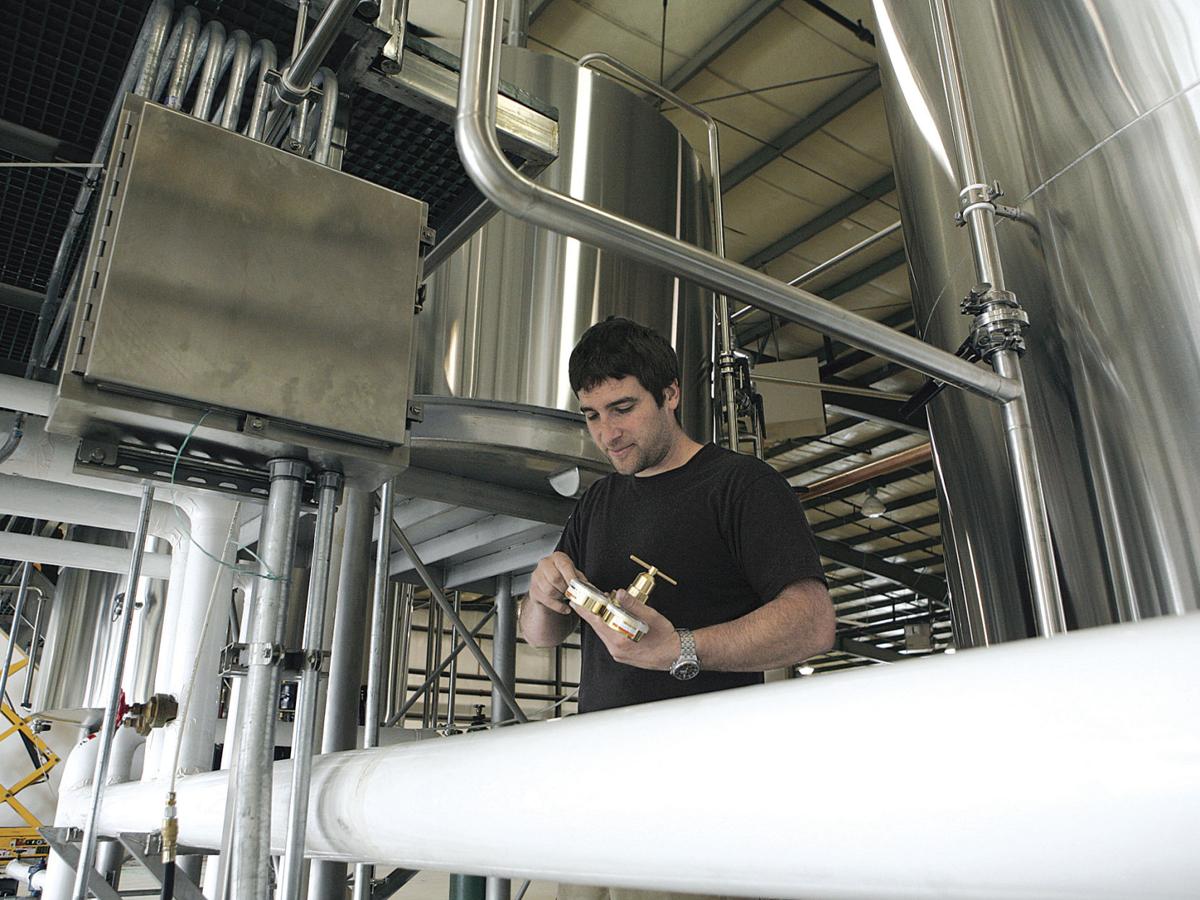 Curt Plants’ business  partner remembered him Thursday as a man who never had just one best friend.

“For such a young guy, he touched many people,” said Ty Barnett, with Plants a co-founder of GoodLife  Brewing Co. “He was your best friend whether you knew him a minute or a year.”

Plants, 33, brewmaster at GoodLife, died April 28 of a “fast-moving streptococcal blood infection,” Barnett said. He said Plants had been ill with mononucleosis  leading up to his death.

“It was very sudden and very shocking,” Mark Plants said.

He was part of a team that helped design the fine arts and performance space at the school where his son will be remembered.

Curt Plants and his brothers Mark and Scott took part in nearly every concert, play or choir performance while their father and mother, Jan Plants, were active there, Hood said. He said he expected the  600-seat auditorium will be filled Saturday.

In addition to his parents and brothers, Plants is  survived by his wife, Jennifer Plants, and numerous family members.

The celebration will move at 3 p.m. to the GoodLife brewpub at the Century Center, 70 SW Century Drive. The brewery kitchen will be closed. Food trucks will be on hand, instead, and volunteers will help with the anticipated crowd, Barnett said.

The celebration will hold to the idea imparted to the brewery when the original founders — Plants, Barnett and Pratt Rather — named it GoodLife, Barnett said.

Incorporated in 2009 as  Noble Brewing Co., the  partners signed a lease in 2010 for the space it now occupies. In 2011, just before opening their taproom, they changed the name to GoodLife  because, Barnett said Thursday, plenty of businesses used the name Noble and they wanted to set their enterprise apart.

Still mulling the name change and after spending a typical Bend day outside, the partners looked at one another and said, “What a good day; what a good life,” Barnett said. “Is that name taken?

“It’s really about the lifestyle of anyone who chooses to live in Bend,” he said.

Plants was a Bend  native, born April 20, 1984. After studies at Southern Oregon University and Oregon State University, he enrolled at the Siebel Institute of Technology, of Chicago, a technical school focused on brewing. Afterward, he completed the International Diploma Program at the Doemens Academy near Munich, Germany, in 2009.

He worked for a year at Rogue Ales brewery in Newport before he and Barnett started their own brewery, Barnett said.  Today, GoodLife employs about 35 people and in 2016 produced more than 14,000 taxable barrels of beer for sale in Oregon, according to the Oregon Liquor Control Commission. GoodLife was the ninth-largest brewery in Oregon by production that year.

Curt Plants started out, as many successful Bend brewers do, as a homebrewer. The brewery’s flagship beers, Sweet As Pacific Ale and  Descender IPA, are his  creations, his brother said.

“He created those recipes all on his own, brought them to life in our parents’ garage,” Mark Plants said Thursday.

From now on, Mark Plants said, every can of beer produced by GoodLife will have a memorial to his brother printed on the bottom.

Curt Plants left behind enough unused recipes that his legacy will go on for some time, Barnett said.

“Curt will always be part of the brewery,” he said. “It’s not about what we do two years or five years from now, but how we are honoring Curt.”

The celebration of Curt Plants’ life will be livestreamed Saturday at  handinhandproductions.net/curt-plants-memorial.