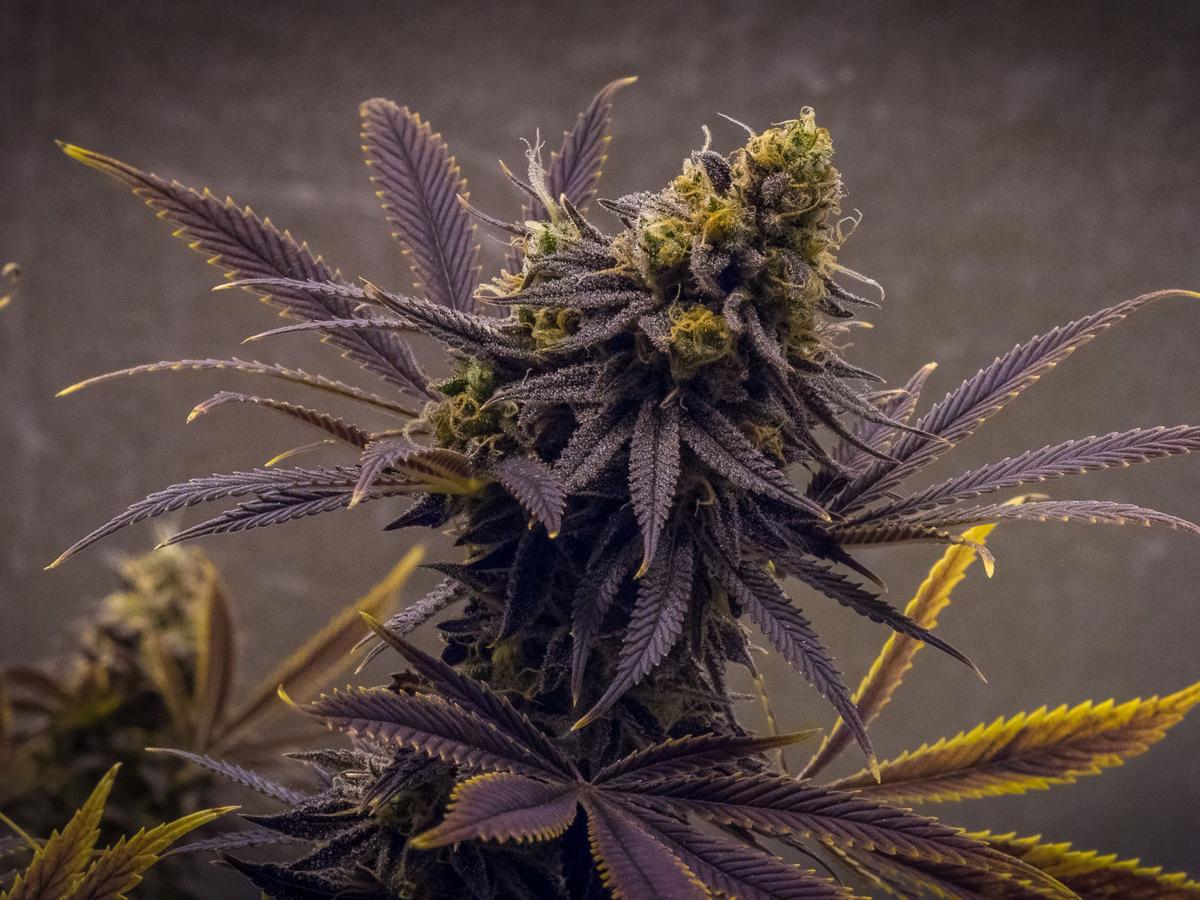 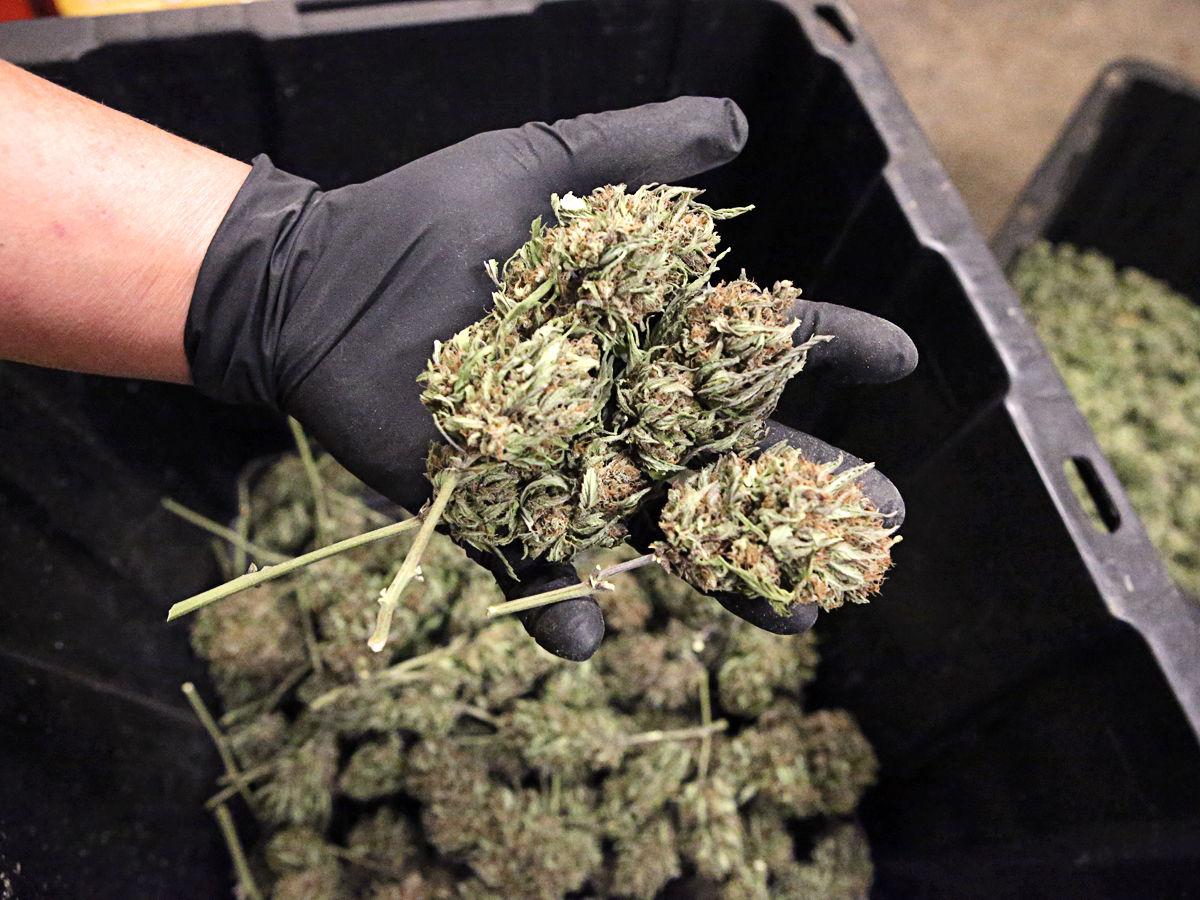 A group of Oregon growers, processors and retailers are working with lawmakers on a bill that would enable their companies to sell cannabis out of state, potentially opening new markets for a marijuana surplus.

The Craft Cannabis Alliance and the Caputo Group, a cannabis-friendly professional employer organization, have paired up with other cannabis companies in Bend, Portland and Medford to lobby at the next legislative session in February for a bill allowing the interstate sale of cannabis.

If successful, the industry would be poised to export cannabis to states like New York that lack recreational cannabis growing infrastructure, said Adam Smith, alliance director.

“Our industry is in an economic crisis,” Smith said. “One solution that does address this and give us markets to sell in is exporting our world-class product. We need to take the lead and get it done now.”

It could take the federal government and state lawmakers as long as five years to iron out the logistics of allowing cannabis growers and producers to sell to other states that have legalized the recreational use of marijuana, Smith said. In the meantime, Oregon could clear the way with an update to a bill proposed last session by Sen. Floyd Prozanski, D-Eugene, allowing for interstate transfer of cannabis to bordering states using state or federal highways.

“We built this bill as something that would work to allow for transfers to occur,” Prozanski said. “I think this will help with the oversupply issue.”

The bill, SB 1042, which was held in committee, would have given the governor approval to negotiate with neighboring states that have recreational cannabis programs to accept marijuana products from Oregon using the roadways, but not by boat or air, Prozanski said. Both boat and air traffic are regulated by the federal government, he said. For the next session, he said, he envisions building more specifics into the legislation to show how the transfers would occur with checks and balances.

“One of the pushbacks has been why would another state want to buy from Oregon,” Prozanski said. “It’s because we have a product that people believe in. From a business perspective, we’d be foolish not to do this.”

Cameron Yee, founder of Lunchbox Alchemy, a Bend edible cannabis producer, said Wednesday if the interstate barriers were removed, the industry as a whole could grow.

“I don’t have to tell you what exports could mean for your bottom line,” Yee said. “That’s particularly true for our locally owned business. We can’t wait — we have to go out and get it.”

Eight states — Alaska, California, Colorado, Maine, Nevada, Oregon, Vermont and Washington — and the District of Columbia have legalized recreational use of marijuana. Two more states, Michigan and New Jersey, are poised to approve recreational use by the end of this year.

Oregon has about a million pounds of marijuana flower in inventory, according to the Oregon Liquor Control Commission. Producers say this glut is causing prices to fall. Oregon law doesn’t cap the number of cannabis producers, retailers or processors. However, in June the OLCC announced it would pause processing of any new license applications until it cleared its backlog.

The legal marijuana market in 2017 generated more than $70.2 million in Oregon state sales taxes, according to the Oregon Department of Revenue.

Federal law forbids the transport of cannabis between states. By removing the barrier, any illegal sales and surplus would then be reduced, Smith said.

“It’s not the producers’ fault that there’s too much cannabis,” Smith said. “If this was any other industry we’d have legislators screaming for the federal government to open up the markets.”

Cannabis is a Schedule I drug on the federal Controlled Substances Act, considered to be a dangerous, illegal drug without medical benefits.

Paul Armentano, NORML deputy director, said that even if marijuana was taken off the Controlled Substances Act list, interstate transfer laws would need to be put in place.

“You do need new laws at the state level,” Armentano said. “It’s a long road.”