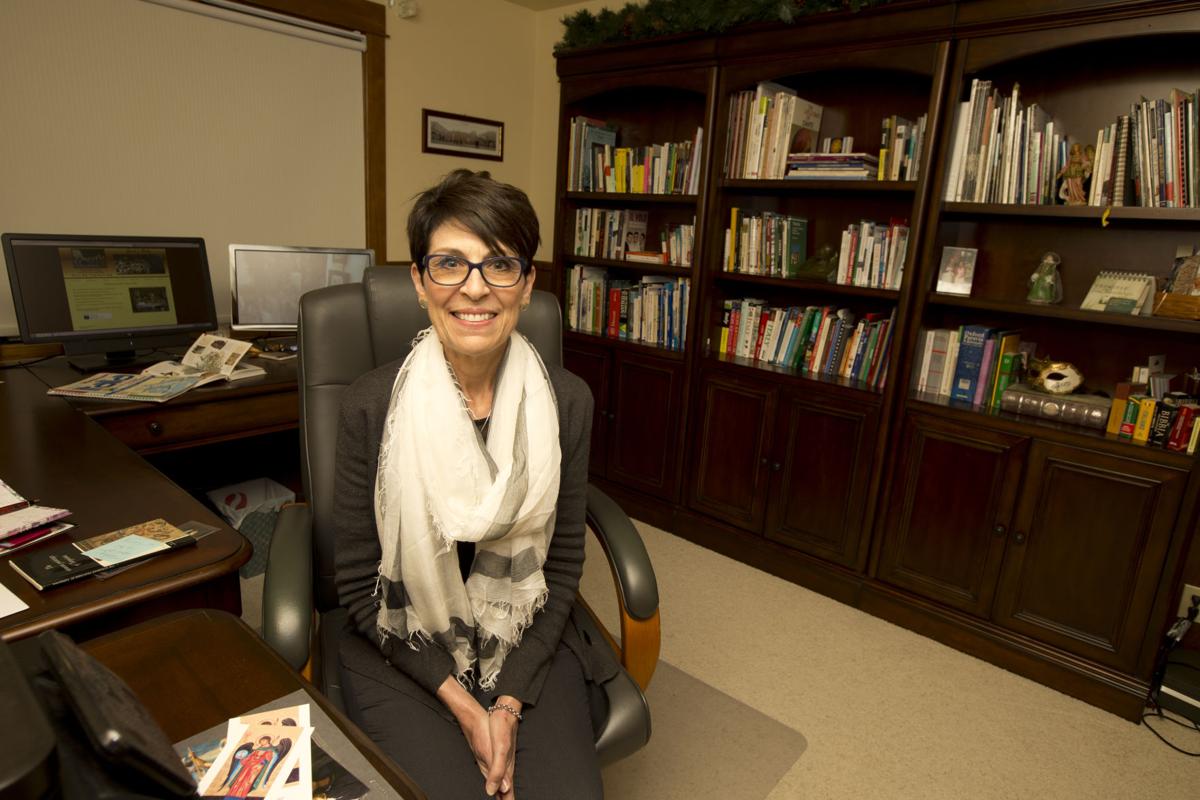 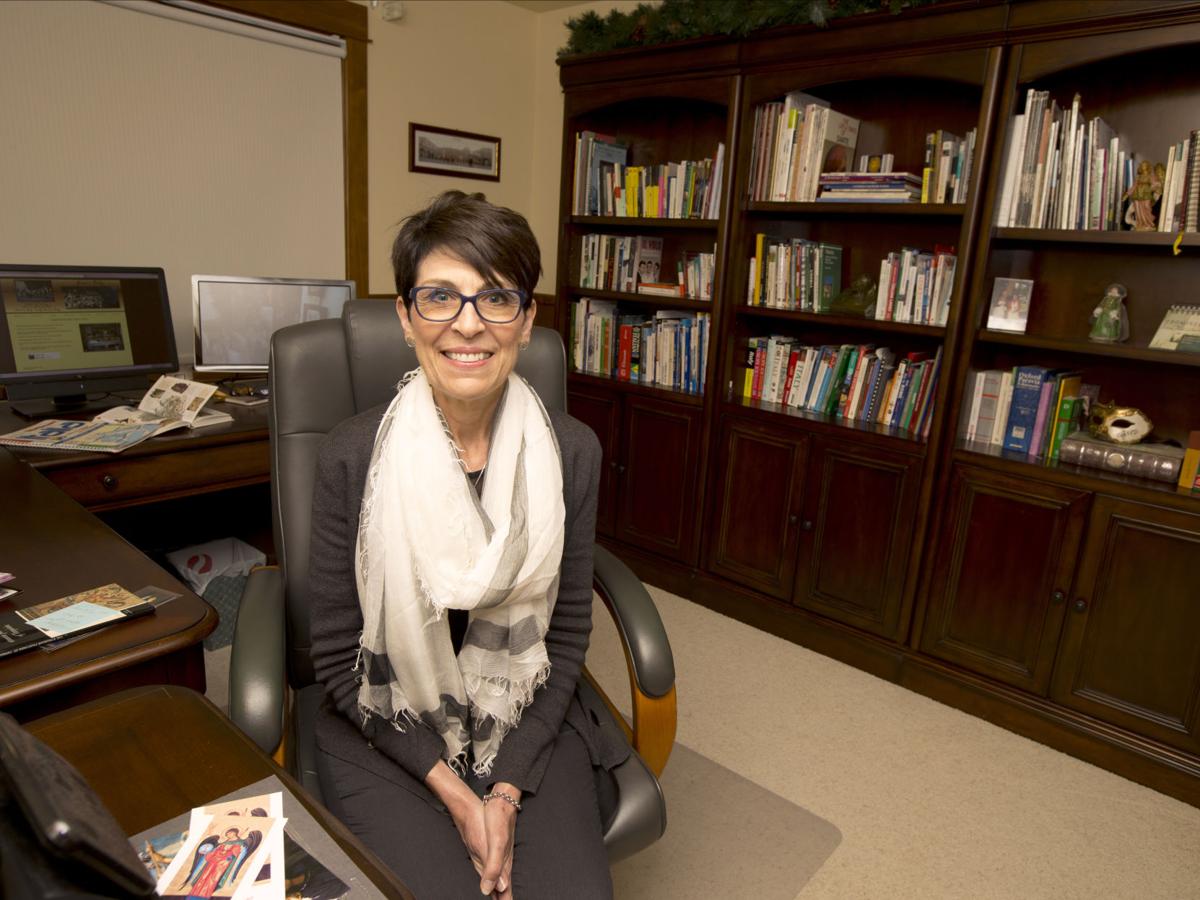 Gina Minnis is approaching a milestone.

Since 1995, she’s made 90 trips to Italy escorting tour groups as few as four to as many as a dozen. At three to five trips a year, she could hit the 100 mark in as little as two years.

And she doesn’t appear to be slowing down.

Minnis has been working as a tour guide and planner at her own business, Gina’s Italy, since November 1995. But her first trip as a guide took place four years earlier, when she traveled to Italy with an 84-year-old Camp Sherman woman.

“It started from there. It was that little seed that grew,” Minnis said. “I took her on a one-to-one tour very much personalized to her for 21 days.”

Touring with Gina’s Italy still keeps to that initial concept, except most tours tend to be shorter. Minnis still puts in the work researching, planning and making contacts with local vendors and hoteliers that she said make her trips special. Her clients are varied and spread across the U.S. and overseas.

“I make connections with local people and then they become my collaborators,” she said. “That’s a lot of what I do for the year. My three to five trips might take me a whole year to plan. I can’t say that one trip has ever been the same as the second trip.”

Minnis’ passion for Italy comes from her heritage; she’s the daughter of Italian immigrants. She studied Italian language and literature at California State University, San Francisco, before marrying and moving to Bend. Her studies included a year in Florence.

“Through my classes, I had met people who went on these big tours, and I’d noticed there was an emptiness in their experiences,” Minnis said. “I always said, ‘Gee, wouldn’t it be neat to show people what I know?’ I’m full-blooded Italian and all my relatives live over there, so I have a real connection. I had a different feel for what travel in Italy could be. It wasn’t what I was hearing from these people, for whom if-it’s-Tuesday, it-must-be-Belgium-type of tours.”

Her typical itineraries include a watercolor tour in Tuscany or a grand tour of Rome, Florence and Venice. But she’s capable of planning a personalized tour to almost any area of Italy.

“I go everywhere in Italy; there’s only a few regions I haven’t done yet,” she said. “I haven’t done a full tour in Liguria. I haven’t been to Calabria, the toe of the boot.”

When in Italy, Minnis said, she expects her clients to do as Italians do. That means delving into the culture with visits to artisans, restaurants and even farmers and horse breeders. They eat and experience life on the same timetable that the locals do.

“This last time, we had half a day where we had nothing to do. I knew of this particular breed of horse that was in that particular area, so I started making a few contacts, and we were able to have a private showing of that horse (a Murgese),” she said.

Italy is a rich mix of cultures and history because of its diverse past, Minnis said. Because it was not a country until 1860, the entire peninsula was nothing but city states, principalities, papal states, kingdoms and family regimes, she said.

“They were all distinct and they had their own culture, their own food, their own customs,” Minnis said. “So when people go to Italy, they’re thrust into this menagerie of, gosh, you can go 10 different times to different parts of Italy and see something different.”

Q: What area are you most familiar with?

A: Gina Minnis: I feel very comfortable in Tuscany because I studied in Florence for a year. But Puglia is the back of my hand now. Gosh, I’ve done Lombardy, and I’ve done all sorts of things there. I’d have to say that now my push is to do Piedmont, which is the part that touches France.

Q: What does it typically cost somebody to take one of your trips?

A: That will range from how many days to how much is on the calendar. I can do my painting, my watercolor tours, and that might be $3,300. But I might do a two-week tour that every day has something special and we have meals and cooking classes and that will be $5,000. (Those prices do not include airfare.)