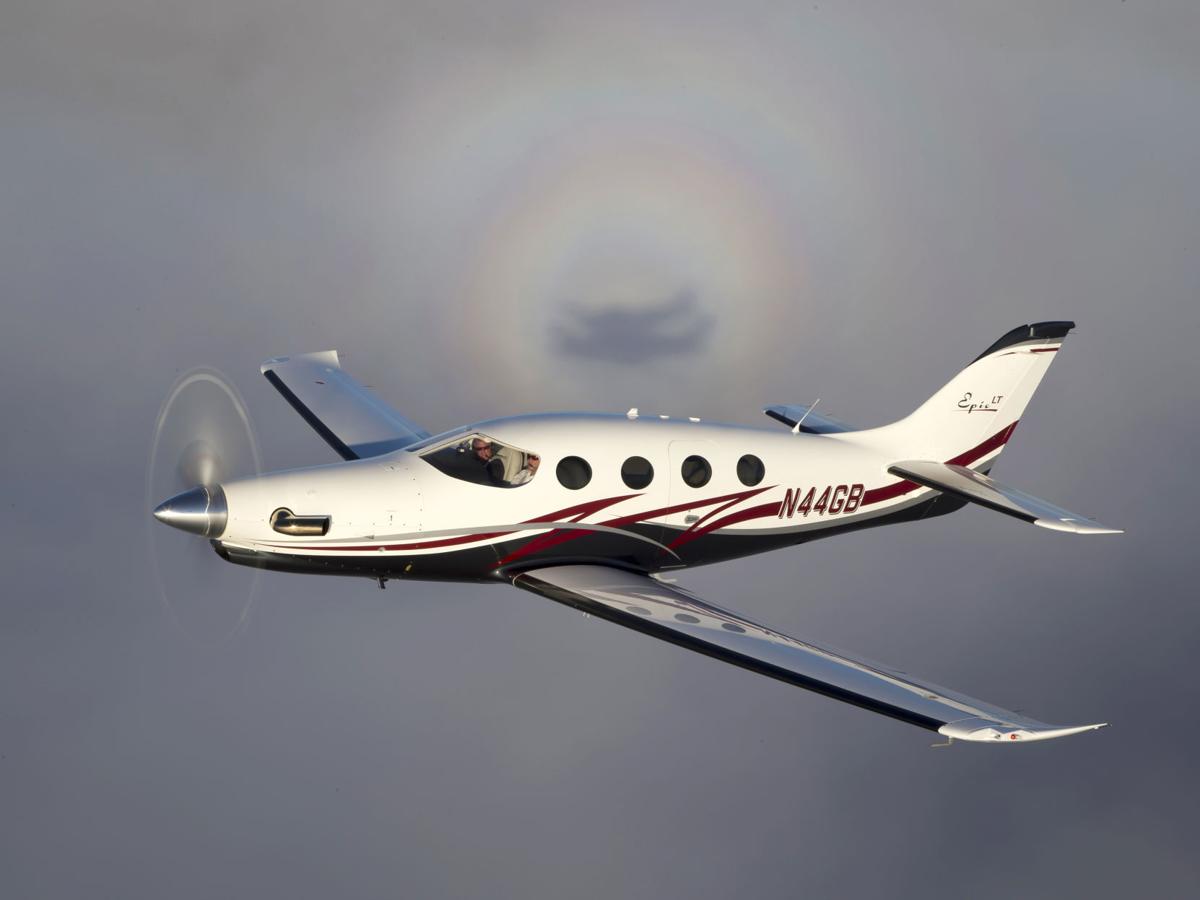 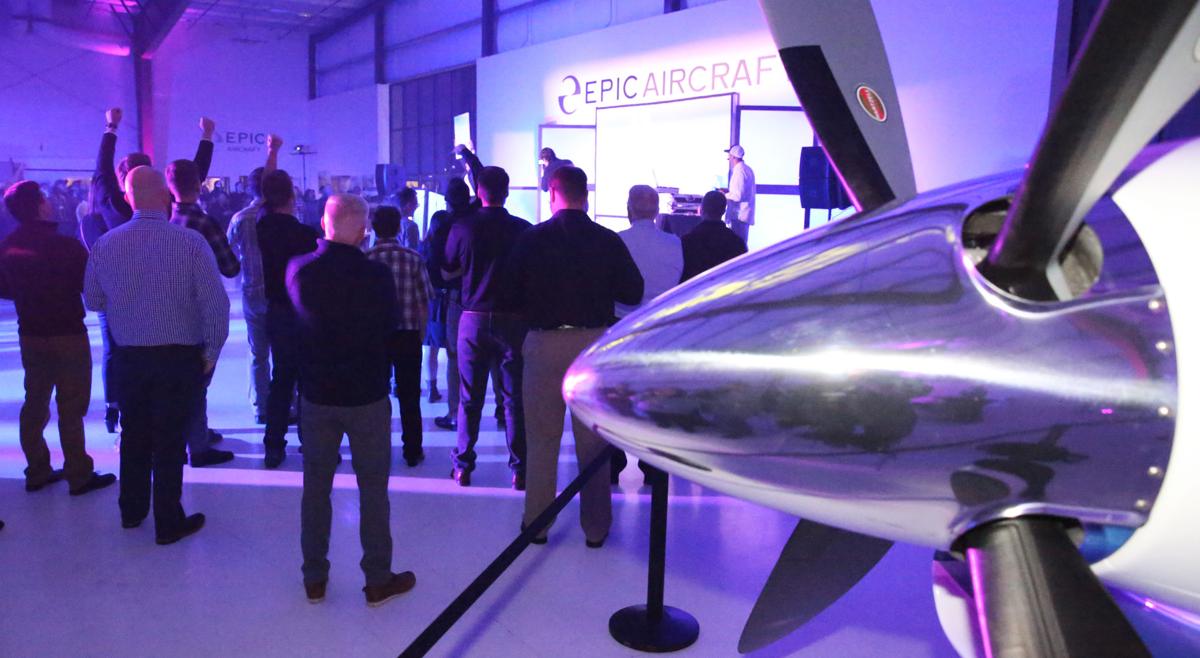 The milestone was announced Wednesday at an employee appreciation party at its headquarters at the Bend Municipal Airport.

“It’s a big deal,” Doug King, Epic Aircraft CEO, said Wednesday. “We are bringing tons of money into the area. Lots more jobs. This is an amazing thing for Bend.”

Before the party, King and other Epic Aircraft executives met with FAA officials in Seattle to hear the agency’s decision on the plane’s design. With approval, Epic Aircraft can begin selling the E1000 to waiting customers.

Epic Aircraft has already accepted more than 80 deposits for the E1000 planes over the past six years, according to Gale Evans, Epic’s head of marketing. Buyers have reserved their own personal E1000 for a 1% cost of the final, $3.25 million sticker price.

Continued production and purchases of the E1000 planes will give a boost to Bend’s economy in multiple ways, Evans said.

But beyond providing more jobs, having wealthy buyers arrive in Bend to pick up their planes will juice Bend’s economy, Evans said.

Customers who arrive in Central Oregon to buy a plane have to go through a one- to two-week training session at the Bend airport so they can learn proper techniques of operating the E1000.

The wealthy buyers — which come from locations as far away as South Africa, Australia and Russia — will be spending at least seven days in Bend, spending money on local hotels, restaurants, activities and more, Evans said.

Epic Aircraft has one more regulatory hurdle before it can mass produce the E1000 aircraft. The company needs an FAA production certification, which means the federal agency trusts Epic Aircraft to build its planes to the same high-quality standards each time. An FAA official will come to Bend and inspect each plane before being sold.

Seven E1000s are already being made, but the company hopes to build at least 50 per year, Evans said.

The E1000 is a six-seat, single-engine turboprop plane, entirely built out of carbon fiber materials. Evans said the plane’s carbon fiber makeup will allow for higher performance and speed compared to other small planes.

“The plane itself is really truly a game-changer in the industry,” Evans said. “It’s defining a new level of expectation in terms of performance, spaciousness, comfort and cost-effectiveness.”