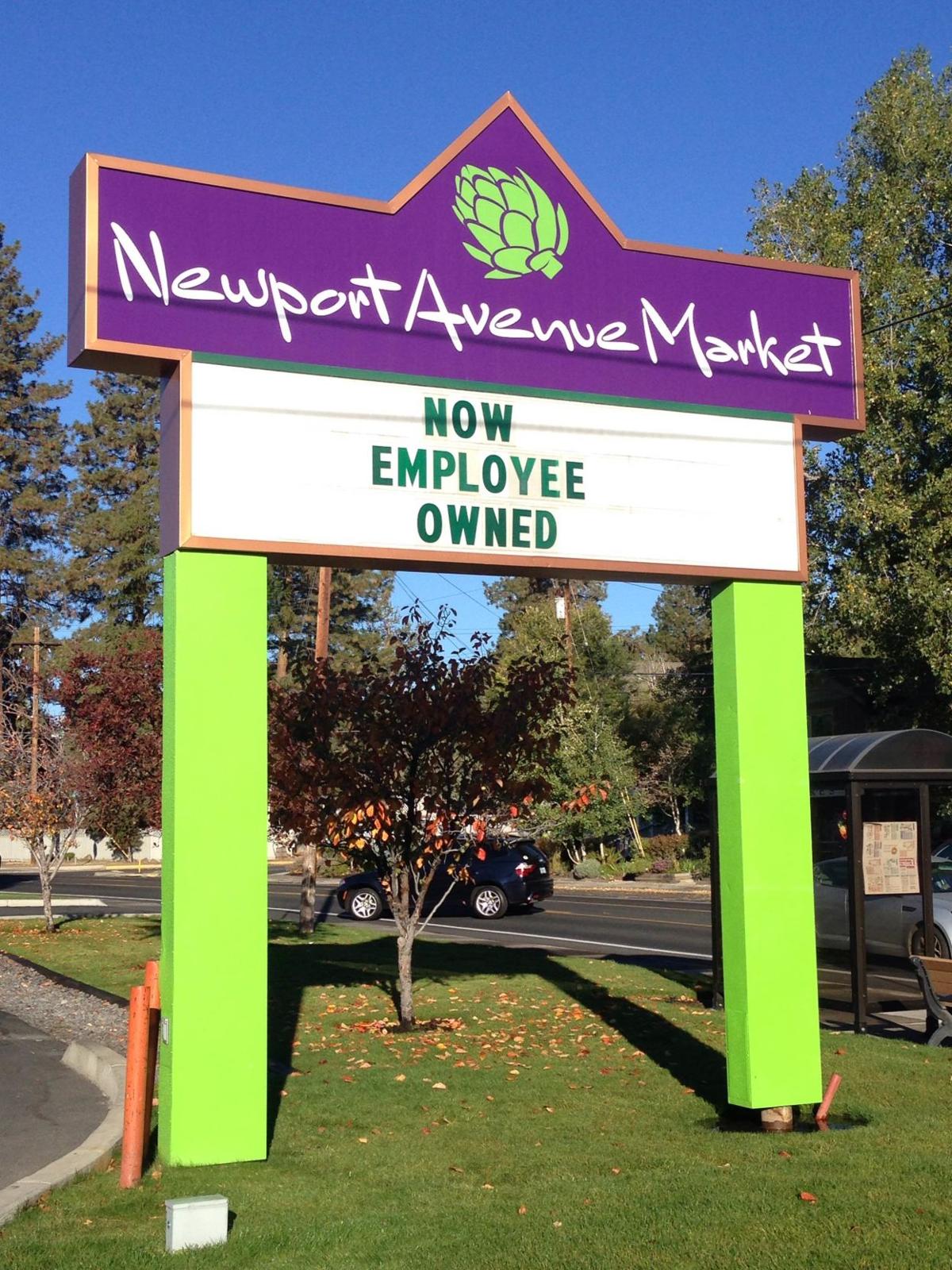 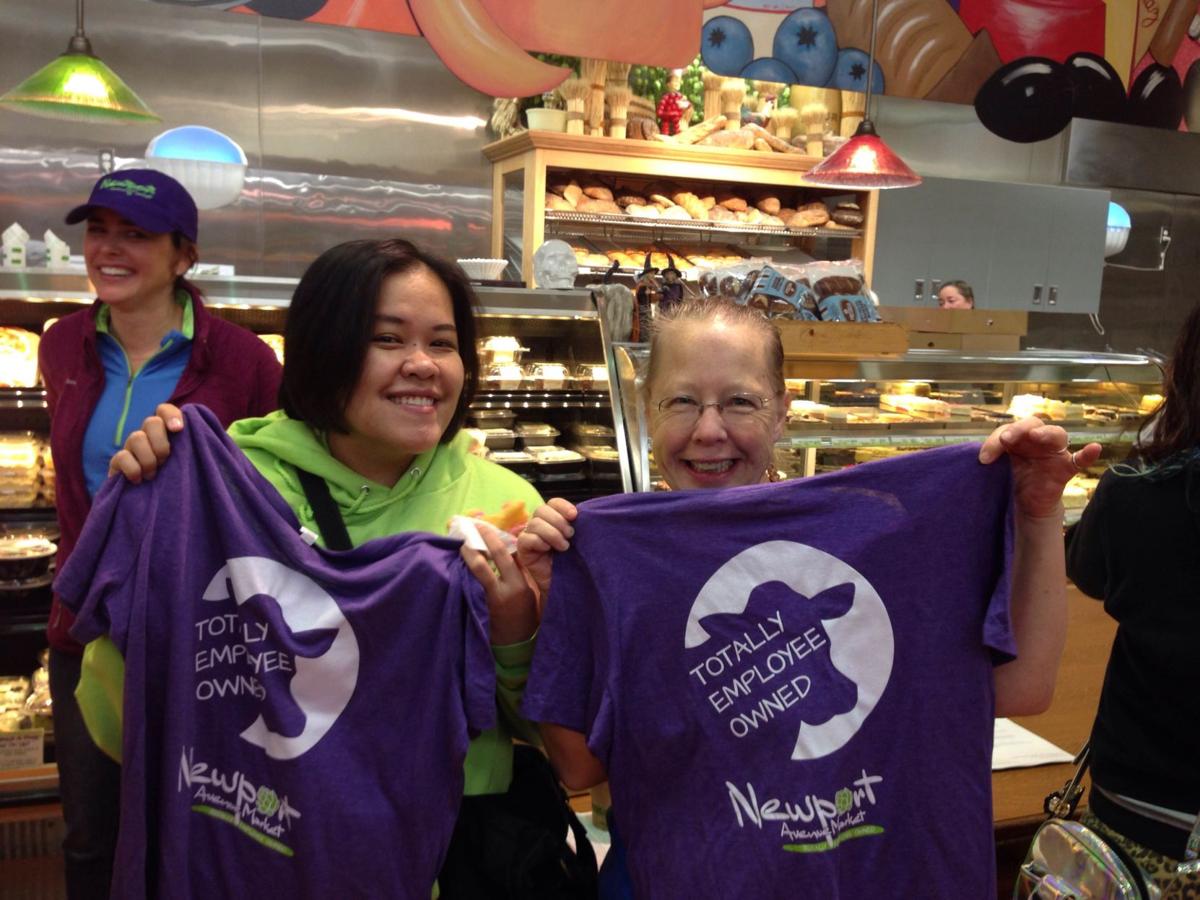 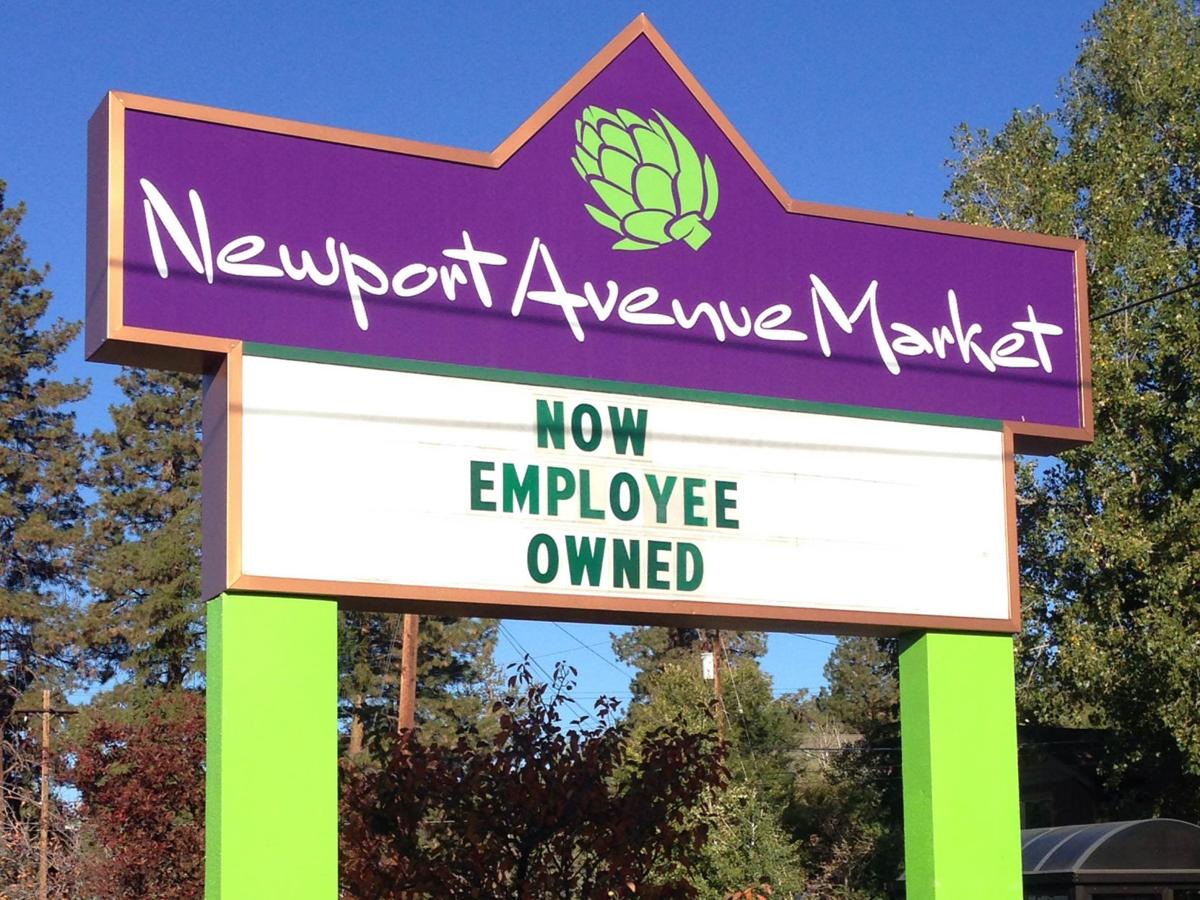 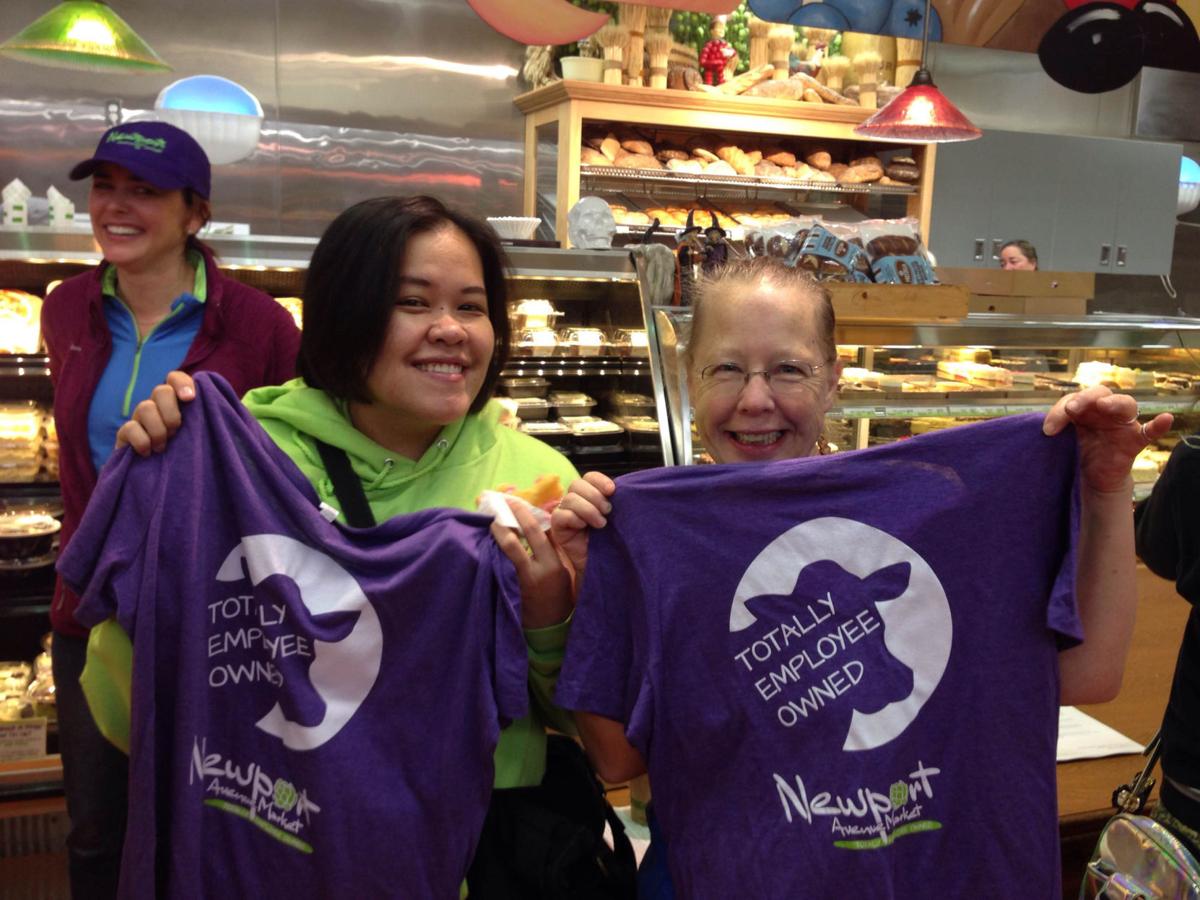 Lauren Johnson, CEO of Newport Avenue Market in Bend, said she held a meeting for all employees at 6:30 on Tuesday morning to announce the news that the grocery store is converting to being wholly owned by employees.

“They were pretty thrilled,” Johnson said.

After Tuesday, each of the store’s employees who are 21 or older will be eligible for the employee stock ownership plan, which provides workers with an ownership interest in the company. Johnson added that employees hired in the future will become eligible once they work at the company for 1,000 hours, provided they are 21 or over.

According to the National Center for Employee Ownership, a national nonprofit organization focused on employee ownership, ESOPs allow companies to set up a trust fund with shares of their own stock, which are then allocated to individual employee accounts.

Since Newport Avenue Market opened in 1991, the store has been owned by the Dory family. Johnson, the daughter of founders Rudy and Debbie Dory, said her parents had looked at moving to an employee-owned model near the start of their tenure, but the store didn’t meet the size and volume qualifications for employee ownership.

According to the National Center for Employee Ownership’s website, there are no hard and fast rules about what size of company is eligible to convert to employee ownership. However, the costs associated with the switch, which include fees associated with planning documents and government filings, can make it prohibitively expensive for companies with fewer than 20 employees.

The center’s website estimated that 7,000 American businesses covered 13.5 million employees through ESOPs in 2014. Deschutes Brewery is one of the highest-profile businesses in Central Oregon to move to such a plan, adopting an ESOP in 2013 that covers a portion of the company’s ownership.

For Newport Avenue Market, Johnson said the transition would not affect the day-to-day operations of the store. She described the transfer as a way to emphasize the importance of the store’s 107 employees.

“We wanted to make sure our employees knew how much we value them,” Johnson said. “It’s really about securing our legacy with our employees and our customers.”

Employee ownership can also help with employee retention. While the specifics are still being ironed out, Newport Avenue Market’s plan will allow employees to have fully vested stock after six years in the program, according to ShanRae Hawkins, principal at Stingray Communications, which represents the grocery store at 1121 NW Newport Ave. Hawkins added that the market’s average employee works at the market for more than 10 years.

“Newport Market has a lot of tenure here,” Hawkins said. “People in Central Oregon are very loyal to local businesses.