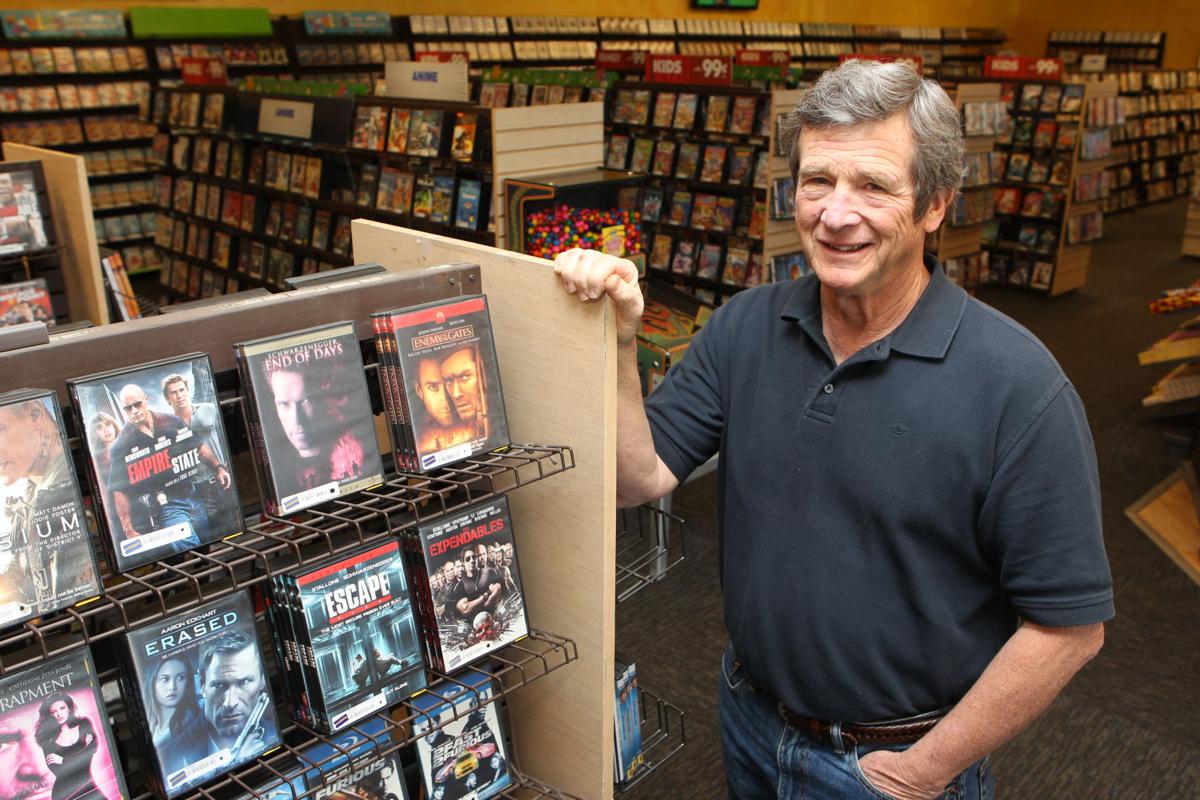 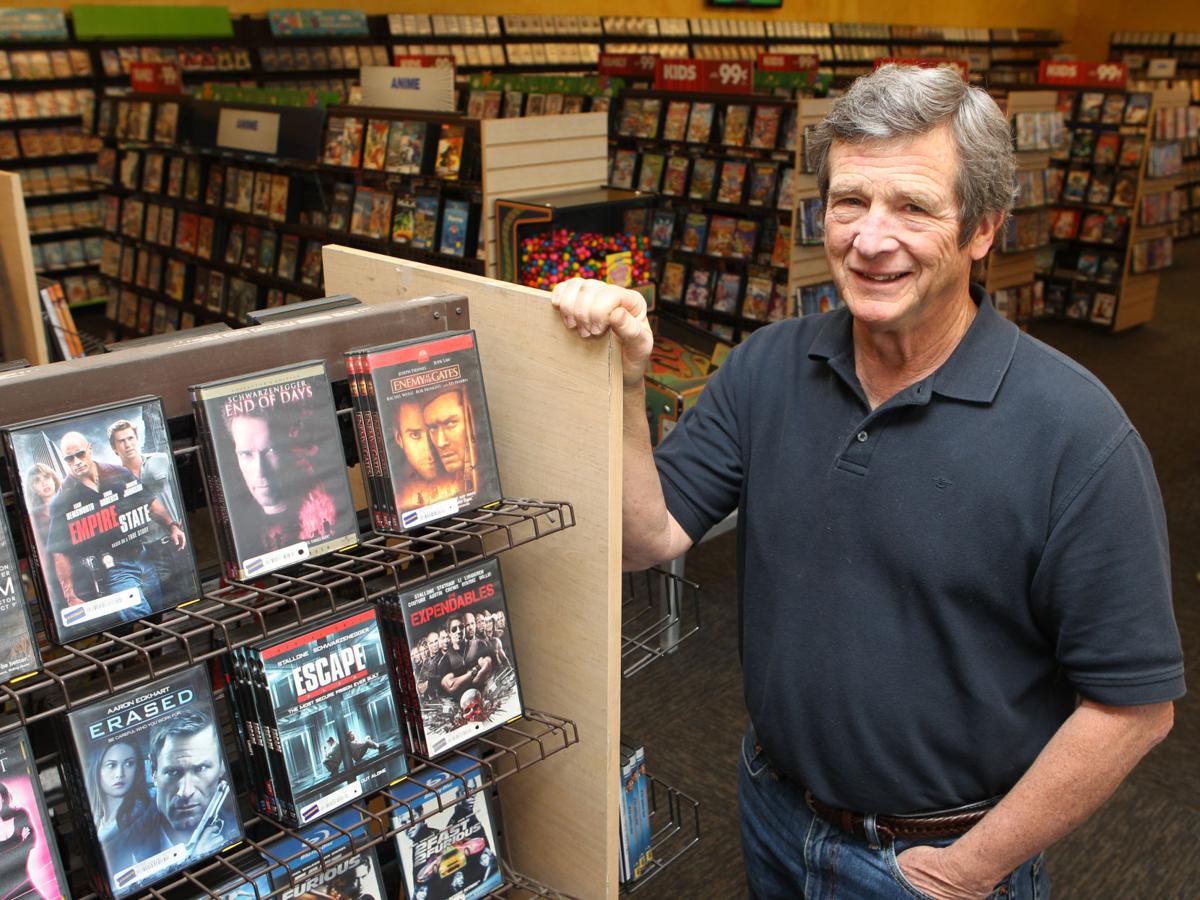 Central Oregon has its fair share of unique shops, but Ken Tisher owns stores that can’t be found almost anywhere else in the country: Blockbuster video rental stores.

Tisher owns three of the 34 Blockbuster video stores left in the United States, according to a list provided by satellite company Dish Network spokesman John Hall. Store owners like Tisher pay Dish, which acquired Blockbuster in April 2011, a licensing fee to continue using the name and logo. Other than a lone store in Sandy, Tisher’s shops are the last Blockbusters left on the West Coast, not including Alaska.

Tisher opened his first video store in 1990, on SE Division Street. The store was known as Pacific Video at the time, and he opened several more around town and in Redmond before Blockbuster and Hollywood Video came to Central Oregon in the late 1990s. In 2000, Tisher converted his Pacific Video stores to Blockbusters as a way to stay competitive, though he said the community was unhappy about the change.

“Initially it was a downturn for us when we changed to Blockbuster,” Tisher said. “Same people, same store, but we changed the signage and there were a lot of unhappy people in Bend.”

Still, business went well until the economic downturn in 2008. Tisher said he had to close his store on SW Century Drive in Bend in 2010. He opened one in Madras to make up for it, but that was a short-term fix.

“Normally recessions are very good for video stores, cheaper entertainment and all that,” Tisher said. “This was a different case.”

Blockbuster was struggling at the national level as well. The chain had almost 9,000 stores at its peak in the mid-2000s, but competition from Redbox and Netflix, as well as increased access to DVR technology, forced the video store into decline.

“Blockbuster clearly had the resources to beat Netflix and Redbox, but they never made the transition,” said Alan Payne, owner of Border Entertainment and proprietor of 21 Blockbuster stores in Texas and Alaska.

Hall said Dish Network decided to close every corporate Blockbuster store and converted its franchises to licensees in November 2013. Most owners abandoned the stores, but a few like Tisher stuck around.

“Most of the people who are still alive were independents who became Blockbuster and were comfortable to shift back and become basically independent,” Tisher said.

Today, Tisher owns two stores in Bend, one at the Forum Shopping Center, and one on NE Revere Avenue. Though he said the long-term future of the business is uncertain, there’s still a niche for physical discs.

“It’s a great value,” Tisher said. “You can still get some hard-to-find movies for not a lot of money.”