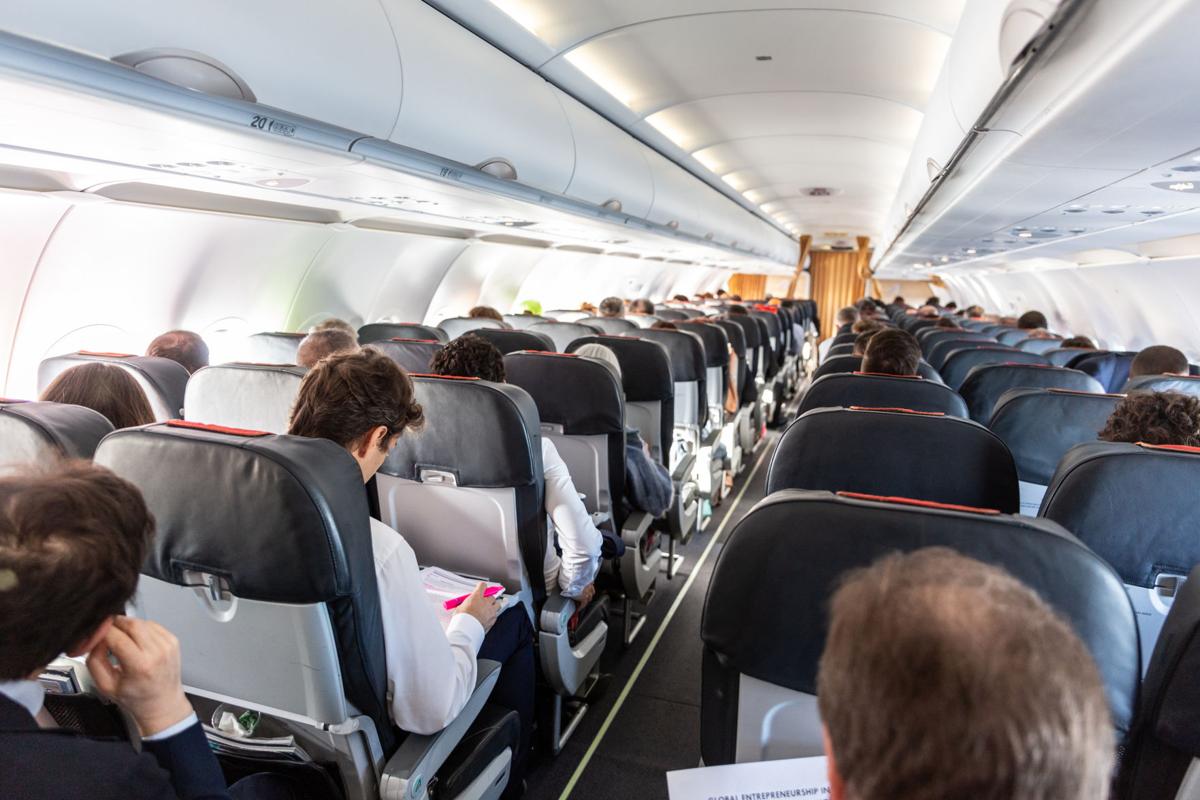 Interior of large commercial airplane with passengers seated during flight. 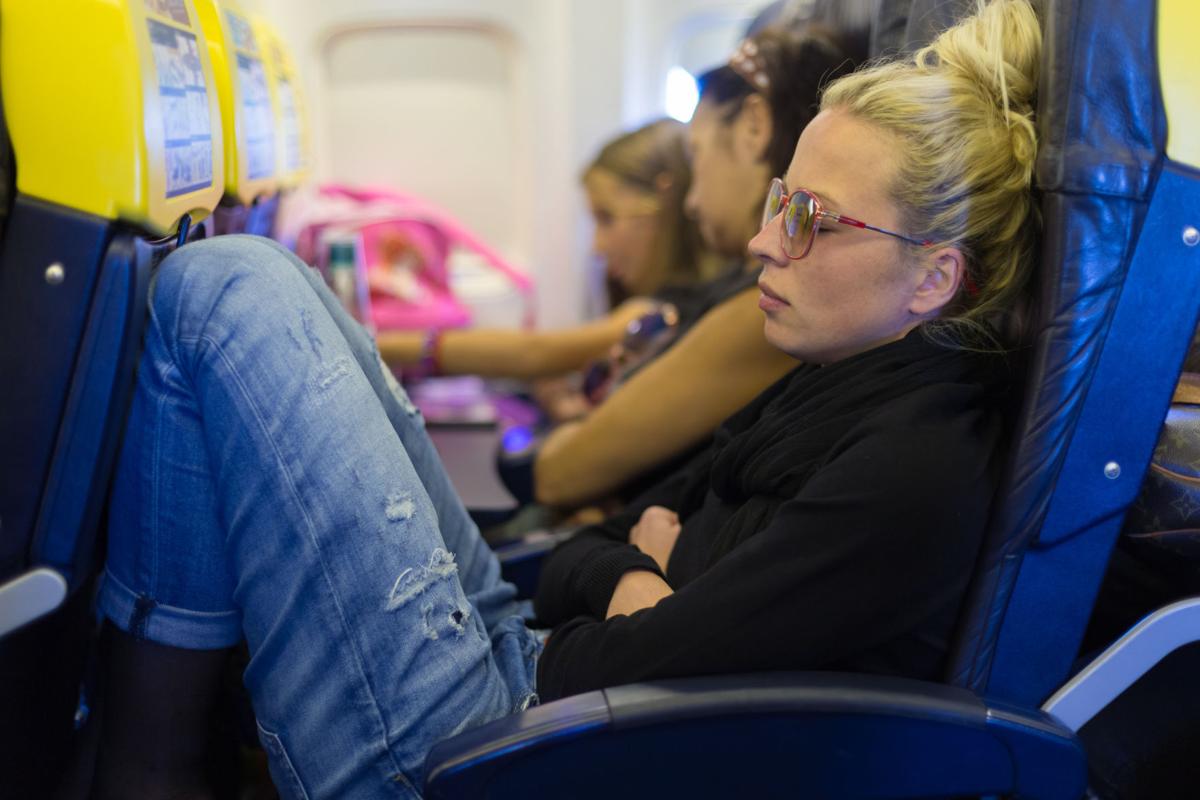 trying to nap on uncomfortable seat 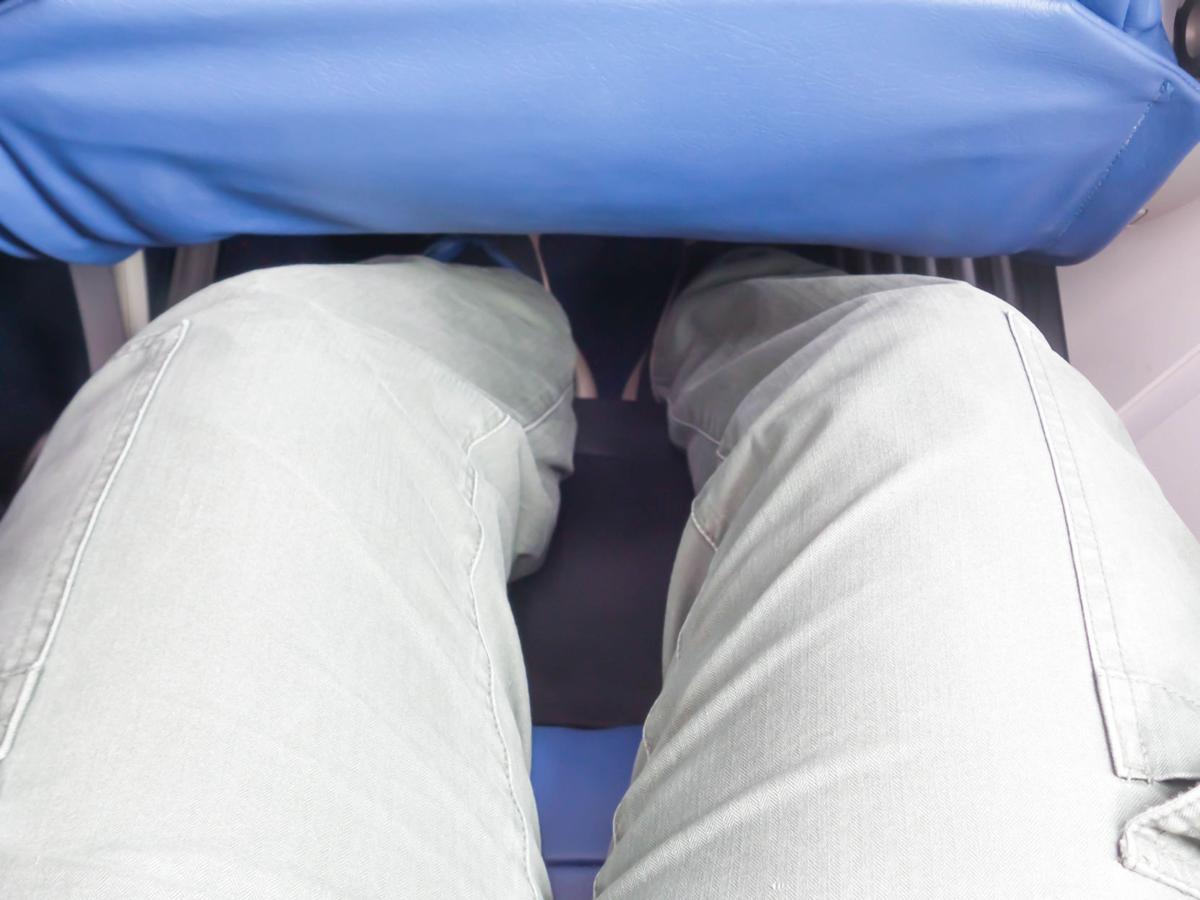 Seat passenger in the plane.

Interior of large commercial airplane with passengers seated during flight.

trying to nap on uncomfortable seat

Seat passenger in the plane.

To judge by the headlines, aviation was heading for some major changes last year.

“Standing up on planes moves a step closer to reality,” the Daily Mail wrote in April.

And, in a statement that surely made budget travelers swoon, CNN wrote this in December: “New airplane seat design will make it easier to sleep in economy.”

History is full of such proposed innovations: solutions that will eliminate armrest battles, allow flexibility in seat dimensions and, frequently, make the middle seat less terrible. But more often than not, the concepts — for better or worse — stall before ever moving past the prototype.

Seth Miller, an airline analyst who writes about passenger experience for PaxEx.aero, said he experiences “short bursts of optimism followed by years of disappointment and despair” when it comes to seat design innovation. At least twice a year, he says, design companies and manufacturers show off creative ideas at trade shows that get attention from airlines, the broader industry and journalists. And then, typically, very little changes.

“It is a complex industry that sometimes is more complicated than it needs to be, because people are very set in their ways and have very low tolerance for risk,” says Marisa Garcia, a writer about the aviation industry and an analyst who worked in aircraft seating manufacturing. “If they think something’s going to go badly, they’d rather not do it — even though it might be innovative and practical — just because of the chance that they will be facing a massive run of failure.”

Garcia’s favorite example of a solid idea that fizzled is the Cozy Suite, a concept from Thompson Aero Seating. In 2015, she called the design “a brilliant idea that rethinks economy seating without sacrificing the passenger experience for anyone — including the person stuck in the middle seat.”

The Cozy Suite featured staggered seats in a row that would let airlines fit more passengers in economy — and make them more comfortable. But, as she pointed out at the time, the concept had already existed for seven years without gaining traction. She wrote that the design was probably too different for airlines and passengers to embrace; today, she calls it a “gone concept.” Thompson Aero Seating, which was bought by Aviation Industry Corporation of China in 2016, could not be reached for comment.

Another idea that never took off: Morph, a concept that Wired described in 2013 as “A Genius Design for Airplane Seats as Comfy as Aeron Chairs.” Standout features, according to the magazine, included inside armrests that could be adjusted to make seats bigger or smaller — for example, to better fit a child in the middle and accommodate their parents in the window and aisle, or to widen the outside seats if no one sat in the middle.

Hailed by Wired in 2014 as “A Brilliant Double-Decker Armrest That Would Make Flying Less Hellish,” the Paperclip Armrest featured a swooshy design that provided two levels so people sitting next to each other could both have some elbow room. A representative for the company, Paperclip Design Limited, said in an email that the armrest hasn’t “progressed much, as we have other priorities.”

The Skyrider, a semi-standing seat that was first created in 2009, continues to make the rounds at trade shows — version 3.0 got some attention last year. But Gaetano Perugini, engineering adviser for the airline seat manufacturer Aviointeriors, said in an email Thursday that there have still been no orders for the model.

“This project continues to raise the interest of a number of companies, not only airlines,” he said.

Even designs that move beyond the concept phase and collect some interest can face a long road to eventual liftoff.

Molon Labe Seating started a long process in 2012 with a design that it calls the S3 Side-Slip Seat, in which the middle seat was wider than the aisle and window seats and was set slightly back from the other two in a staggered row. The aisle seat slid on top of the middle when passengers got on and off the plane to make the aisle wider. Two years ago, said founder and CEO Hank Scott, the company “decided to ‘de-innovate’” to another version, the S1 Space Seat, that didn’t slide the aisle seat over.

The S1 is FAA-certified as of June, he said, and he thinks he the company would ultimately upsell to the S3 once the simpler version is flying.

Now, Scott said, Molon Labe is delivering seats around the world for airlines to assess. He said one airline (he can’t say which) placed a “rather large order,” but has since deferred the contract.

“We expect we will be selling them seats in a couple of years when their current seats are ready to be replaced,” he said.

That kind of journey is not uncommon, says Garcia, the writer and analyst.

“It can take 20 years easily for a new concept to take root,” she says. But to do so, it has to be technically viable, easy to maintain, easy for crew to serve during flights and, ideally, it should generate some revenue.

“If you don’t have those elements in place, it’s a very hard sell,” Garcia says.