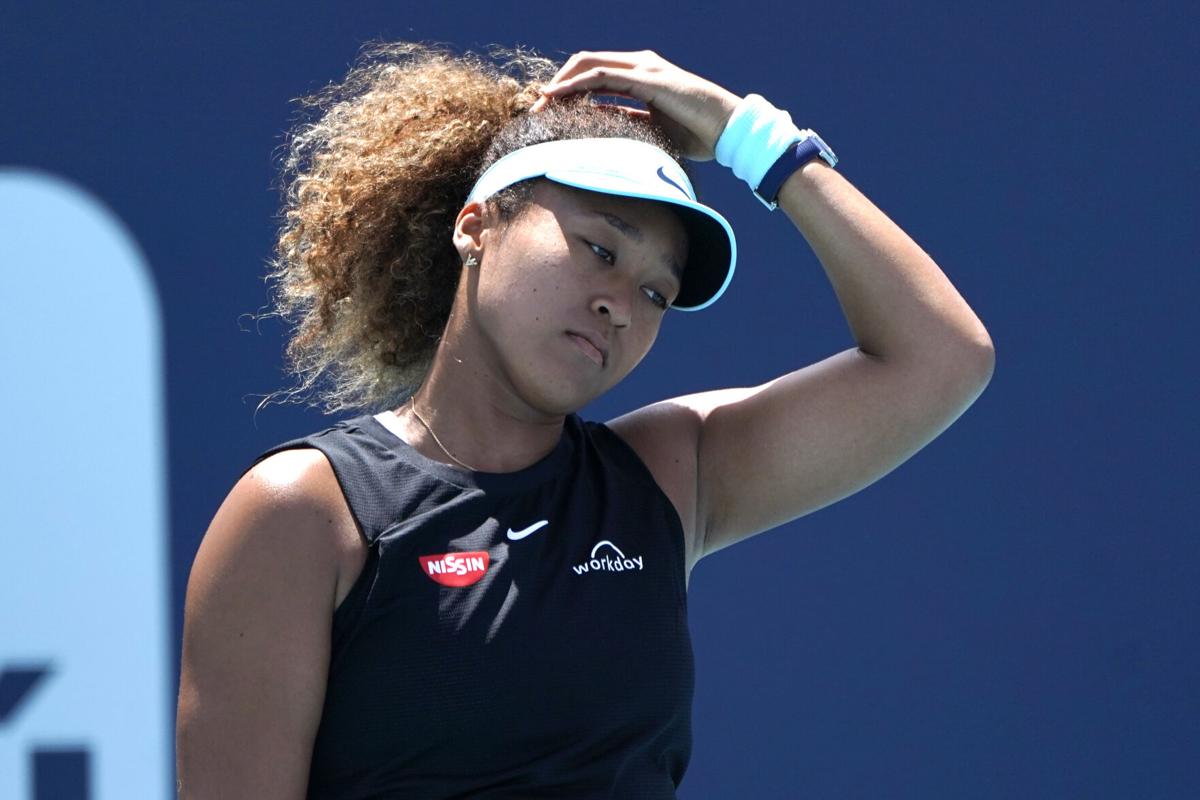 Naomi Osaka reacts during her match against Maria Sakkari in the quarterfinals of the Miami Open in Miami Gardens, Florida, on March 31. 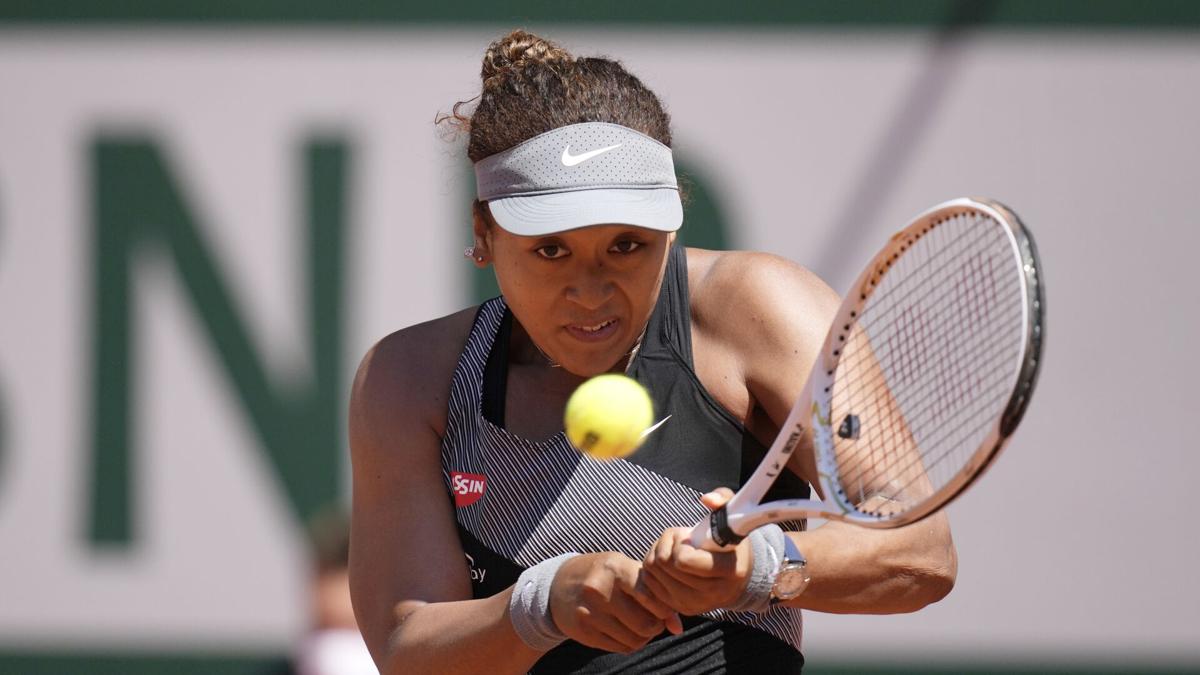 Naomi Osaka serves the ball to Patricia Maria Tig during their first round match of the French Open at the Roland Garros stadium Sunday in Paris.

Naomi Osaka reacts during her match against Maria Sakkari in the quarterfinals of the Miami Open in Miami Gardens, Florida, on March 31.

Naomi Osaka serves the ball to Patricia Maria Tig during their first round match of the French Open at the Roland Garros stadium Sunday in Paris.

Unfortunately for Naomi Osaka, the questions will keep coming. There’s nowhere to run and certainly no place to hide when you’re a superstar traveling the world and playing on the biggest stages in tennis.

Some of the questions may be repetitive. Some may even be a bit negative, though for the most part those in the tennis media tend to treat top players with kid gloves.

Regardless, it’s part of her job to answer them. That’s not going to change, even with Osaka’s withdrawal from the French Open after refusing to appear at the news conferences every other top player accepts as part of the job.

Only now she’ll have even more questions to answer.

That’s not entirely Osaka’s fault, though she did herself no favors by the clumsy way she handled her mini media revolt in Paris. She blew off her first post-match news conference, after declaring earlier in a posting online that she didn’t want to hear the same questions over and over and saying that reporters tend to kick players while they are down.

In other words, she didn’t want to answer questions about why she didn’t play better on clay.

Osaka rebounded a bit in a second statement announcing her withdrawal, and that’s where it gets tricky. She revealed she had suffered long periods of depression after winning the U.S. Open in 2018 and that she suffers great anxiety when faced with having to answer questions from journalists at news conferences.

We all can — and should — be sympathetic to that. Depression and anxiety can be devastating and debilitating, as anyone who has suffered from them or dealt with a family member who has them knows so well.

Nobody should begrudge Osaka’s decision to withdraw from a major championship because she’s having trouble coping with those issues. Indeed, we should all support her efforts to improve her mental health while dealing with everything else that comes with being a global star at the tender age of 23.

But let’s make this clear: This isn’t a media problem. It isn’t a news conference problem.

Frankly, until Osaka said she would not show up for her news conference and then blew off tournament organizers who wondered why, no one even knew there was a problem.

There’s nothing inherently wrong with a system that requires athletes who are paid millions of dollars to perform to be asked about their play afterward.

There’s also nothing wrong with reporters asking an occasional question that may not fit the positive narrative Osaka wants when writing about the newest star in tennis.

It’s part of the reason why tournaments like the French Open sell out expensive seats every year.

It’s a lot of the reason Forbes said Osaka made $37 million in 2019, most of it in endorsements from companies that expect Osaka to generate lots of press for their products.

Her compelling story of winning back-to-back major championships beginning at the age of 20 combined with her Japanese-Haitian heritage made her a star. But, as the stars who came before her understood well, part of the deal every player accepts is that they answer a few post-match questions at tournaments, win or lose.

“I understand her,” Rafael Nadal said. “(But) without the press, without the people who normally is traveling who are writing the news and achievements that we are having around the world probably we will not be the athletes that we are today.”

Just why Osaka picked the opening of the French Open to make her ill-advised stand isn’t quite clear. She may not have wanted to be asked about her struggles on clay, but the question is a legitimate one she easily could have given a noncommittal answer to and moved on.

She picked a media boycott instead, then followed it with a withdrawal when it became obvious her position was untenable among both tournament officials and her fellow players.

Instead, she painted herself into a corner, then was forced to walk away. No one was a winner, including a major championship that badly needed her star power on the women’s side.

Hopefully, the time off serves Osaka well. Assuming her issues are as deep as she says — and there’s no reason to assume otherwise — a long break may be just what she needs.

Just understand that there will be even more questions when she returns.

Toastmasters is a great organization, but this girl wants to play tennis.....she should have no obligation to talk to anyone she doesn't want to. This reporter has it ALL WRONG!